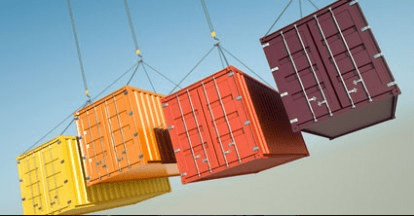 The Nigerian Shippers Council has called for the removal of physical trade barriers in Africa.

The Executive Secretary of The Council, Hassan Bello underscored the point at a meeting with the West African Road Transport Union in Lagos.

He explained that trade within the sub region needs to be improved considering that the volume of trade within the African region is one per cent compared with that of Europe which stands at 70 per cent.

He underscored the need for integration, harmonization and standardization in the operations of transporters.

The president of the group also conceded that trade within the sub-region requires urgent restructuring to boost the continent’s inter-regional trade relationship.

Nigeria on the path to growth - Minister