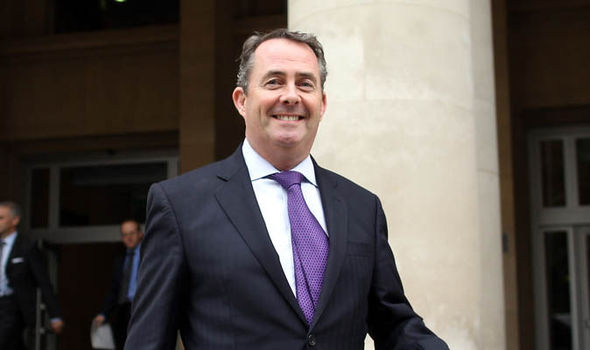 British trade minister Liam Fox said on Wednesday (January 3) it was too soon to soon to seek membership of the Trans-Pacific Partnership (TPP) trade pact.

“We don’t know what the success of the TPP is going to yet look like, because it isn’t yet negotiated. So it would be a little bit premature for us to be wanting to sign up to something that we’re not sure what the final details will look like,” Fox told Reuters in an interview.

Commenting on a possible U.K.-China free trade agreement, Fox said that both countries must first discuss where their “greatest mutual benefits” are.

Fox also said the U.K. is trying to update its post-Brexit trade agreements within the World Trade Organisation (WTO).

The Financial Times reported on Wednesday that Britain had started informal talks about joining the bloc in a bid to boost post-Brexit exports. It quoted a junior trade minister saying there was no geographical restriction on the deal.