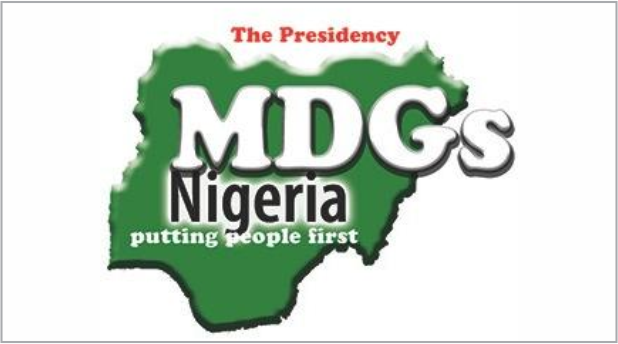 TVC N. The Federal Government has disclosed that it has spent N150.8 billion on various education projects across the country under the Millennium Development Goals (MDGs) between 2006 to 2015.

The Sustainable Development Goals (SDGs) Programme Coordinator in the Federal Ministry of Education, Hajia Khadijat Liman, disclosed this yesterday in Abuja at a presentation at a task team implementation meeting on SDGs.

The coordinator listed the various interventions on education under the MDGs, which transited to SDGs in December 2015, to include training of teachers, the release of N1 billion to tackle mass illiteracy, construction of toilets and bore holes in unity schools, among others as projects executed during those years.

In a keynote address, Minister of Education, Malam Adamu Adamu, said the meeting was convened to review the implementation of SDGs in line with identified objectives. The Minister warned that the Federal Government would no longer condone any form of irregularities in the implemention of SDGs projects, adding that the current economic realities in the nation demand judicious use of available resources.

He said:”Consequently, all projects executed by the Federal Ministry of Education will henceforth be subjected to rigorous monitoring at different stages.