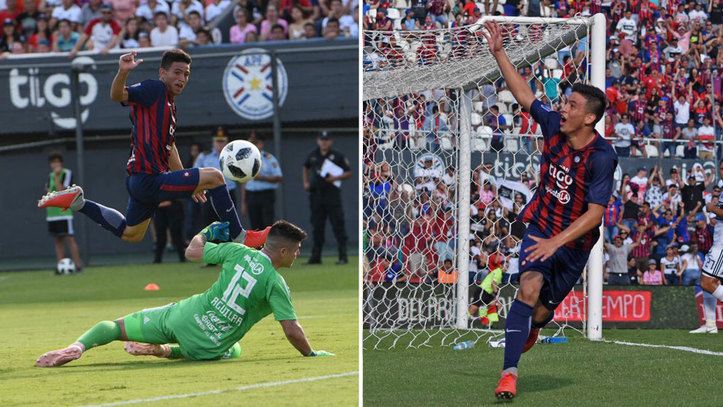 Fernando Ovelar, 14 yr old made history on Sunday to become the youngest ever goal scorer in Paraguary’s derby match against Olympia.

Fernando, having made his debut for the first division club last week showed the composure of a man twice his age when he ran on to a through ball and chipped the Olympia goalkeeper to put the home side ahead after 16 minutes.

That strike allowed the Paraguayan, who is two months and two days away from his 15th birthday, to eclipse the previous record.

The previous record was 17 years, one month and 28 days and held by Sergio Diaz.

Ovelar was substituted 14 minutes into the second half of a game that summed up the excitement and chaos of Paraguayan football.