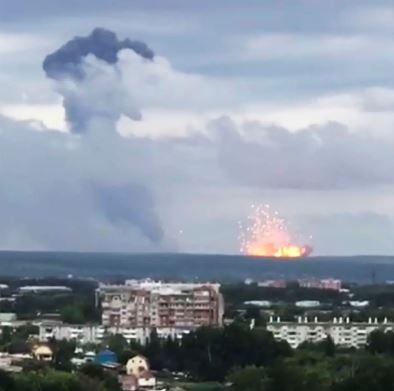 Powerful explosions at a military depot in Siberia have injured 12 people and left one missing, and forced over 16,500 people to leave their homes.

Officials said Tuesday that a fire erupted on Monday at an ammunition depot near the city of Achinsk in eastern Siberia’s Krasnoyarsk region, triggering massive blasts that continued for about 16 hours.

The Emergencies Ministry said that 9,533 people have been evacuated from the area 20 kilometers from the depot and about 7,000 fled on their own as massive explosions sent plumes of black smoke high into the skies.

The authorities suspended air traffic within 30 kilometers of the munitions site, halted train movement and blocked highways around the area.

They lifted the air traffic ban Tuesday after the explosions ended.

The cause of the fire has not been announced but this is the latest in a series of blazes at Russian military arsenals over the past few years. 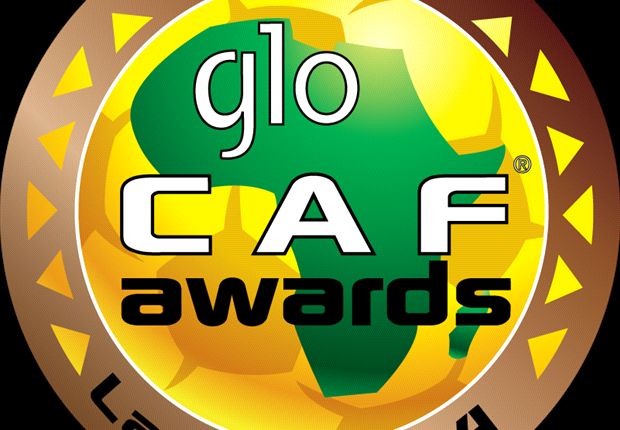 The winners of the Glo-CAF Awards will be announced on Thursday, 5 January 2017. The following are the list… 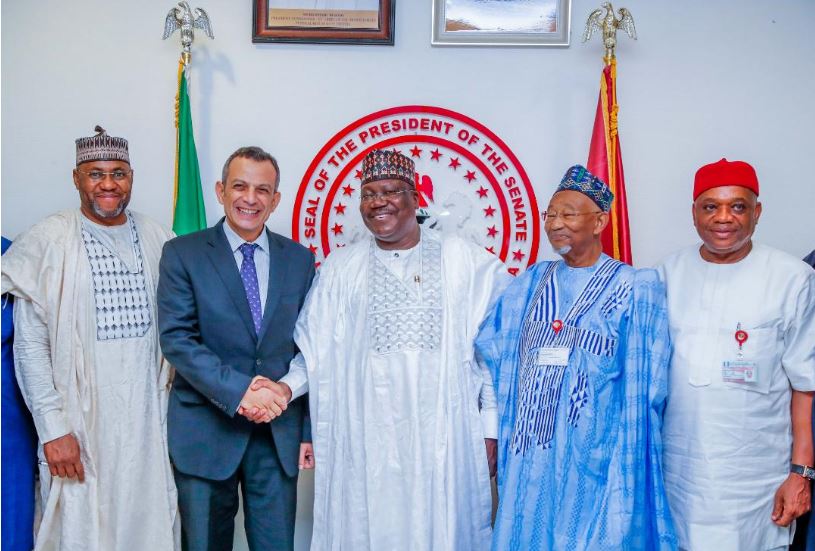 President of the Senate, Ahmad Lawan, has called for closer bilateral relationship between (more…) 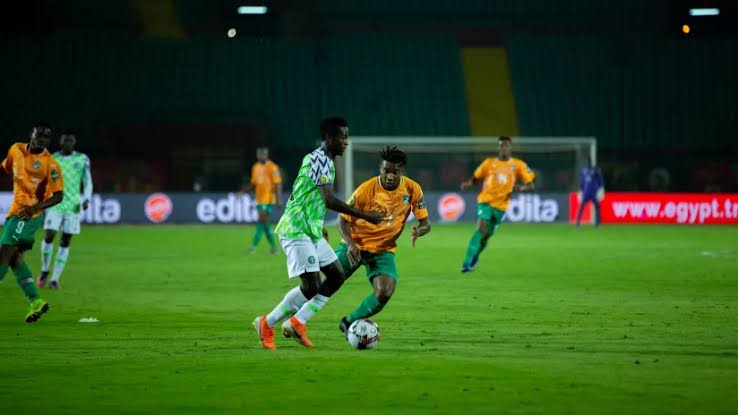 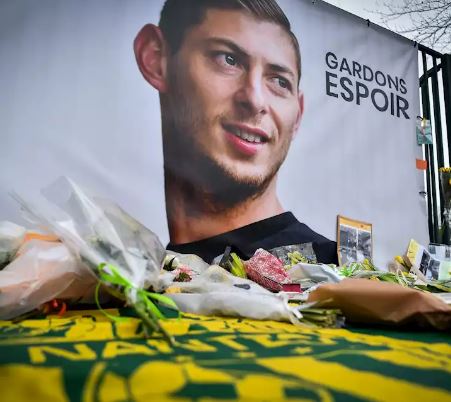 The wreckage of the plane that was carrying the missing Cardiff City striker, Emiliano Sala, (more…)