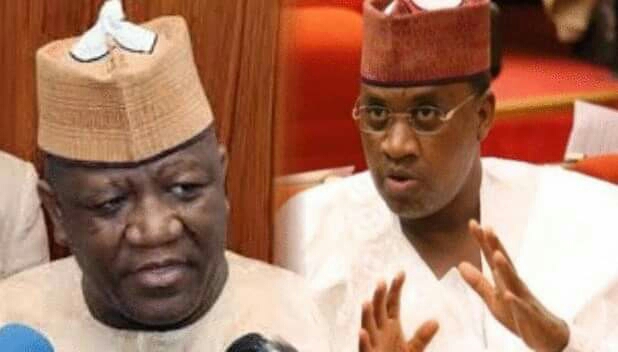 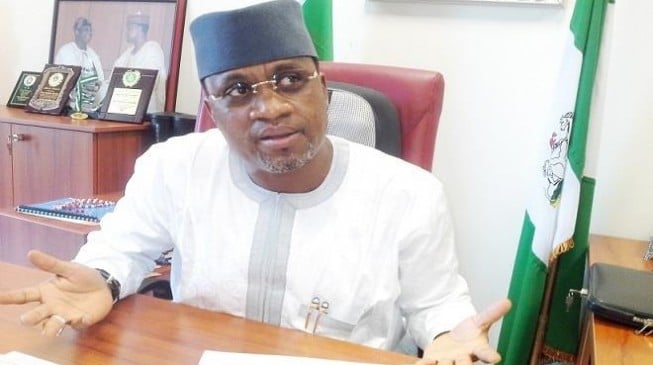 Zamfara state government has condemned in strong term the recent comment by Senator representing Zamfara central Kabiru Marafa, calling for declarations of the state of emergency in the state. Zamfara state Commissioner of information, Culture and Tourism Sanda Muhammad Dan Jari stated this to newsmen in Gusau the state capital.

He says Government and the entire people of the state are not happy with such remarks by the senator marafa and commended the leadership of the senate for its rejection.

Adebutu calls on FG to locate, facilitate release of #Dapchigirls 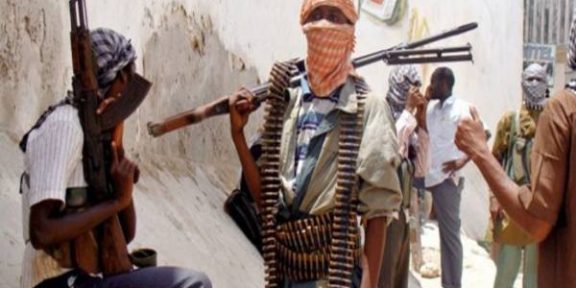 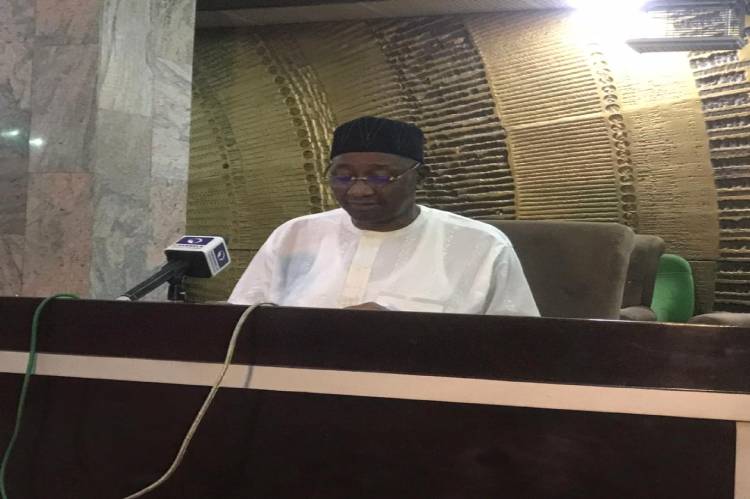 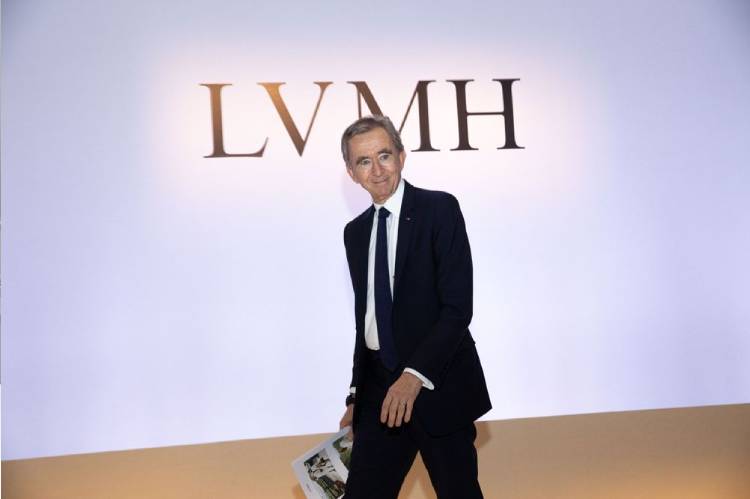 French fashion tycoon Bernard Arnault on Monday May 24, 2021 edged ahead of Jeff Bezos to become the… 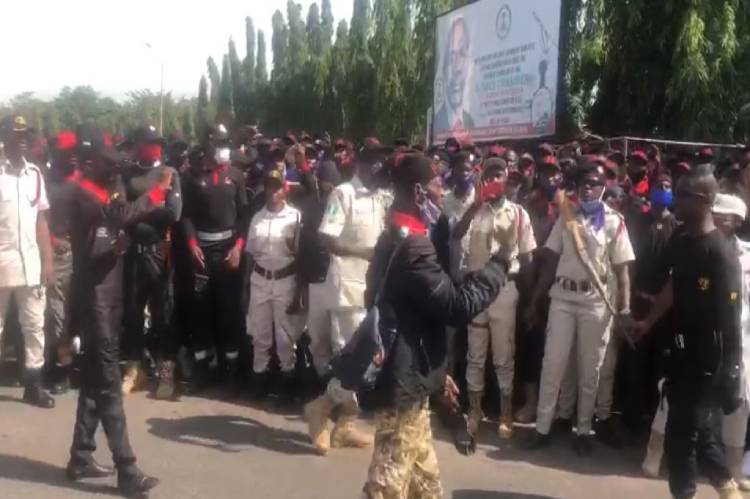