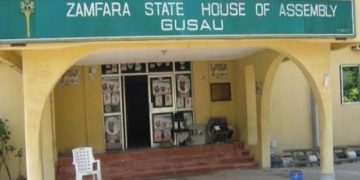 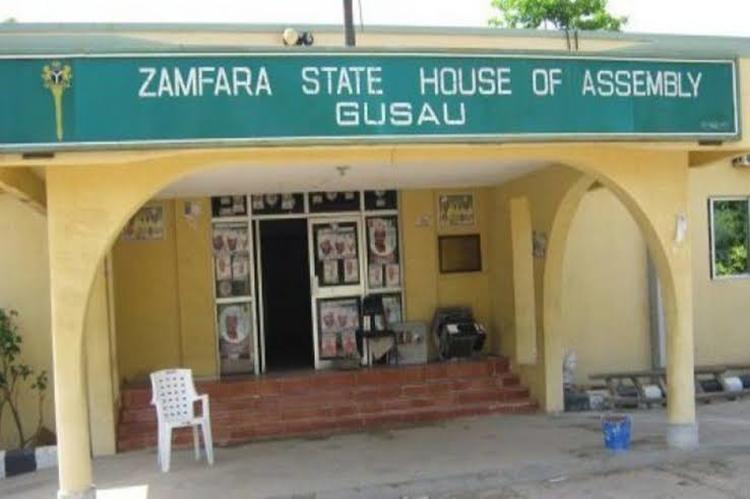 Zamfara State House of Assembly has passed the long awaited consolidated revenue bill into law.The bill is to provide for the establishment of fiscal responsibility agency and to generate sufficient revenue for the state.

Zamfara state has suffered from the activities of armed bandits and other criminalities in the last few years. These unholy activities have greatly affected virtually all aspects of life including revenue generation

Presenting the committee’s report to the house for consideration and passage into law, chairman of the committee Muhammad Jengeru says the bill will improve the state revenue generation and block all leakages

After consideration of the report, the speaker of the house says the bill is the first of its kind in the history of Zamfara state

He appealed to all tax and revenue payers to comply, as defaulters will be penalised. The bill will be sent to the executive arm of government for assent.

The bill according to the committee is an adapted version of the revenue laws of some neighboring states which will help in the free flow of economic activities across the states and the country at large. 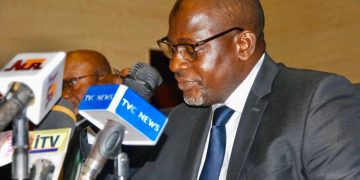 We need state govts’ support to meet our target – FIRS 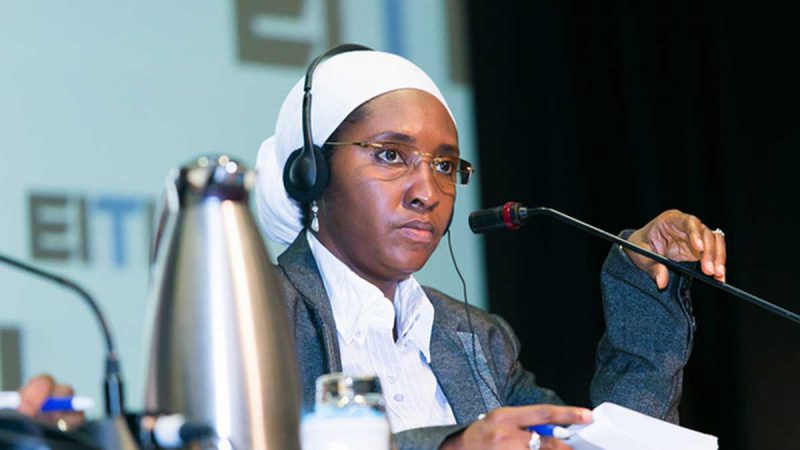 FG asks states to cut down on spending to boost IGR 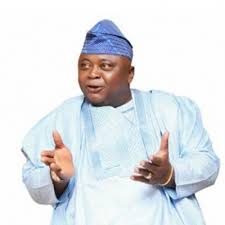 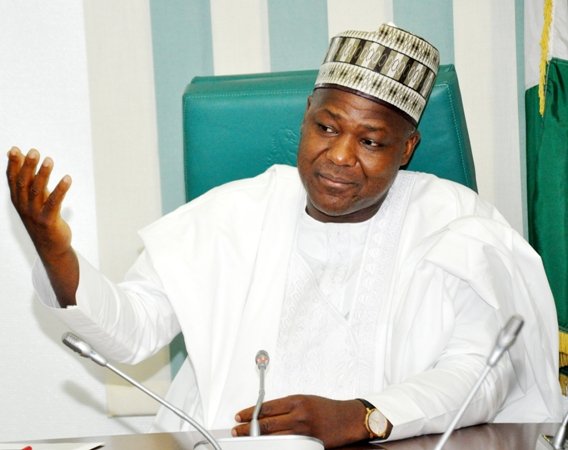