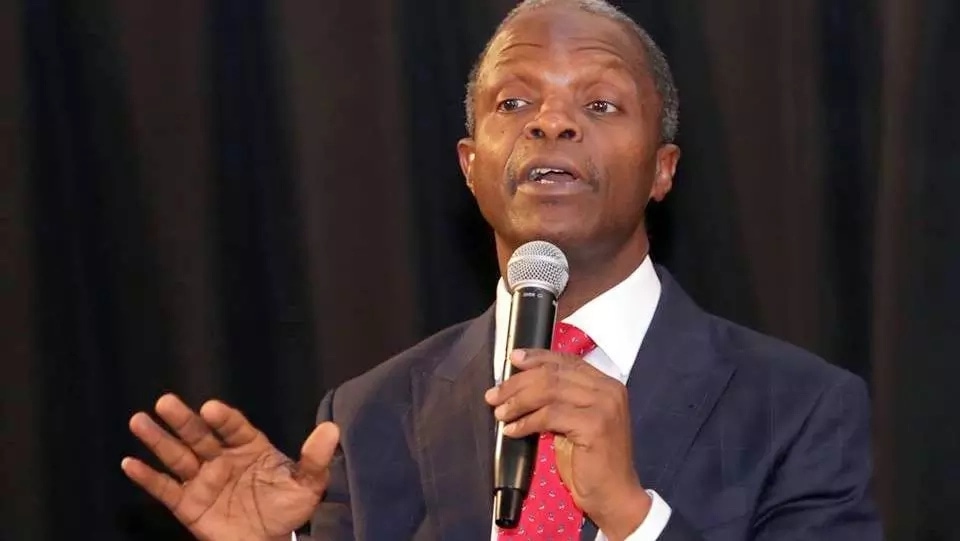 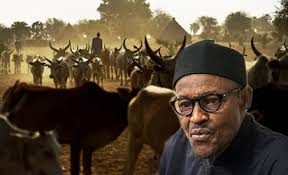 The Federal Government of Nigeria said the Muhammadu Buhari’s administration is determined to resolve the herdsmen-farmers clashes and return peace and order to the affected communities.

It however implored citizens of the affected communities to embrace peace and not seek revenge.

Vice President Yemi Osinbajo disclosed this while receiving a delegation led by the traditional rulers of Batta and Bachamma communities in Adamawa State.

He assures the affected communities that the Federal Government is looking at repairing the damage that has been done to the infrastructure of the communities and rehabilitate the people.

The National Economic Council (NEC) presided over by Vice President Yemi Osinbajo two weeks ago approved a 10-member working committee on the herdsmen/farmers conflicts in the country. The committee is headed by the Vice President and made up of other nine governors.
Addressing journalists after the meeting, governor Abdullahi Ganduje of Kano said: “On the farmers/herdsmen crises, Council constituted a working group to collaborate with the Federal Government in addressing the issues of impunity regarding the killings and violence.
“The Committee, composed of nine governors under the chairmanship of the Vice President, would work in accordance with the President’s commitment to ensure that all perpetrators of violence are brought to book.
“The working group comprises of governors of Zamfara, Kaduna, Adamawa, Benue, Taraba, Edo, Plateau, Ebonyi and Oyo States. “The committee has started its meeting right after today’s National Economic Council.’’
The incessant attacks by the herdsmen across various parts of the country, including the new year day massacre of 73 people in Benue has generated mixed reactions with many blaming the government of not doing enough to stem the attacks.
Advertisement
Tags: Benue KillingsBenue MassacreGovernor OrtomHerdsmen AttacksMiyetti AllahMiyetti Allah Cattle Breeders Associationtop storiesVice President Yemi Osinbajo
SendShareTweetShare 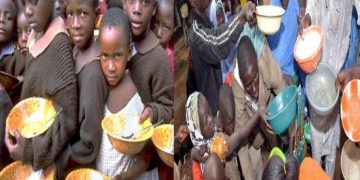 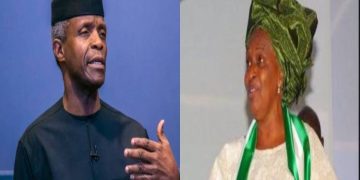 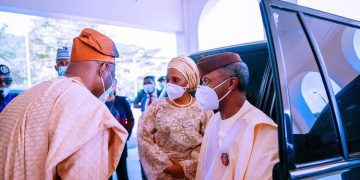 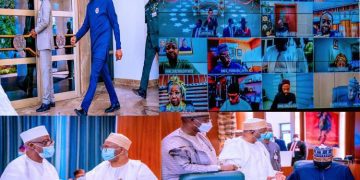 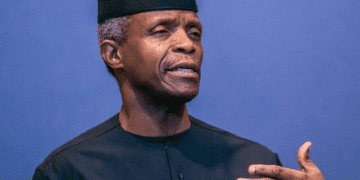