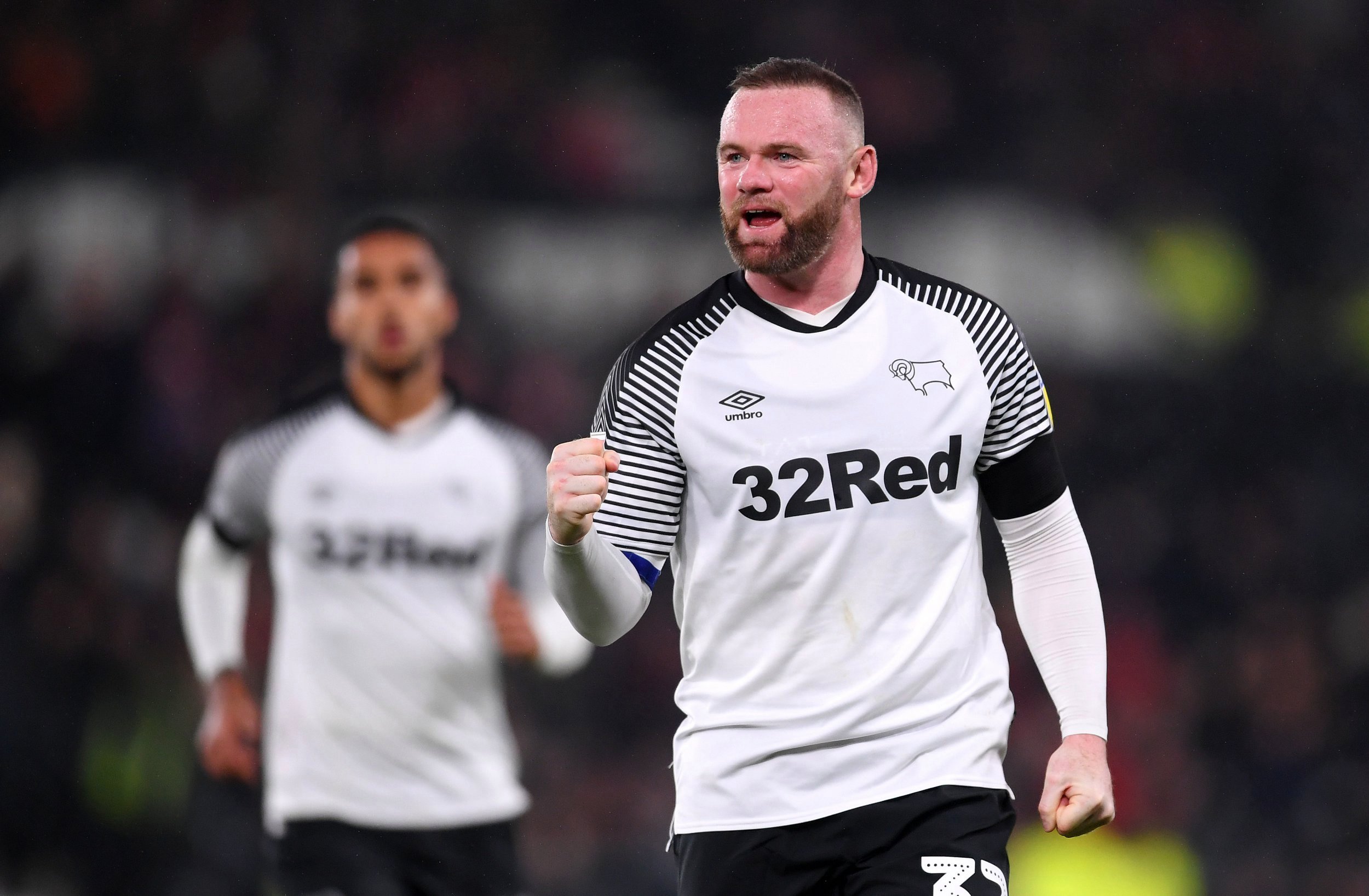 The 34-year-old was handed the captain’s armband and provided an assist to mark an impressive debut for his new team in the 2-1 win.

Rooney joined Derby as a player-coach on an initial 18-month deal. His last game was at MLS club, DC United in October.

Rooney is England’s All time leading scorer with 51 goals and won the Uefa Champions league with Manchester United in 2008.