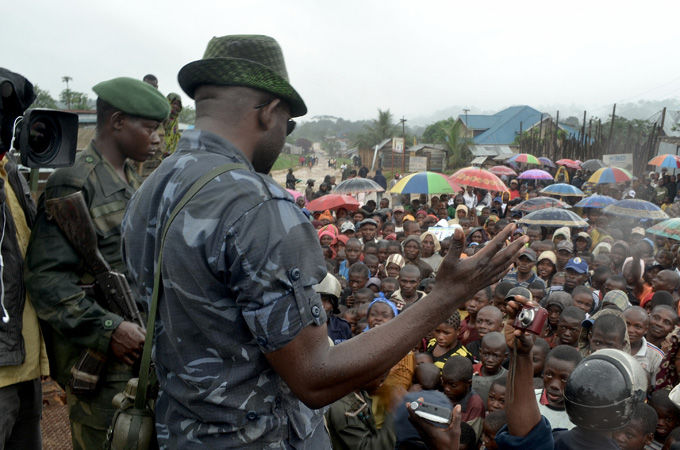 One of Democratic Republic of Congo’s most notorious warlords, Ntabo Ntaberi Sheka, wanted for alleged crimes against humanity, surrendered to U.N. peacekeepers on Wednesday.

The U.N. mission in Congo (MONUSCO) says it was not immediately clear why he had turned himself in.

Sheka’s militia, Mai-Mai Sheka, is one of a patchwork of armed groups in eastern Congo regularly accused by the United Nations and rights groups of using rape as a weapon of war.

And after six years on the run, Sheka surrendered to U.N. forces in the town of Mutongo and was transferred to the eastern city of Goma.

MONUSCO says he will be handed over to DRC authorities after the regular procedure and checking is done.

According to the United Nations, Sheka’s forces and two other armed groups raped at least 387 civilians between July 30 and Aug. 2, 2010 to punish them for allegedly collaborating with Congolese government forces. 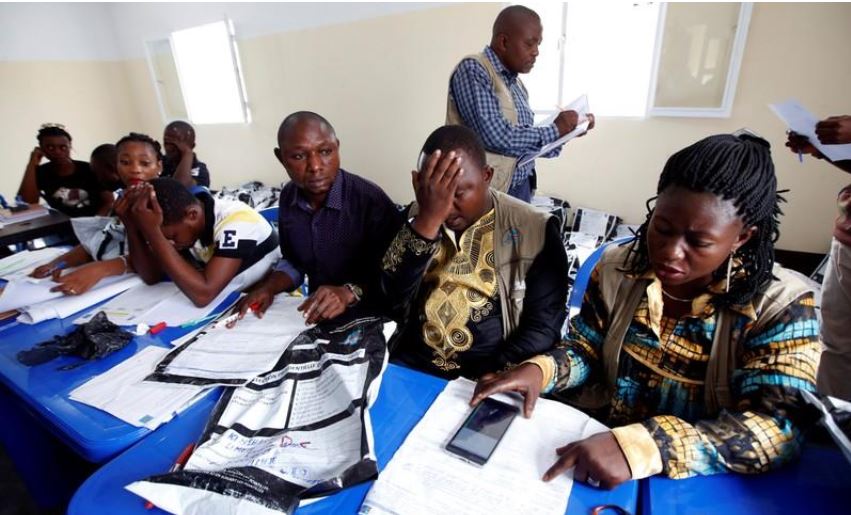 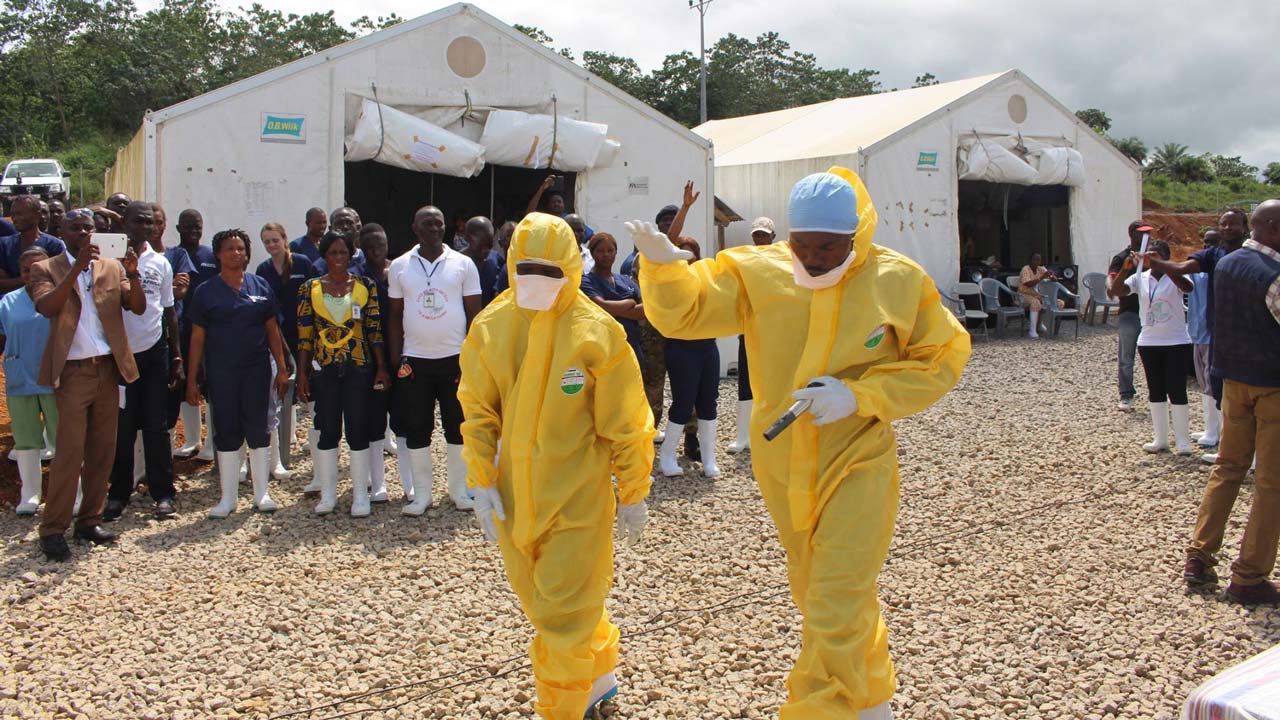 Ebola outbreak kills 19 under one week in DR Congo 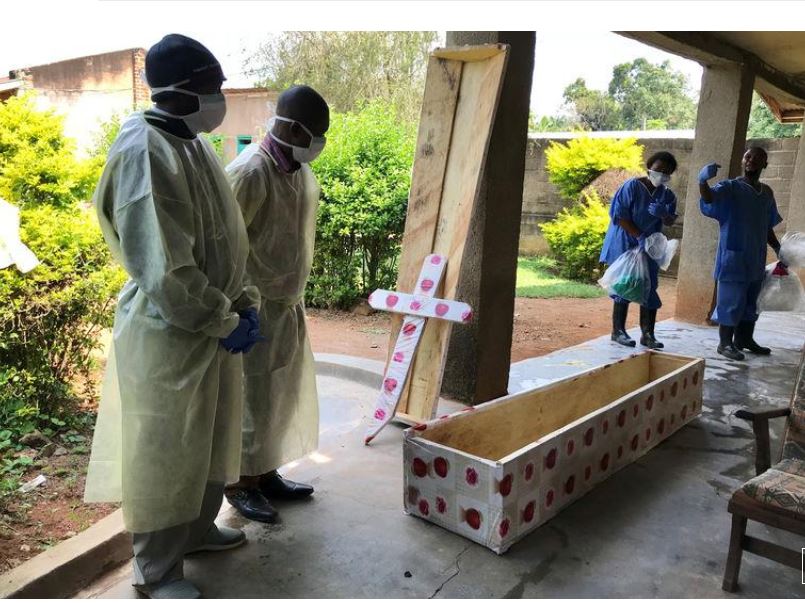 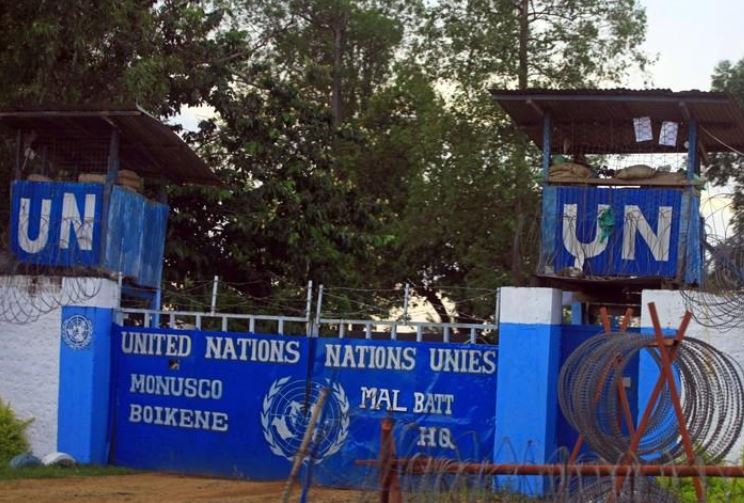 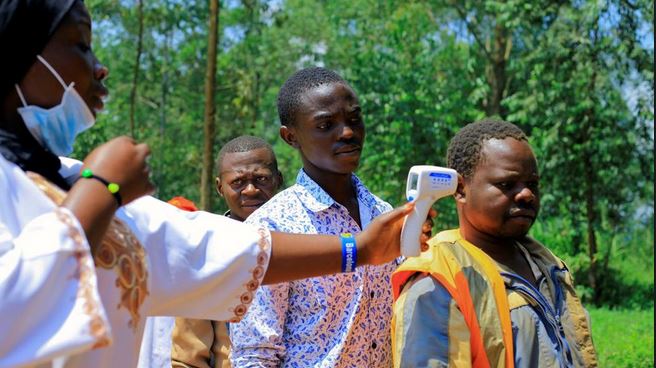 Children dying of Ebola at unprecedented rate in Congo 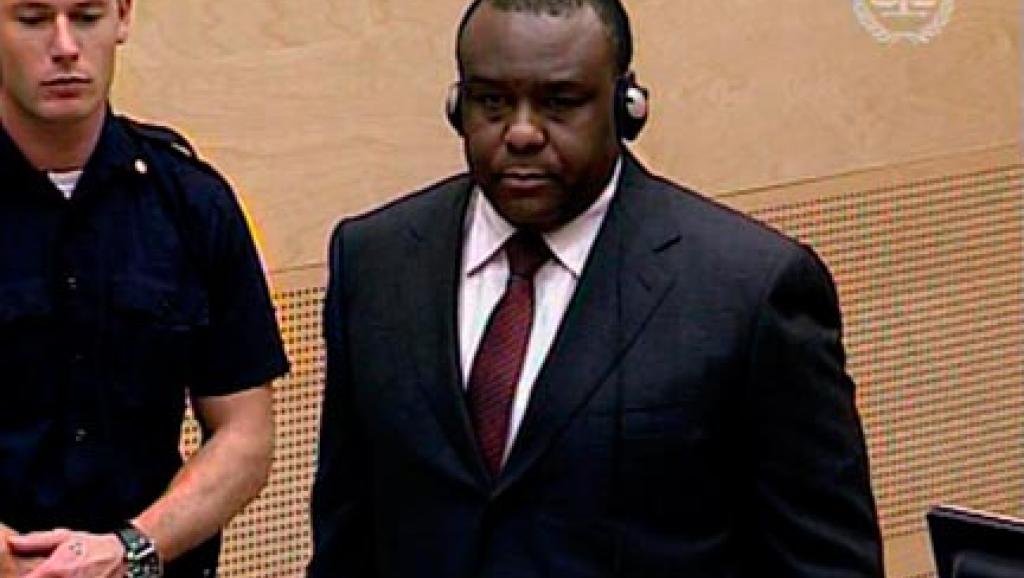