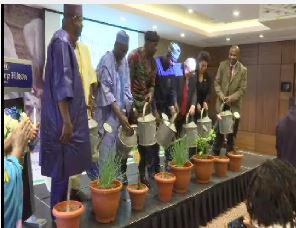 The United States Agency for International Development, USAID, said it set to commit eight million dollars  to agriculture and a livelihood project tagged water for agriculture  in Nigeria.

The project will cover about 50 thousand livestock herders and four thousand smallholder farmers in Borno, Yobe, and Adamawa states.

Moyo Thomas reports that the the shrinking size of lake chad has affected the means of livelihood of farmers and herders in the North East region.

Benefiting states expressed commitment to driving the project to succeed as this will impact on the food security initiative of the federal government.

80% of livelihoods in the North East are tied to agriculture which is hugely dependent on water but the scarcity of water in this region has escalated clashes between herders and farmers. This is one of the reasons the launch of the water for Agriculture project is very important. 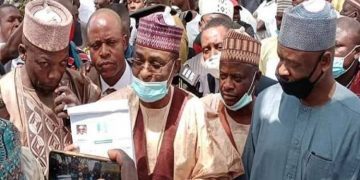 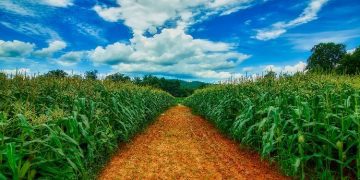 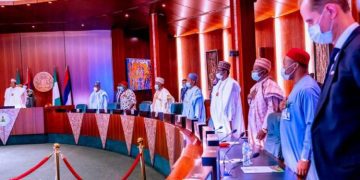 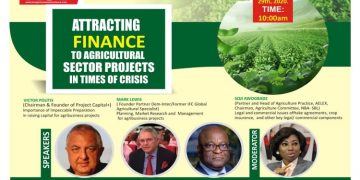