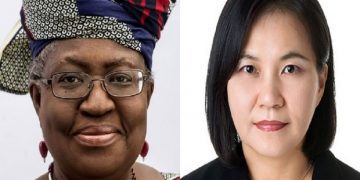 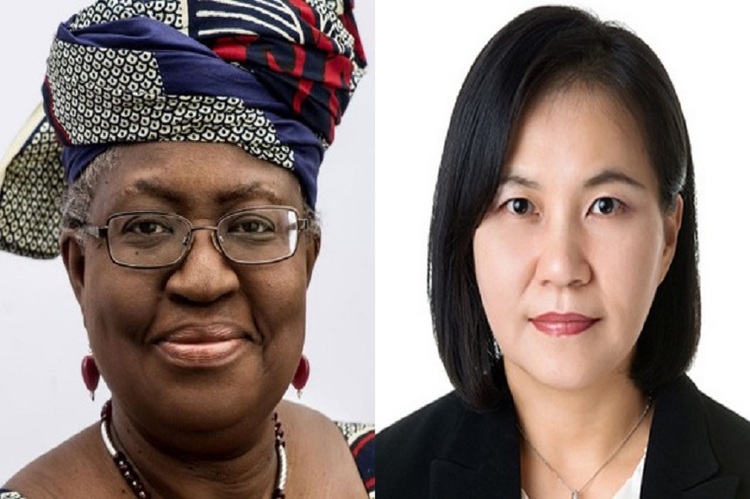 The World Trade Organization’s bid to select a new leader was plunged into uncertainty on Wednesday after the United States rejected the Nigerian woman proposed as the global watchdog’s next director-general.

Three WTO ambassadors, charged with finding a successor to Brazilian Roberto Azevedo, had decided that Nigerian former finance minister Ngozi Okonjo-Iweala should be the next chief as she had secured wide cross-regional backing. The news confirmed what trade sources earlier told Reuters.

Their decision, which awaits approval from WTO members, caps a more than four-month selection process involving intensive lobbying which saw her square up against South Korean trade minister Yoo Myung-hee in the final round.

The head of the “troika” of ambassadors relayed their recommendation to WTO members at a meeting on Wednesday.

However, the United States then said they did not back Okonjo-Iweala. The decision needs to be approved by consensus, meaning any WTO member could block her appointment.

The United States delegation according to the spokesman of the WTO Keith Rockwell rejected her nomination during a closed door meeting disclosing that the United States will continue to support South Korean minister Yoo.

The WTO has set a meeting to settle the matter for Nov. 9, less than a week after U.S. voters go to the polls for a presidential election. It was not immediately clear if the outcome of the vote would affect the U.S. position on Okonjo-Iweala’s appointment.

Rockwell said there was likely to be “frenzied activity” before the Nov. 9 meeting to secure the required consensus.

Many members such as China and the United States had declined to name their preference publicly although some African, Caribbean and other states had voiced support for Okonjo-Iweala.

However, three sources following the contest said that Washington had privately indicated a preference for Yoo.

The leadership void was created after outgoing WTO chief Azevedo stepped down a year early in August. The WTO is currently being steered by four deputies.

Her inbox would also feature an overhaul of the WTO’s top appeals body – which U.S. President Donald Trump’s administration has brought to its knees by blocking judge appointments – and a major trade conference in 2021.

Okonjo-Iweala, a development expert, has branded herself a “do-er”, saying she has the political clout to command influence in capitals.

Currently chair of the of GAVI vaccine alliance board, Okonjo-Iweala has also said the WTO should play a role in helping poorer countries access COVID-19 drugs and vaccines. 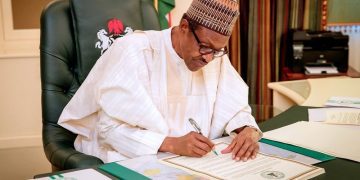 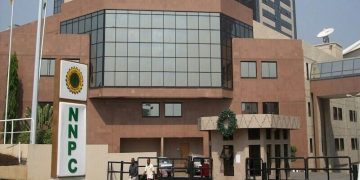 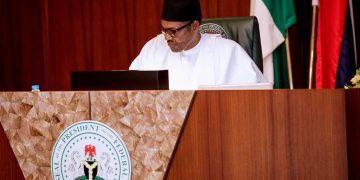 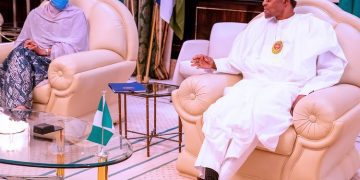