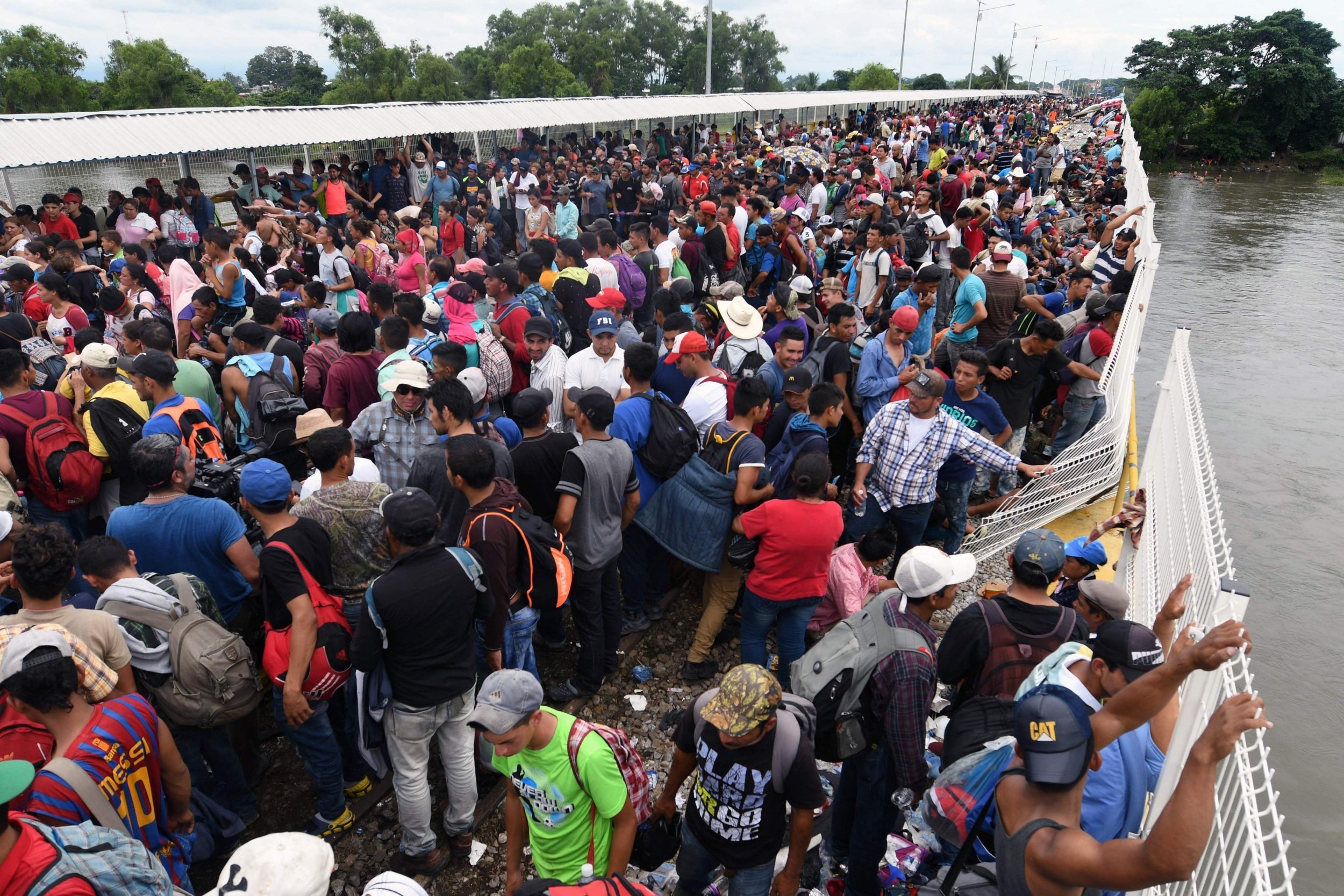 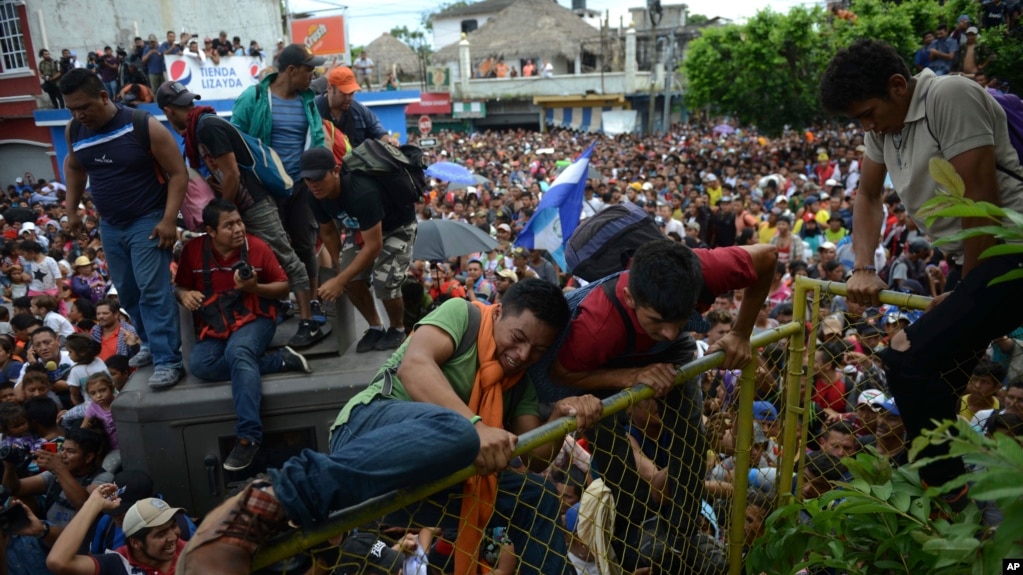 The U.S. military has warned thousands in a migrant caravan travelling through Mexico not to apply for asylum in the United States, as thousands of soldiers gather by the border region in anticipation of the group.

U.S. soldiers performed a series of drills near its international border with the Mexican city of Ciudad Juarez.

Although the migrants are still in the country’s south and in Mexico City, President Donald Trump has reportedly sent over 5,000 soldiers to the border in response.

President Trump has hardened his stance on immigration, and specifically against the caravan of migrants. This week, he effectively suspended the granting of asylum to migrants who cross the U.S.-Mexico border illegally, seeking fresh ways to block thousands of Central Americans travelling in caravans from entering the United States.

Canada’s Prime Minister Justin Trudeau has formally apologized for the country’s 1939 refusal to take in a ship carrying more than 900 Jewish refugees.

The Prime Minister added that the country would do more to protect Canadian Jews from violence.

The apology is coming less than two weeks after a gunman shot dead 11 people, including a Canadian woman, at a synagogue in Pittsburgh.

The rejected St. Louis ship left Hamburg in May 1939, in a desperate search for a safe haven, from persecution by Nazi Germany. 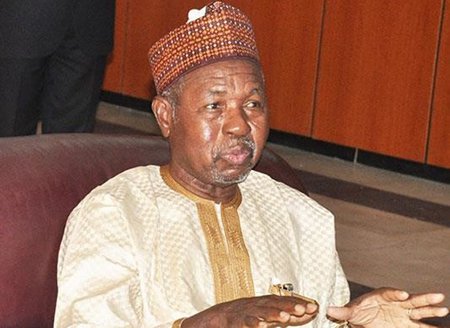 Buhari’s health: No need to invoke doctrine of necessity – Masari 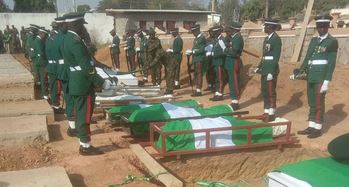 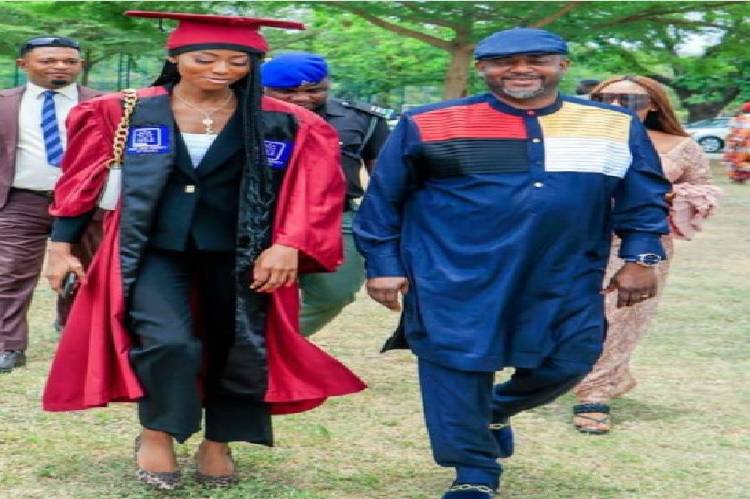 The Deputy Governor of Kogi State, Edward Onoja, has hit back at convener of the #RevolutionNow movement,… 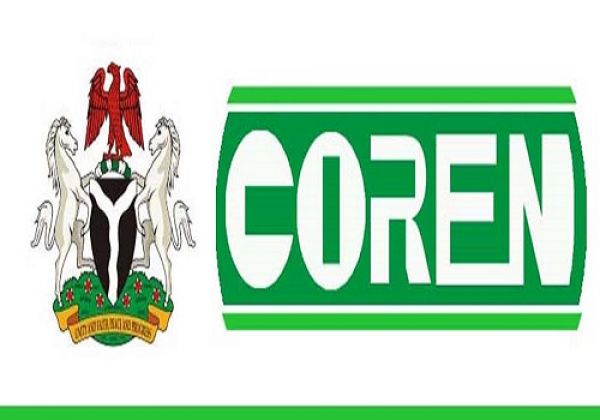 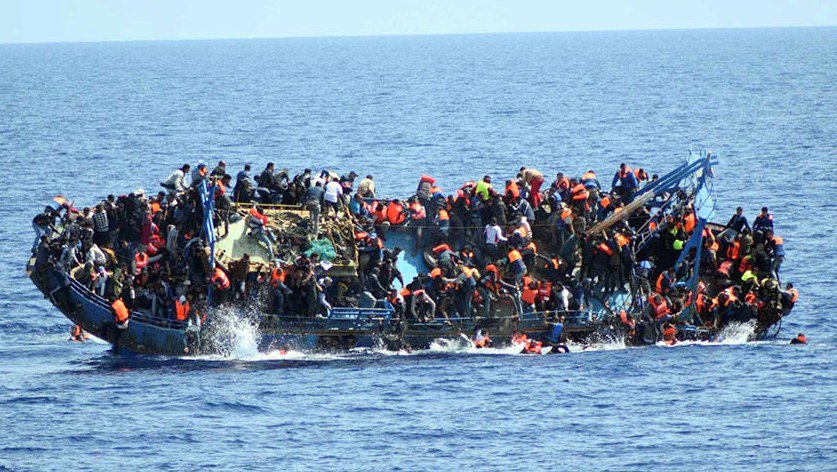 A religious group has called on parents… 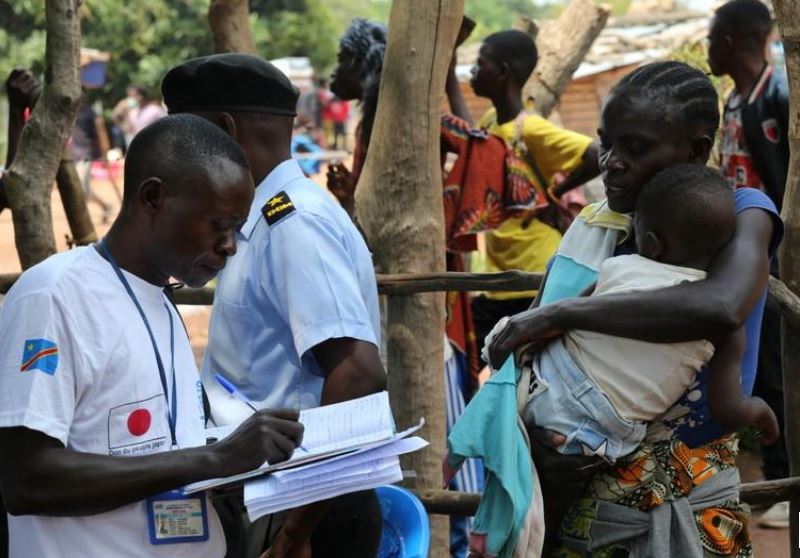