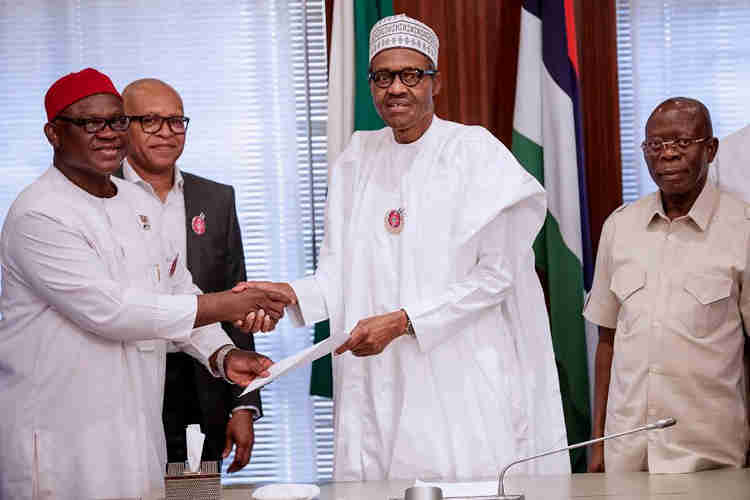 The United Progressives Party (UPP) has endorsed President Muhammadu Buhari as its candidate for the general elections in 2019.

National Chairman of the party, Chekwas Okorie, disclosed this to State House correspondents after meeting with the President in Abuja.

Promising to confirm the adoption of the President on Tuesday, November the 20th, the national chairman denied reports that the people of the South East region have thrown their weight behind the presidential candidate of the Peoples Democratic Party (PDP), former Vice President Atiku Abubakar. 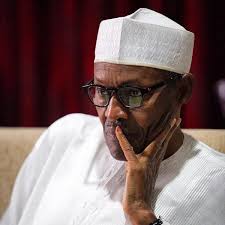 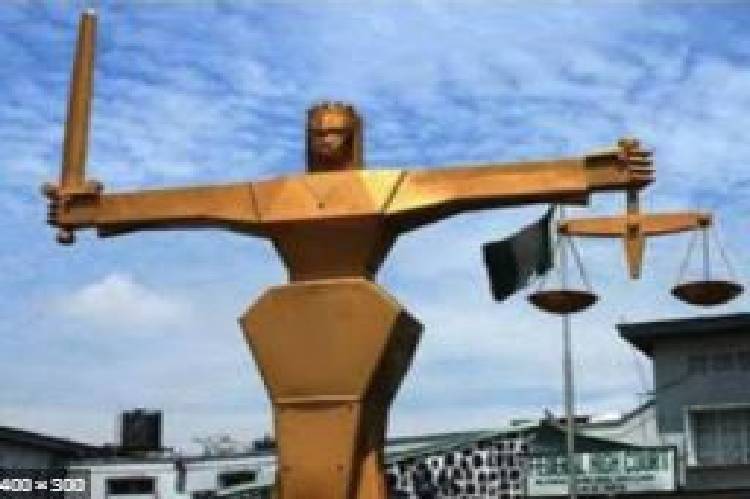 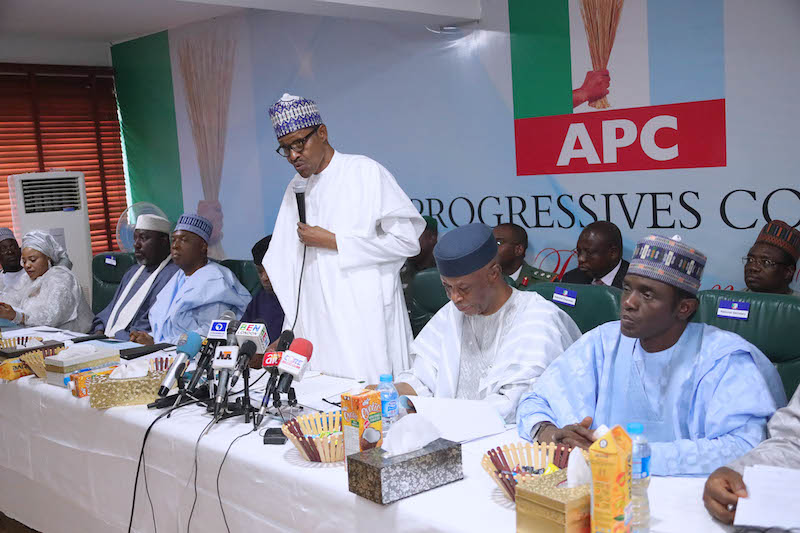 The media and publicity sub-committee of the All Progressives Congress, APC said the current zoning… 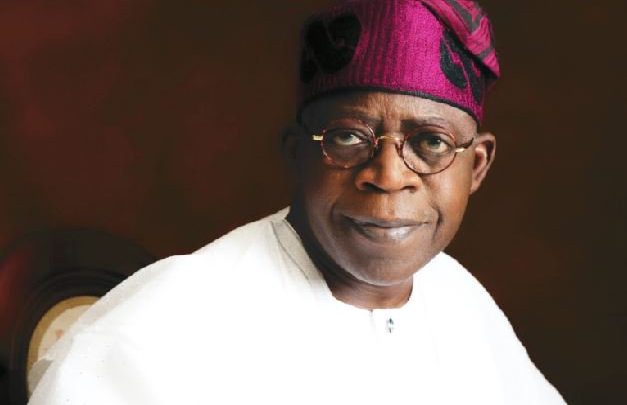 The national leader of the All Progressives Congress, Bola Tinubu has congratulated the victors in the… 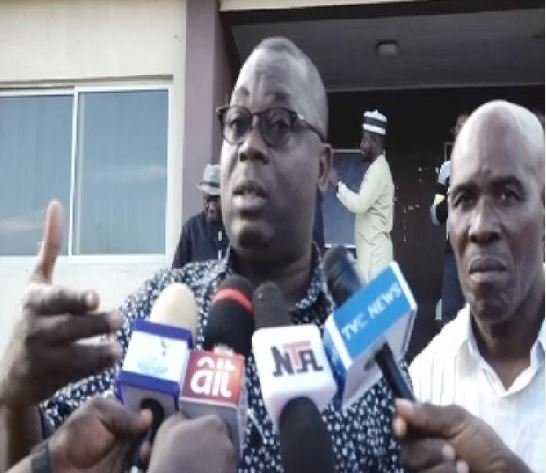 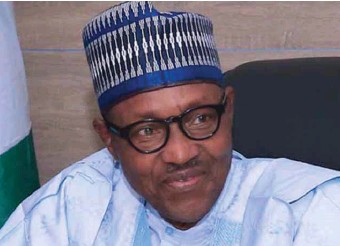 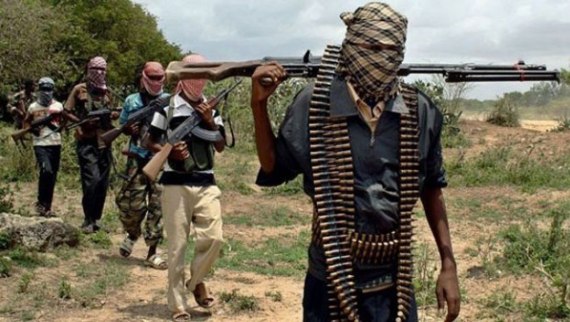 Unknown gunmen have attacked a Village in…