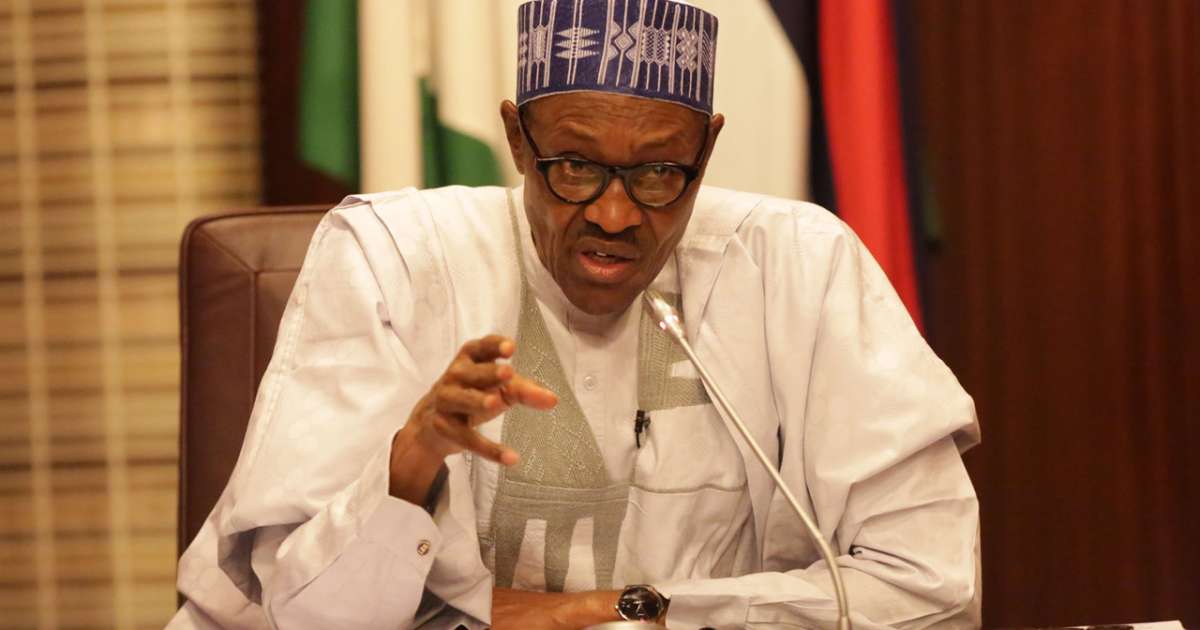 President Muhammadu Buhari has declined assent to the amended 2018 Electoral Act forwarded to him by the National Assembly.

In a letter read at Tuesday’s plenary by Senate President Bukola Saraki, President Buhari said the amended sequence of election will affect the constitutional role of the Independent National Electoral Commission (INEC).

He also said his decline of the assent is based on another section that deals with ways by which election may be challenged by candidates saying the National Assembly overreached its powers hence his decision to decline assent.

Senate reverses self, to screen CBN deputy governors, others 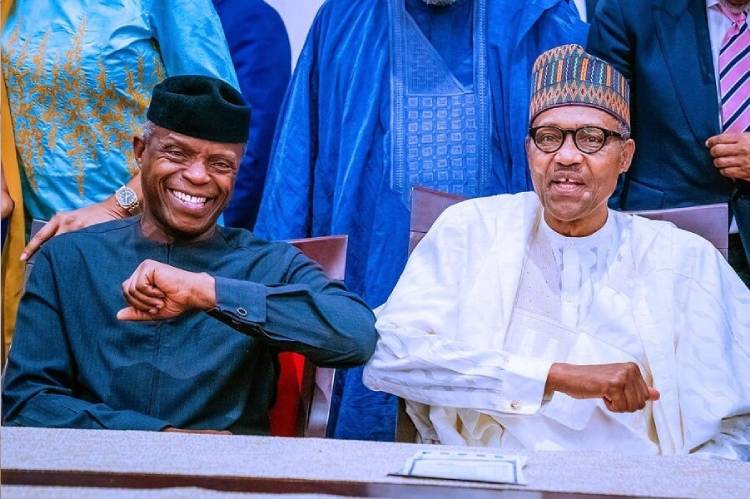 The Muhammadu Buhari administration clocks six years May 29, 2021. This milestone affords the opportunity… 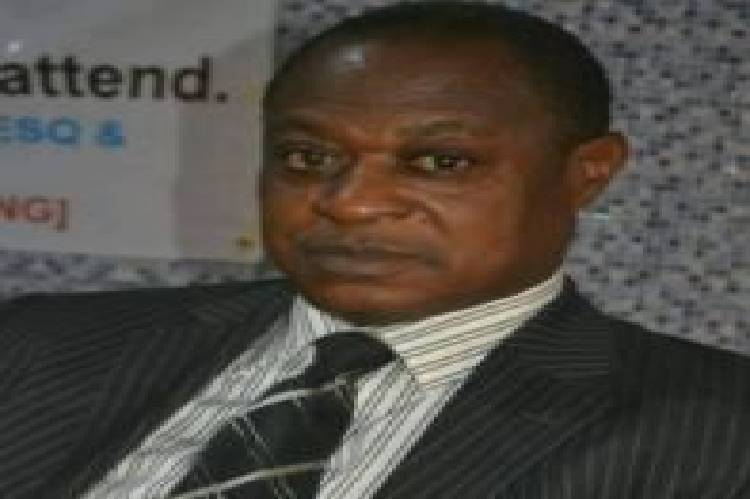 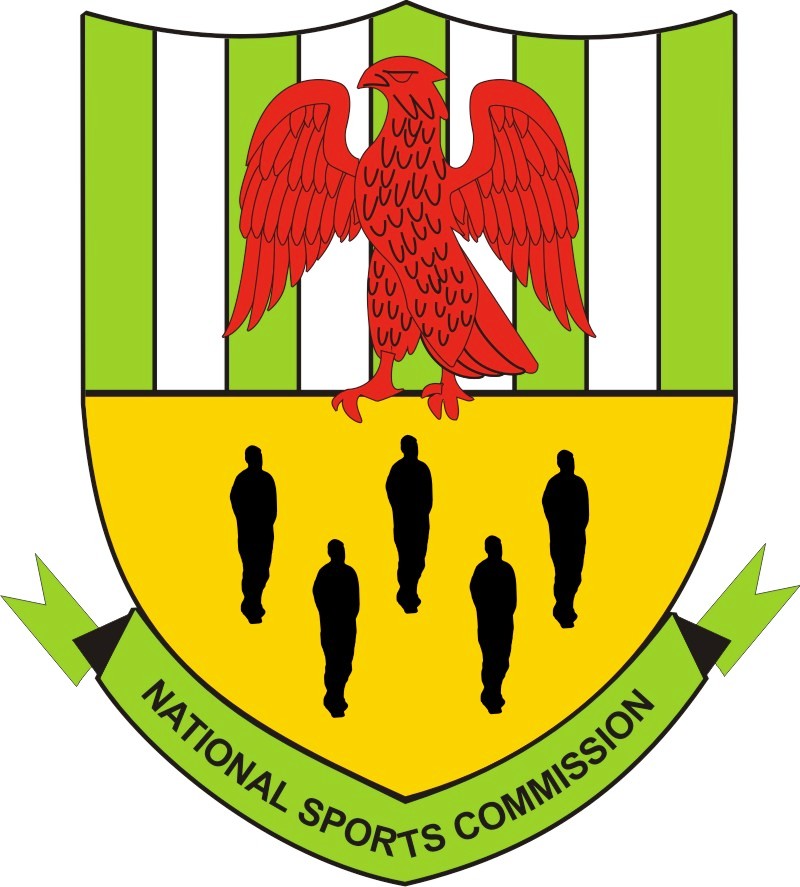 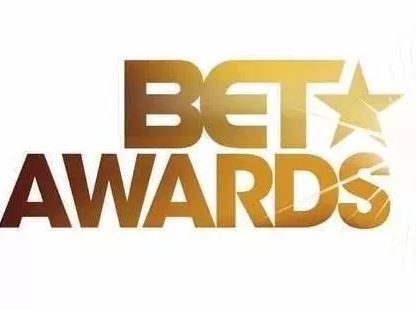 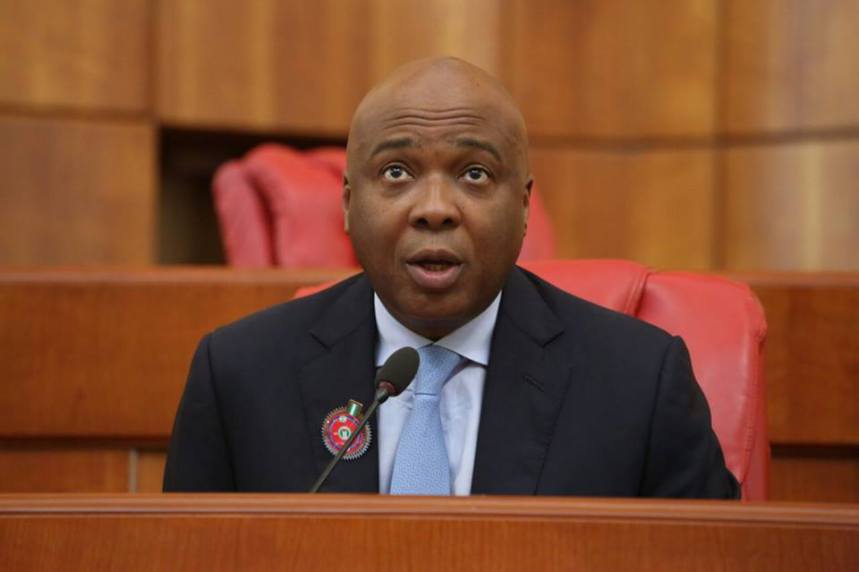 The Senate has asked President Muhammadu… 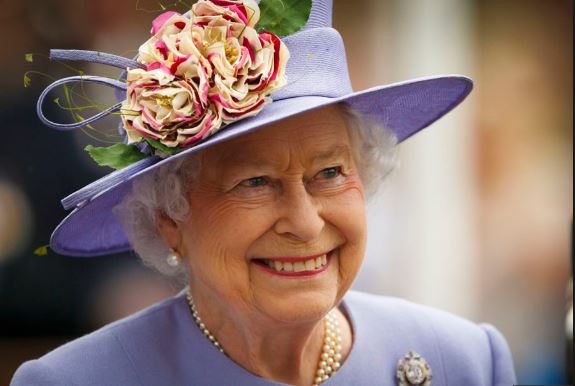