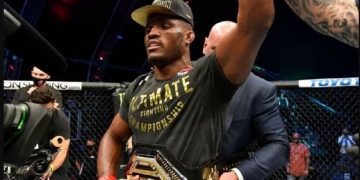 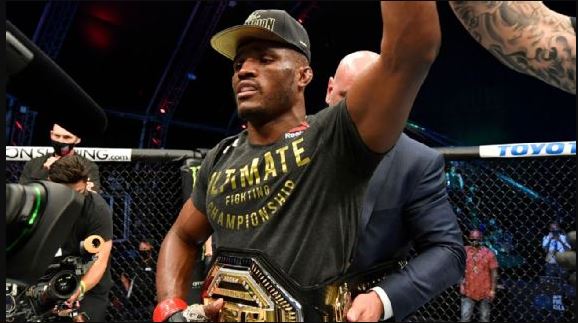 Again, Kamaru Usman has showed who the most dominant fighter is in the UFC welterweight division.

Masvidal came out aggressively and had his moments early, winning the first round on one judge’s scorecard. But for the most part, this fight was all Usman.

He landed five takedowns, and even when Usman couldn’t get the fight to the canvas, he trapped the challenger in clinches against the cage, punishing Masvidal with shots from all angles and wearing him down.

By the championship rounds, Masvidal was sagging, though he did still show some dangerous bursts.

“Jorge is a tough guy, and I give him credit for that. They call him ‘Gamebred’ for a reason; he’s always game to fight,” Usman said. “But I’m just levels better, you know? I have more tools in the toolbox, and when I need to pull them out, I can pull them out and use them.”

In those clinches against the cage, Usman pulled out body shots, foot stomps, shoulder strikes and elbows, all but emptying that toolbox.

When he was in top position on the canvas, Usman delivered sharp elbow attacks and more body work. The champ had his way.