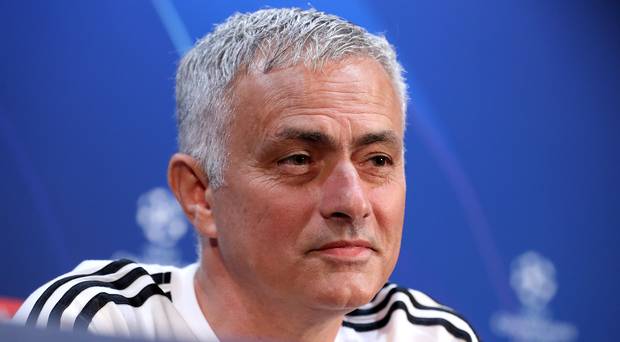 Manchester United manager Jose Mourinho says he is happy at the club amidst reports that he may return to Real Madrid.

There are speculations in Spain that Mourinho may replace Real Madrid manager Julen Lopetegui following the club’s disappointing start to the La Liga season.

Mourinho spent three years at the club, winning La Liga in 2012 and his name has been mentioned as a possible replacement should Lopetegui be sacked

But the Portuguese said he is only interested in Manchester United and would like to extend his contract at Old trafford.

When asked about his possible return to real Madrid, Mourinho said;

“No, I’m happy here. I’m happy to see out my contract and I’d like to stay after my contract runs out. All I’m thinking about is Manchester United,”

EFCC to kick off investigation of abandoned projects across Nigeria 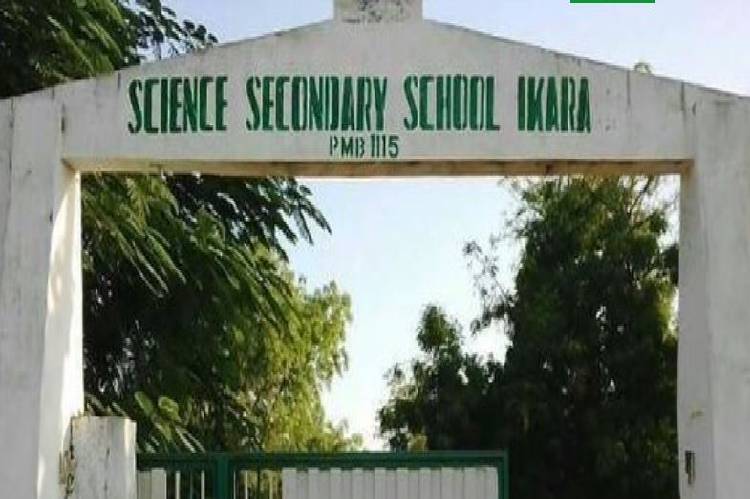 Two more attempted attacks by bandits have been foiled in Kaduna state. (more…) 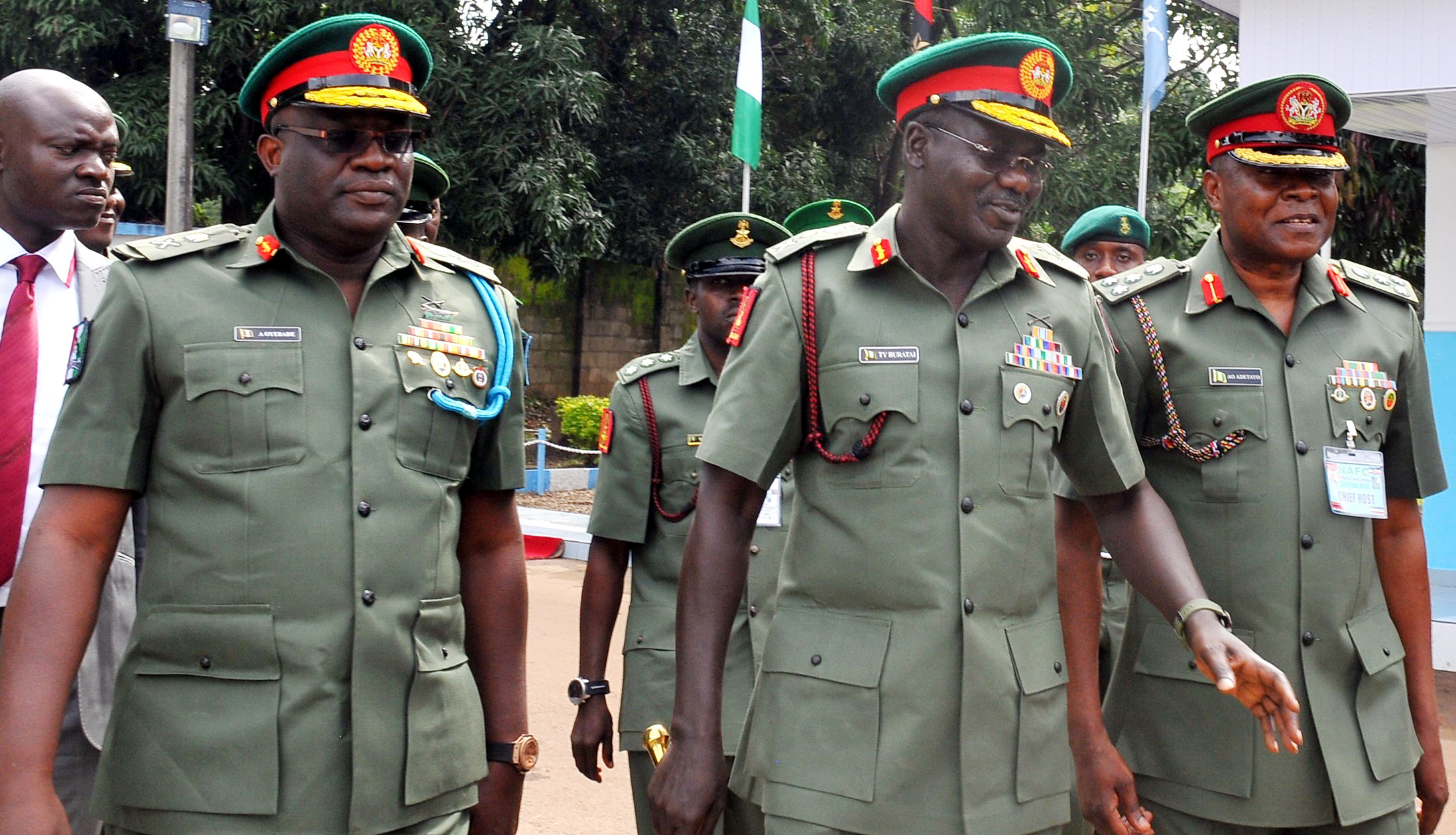 The  Garrison Commander of the One Division Nigerian Army, and the Kaduna state police commissioner… 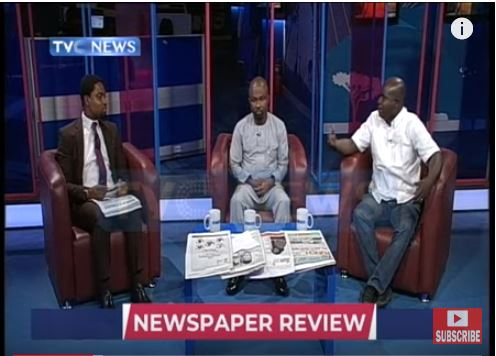 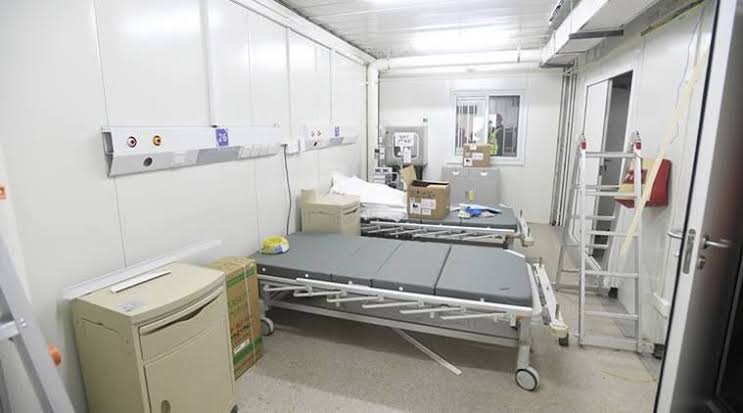 China is set to open a new hospital in the city at the centre of the coronavirus outbreak, as Hospitals…