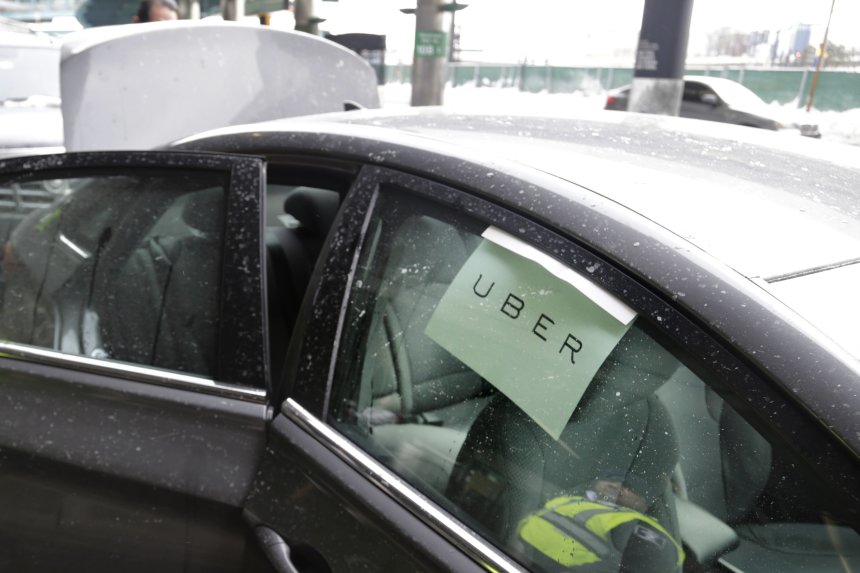 People familiar with the matter said, bringing to an end the ride-hailing giant’s failed attempt to attract new drivers who lack regular access to vehicles.

Uber has been seeking a buyer for Xchange Leasing, as the unit is known, since this summer, when it decided to wind down the business after learning it was losing roughly $9,000 a car, 18 times more than previously believed. In September, the company said it would begin to shutter Xchange Leasing, affecting about 500 jobs, while also launching a sale process.

It couldn’t be learned what price Fair agreed to pay for the division. A Xchange Leasing document compiled for prospective buyers and reviewed by The Wall Street Journal said the net book value of its more than 30,000 vehicles was roughly $400 million.

Uber has been working to curtail costs after posting $2.52 billion in combined losses over the past two quarters, despite rising revenue and ride bookings. Under new CEO Dara Khosrowshahi, it is weighing an initial public offering in 2019 and is working to revamp after a year of scandals and legal setbacks.