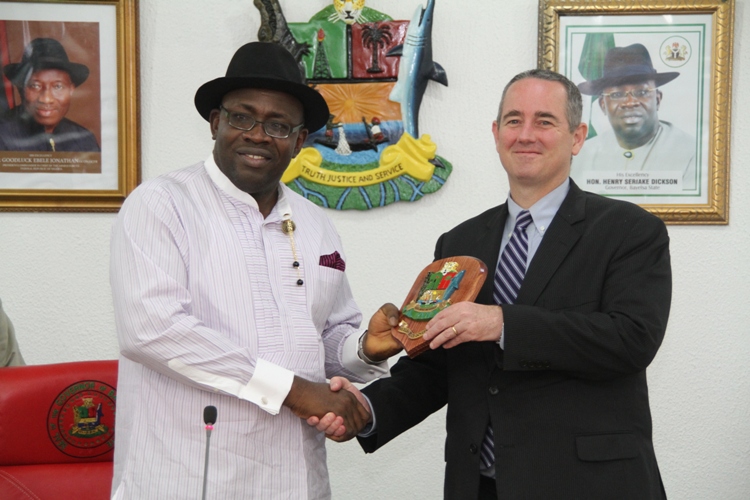 The United States Consul General has described the Ijaw National Academy and the University of Africa as huge investments in Bayelsa States, capable of churning out academically grounded future leaders of the state and country.

Political And Economic Section Chief, Thomas Hines said this after a tour of both institutions in Kaiama and Bolou-Orua respectively.

TVC’s Ovieteme George reports that the wet weather could not deter representatives of the United States Consul General, Thomas Hines and Maria Davydenko who arrived the Ijaw National Academy on a familiarization and inspection tour of the academic institution.

Brief interactions with students in the various classes were enough to give the visitors a concrete idea of the Governor Seriake Dickson administration’s policy thrust in the education sector.

Representatives of the US Consul General also visited the University of Africa in Bolou-Orua where officials took them on a guided tour of The School Of Foundation. 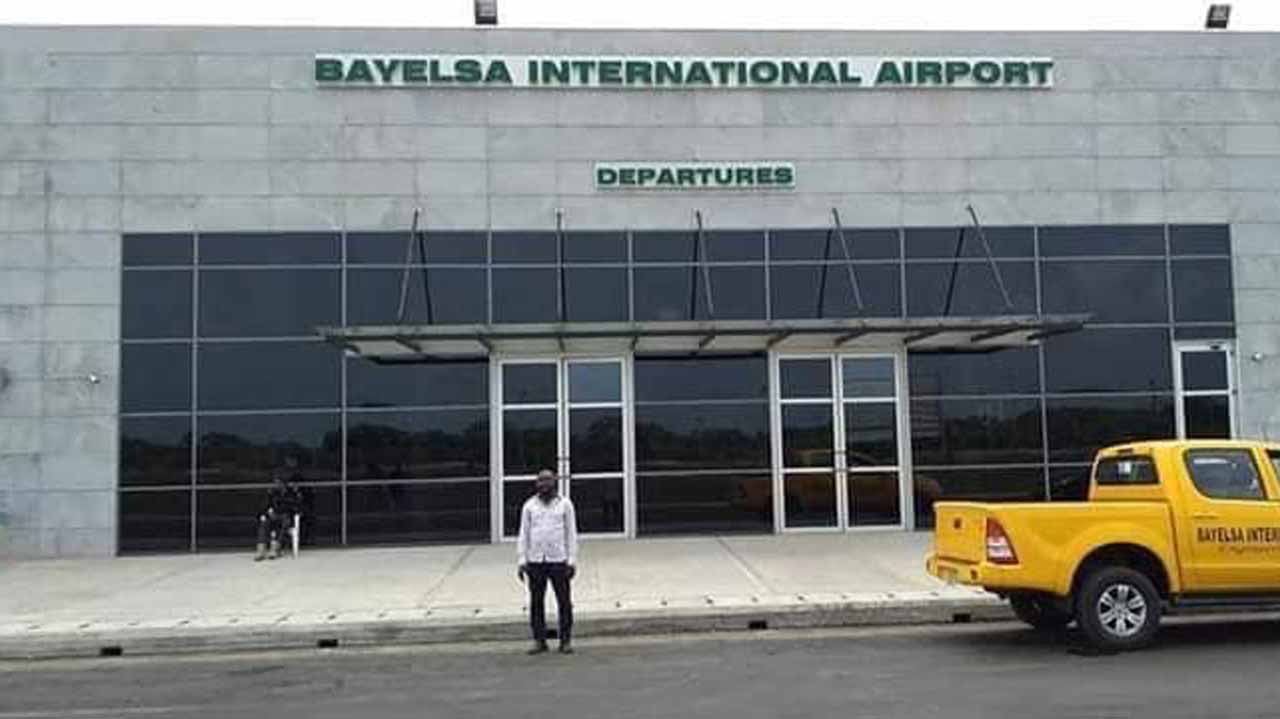 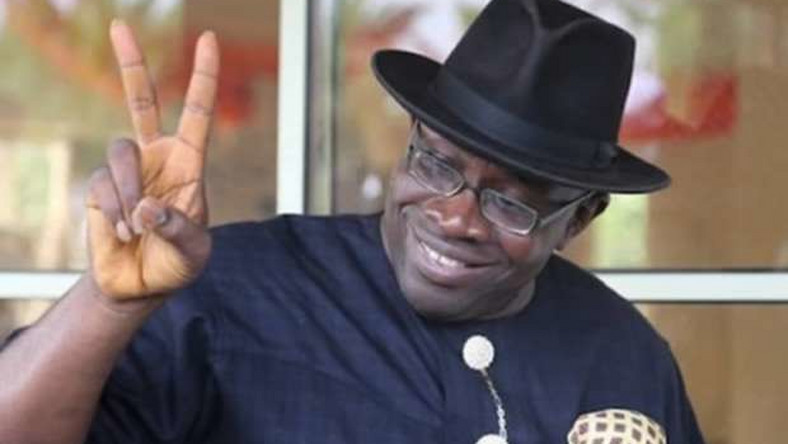 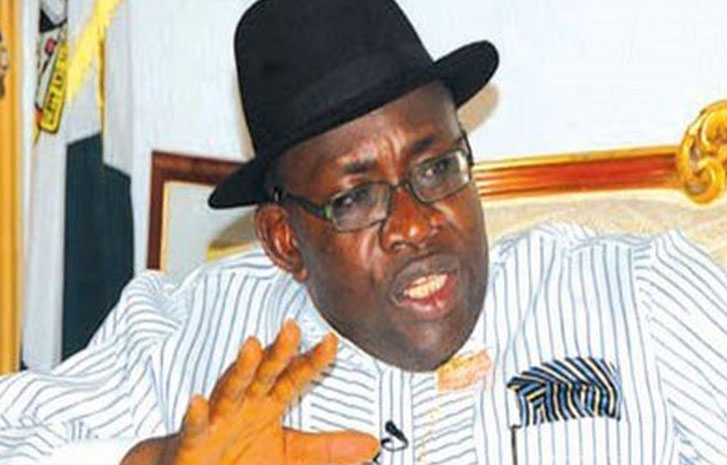 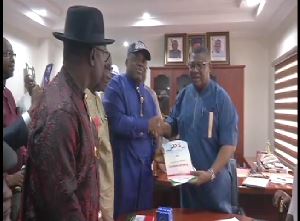 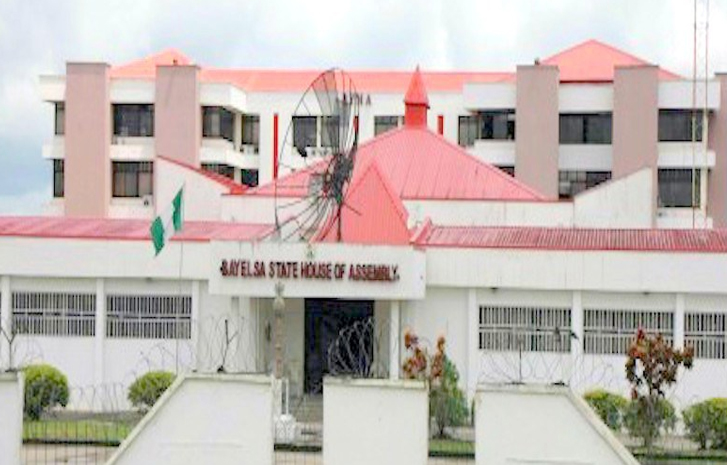