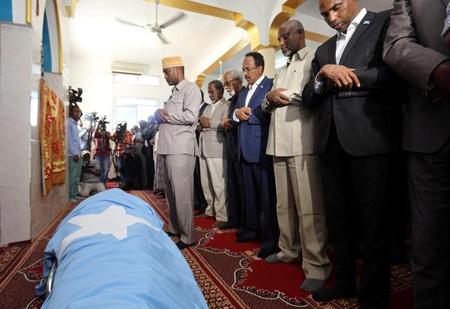 The Somali government arrested two soldiers on Thursday, in connection with the killing a government minister in a suspected case of mistaken identity.

Public works minister Abbas Abdullahi Sheikh Siraji died in his car on Wednesday when security forces on patrol in the capital Mogadishu opened fire on the vehicle, believing it was being driven by militants.

Siraji was the country’s youngest minister and he had been was an inspiration to many Somalis having grown up in a Kenyan refugee camp.

His death had caused an outpouring of grief, online.