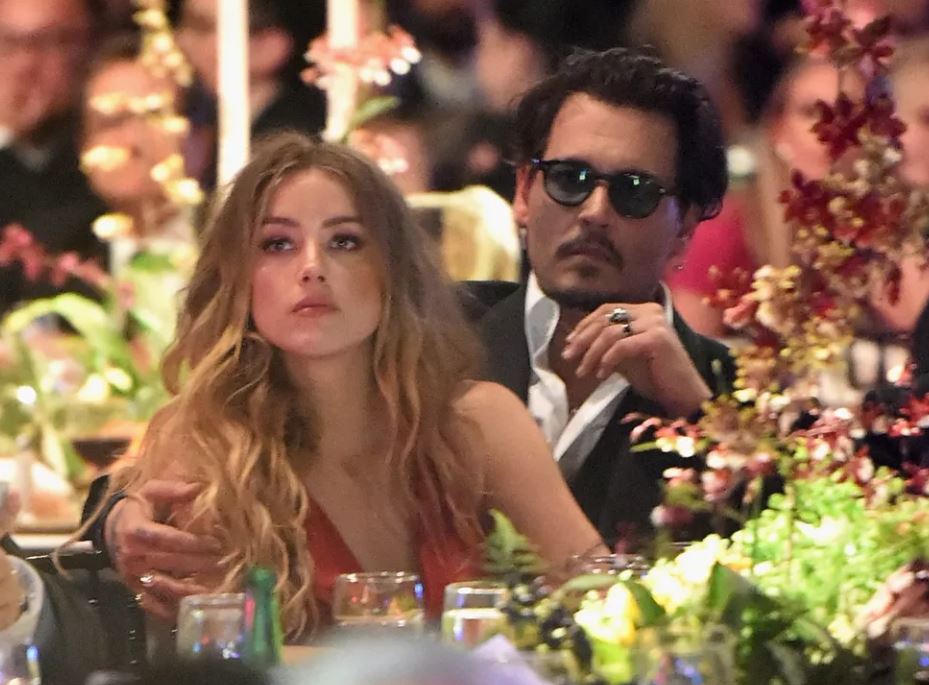 The ongoing battle between Amber Heard and Johnny Depp has assumed another new dimension  after shocking audio between the tworevealed the “Aquaman” star apparently admit to “hitting” her then-husband during one of their blowout arguments. The audio confession, which was released by The Daily Mail, is reportedly from a series of taped therapy sessions while the two movie stars tried to work through their volatile marriage issues.

The 33-year-old actress is heard trying to minimize her physical altercation with Depp, however, she does admit to hitting him in some facet.

After Daily Mail released the leaked audio, fans immediately took to social media to shout from the rooftops in defense of Johnny Depp. As both Depp and Heard have been locked in a bitter defamation lawsuit, fans on both sides have been vigorously arguing with each other online of which A-lister is truly at fault.

With Heard’s admittance of physical abuse on Depp, the hashtag “JusticeForJohnnyDepp” began trending on Twitter. 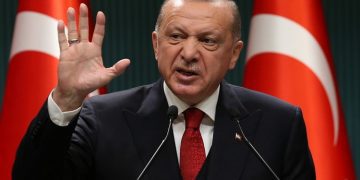 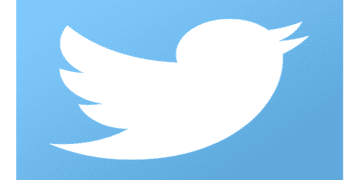 Twitter to place warning on claims of election victory on platform 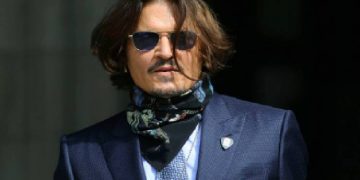 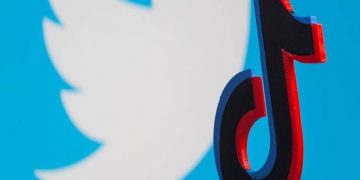 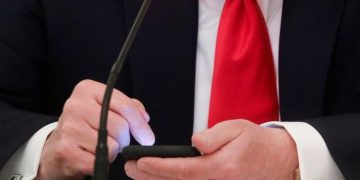 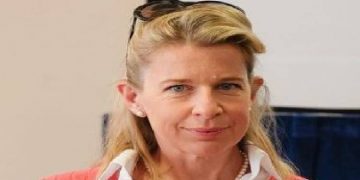