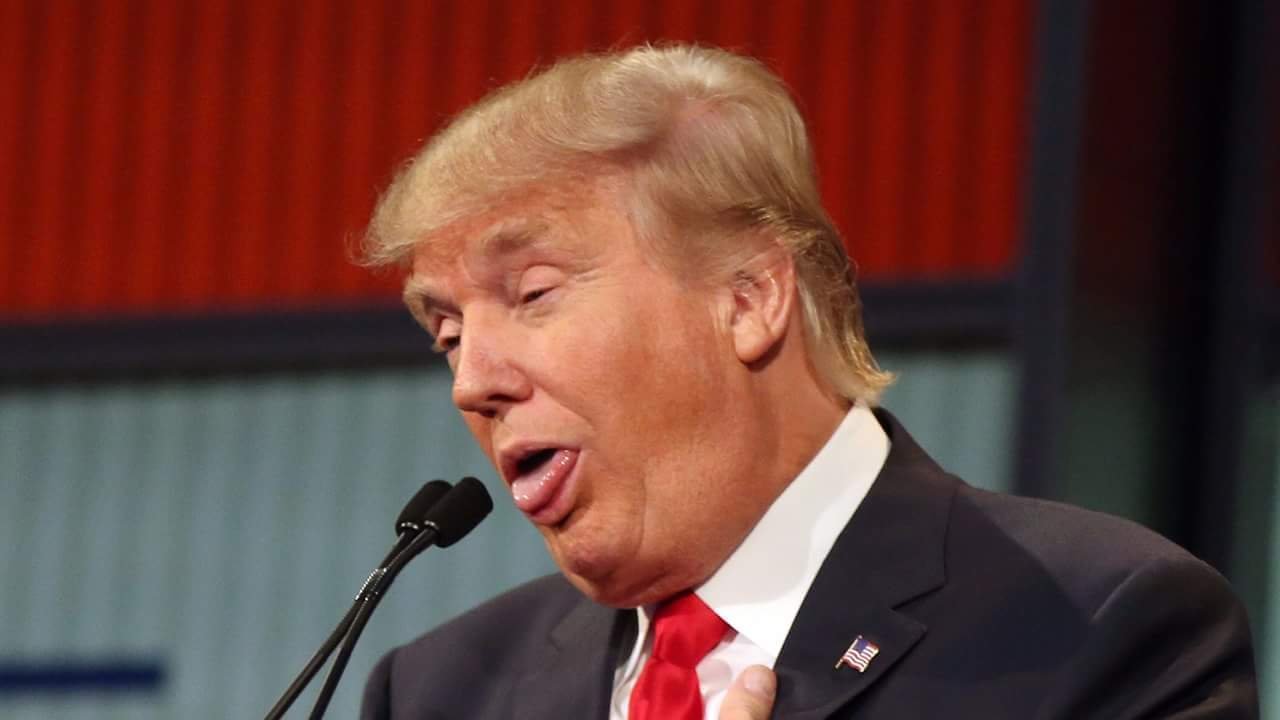 Yale’s Dr. Bandy Lee told news men that over the last few weeks members of Congress or their staff have asked her to discuss how members might convene psychiatrists, psychologists, and other mental health professionals “to review the president’s mental health, and review it on a periodic basis.” The closed meeting is expected to take place in September, she said.

The request came from three current congressmen and one former member, she said. She declined to name them, saying they told her they did not wish to be publicly identified yet.

The invitation comes as 27 representatives, all Democrats, have co-sponsored a bill to establish “a commission on presidential capacity.” The commission would carry out a provision of the 25th Amendment, which gives Congress the authority to establish “a body” with the power to declare a president “unable to discharge the powers and duties of his office.” Under the bill, H.R. 1987, eight of the 11 members of the commission would be physicians, including four psychiatrists.

Trump has not released his medical records beyond a brief summary from his physician last year. He has said he never sought or received a mental health evaluation or therapy.

But since his election and, increasingly, his inauguration, a number of mental health experts have spoken or written about what Trump’s behavior and speech suggest about his cognitive and emotional status, including impulsivity and paranoia, with some offering formal diagnoses, such as narcissistic personality disorder.

In a book scheduled for publication in October that was edited by Lee, 27 experts offer their views of what Lee calls “Trump’s mental symptoms,” including his impulsivity, “extreme present focus,” pathological levels of narcissism, and an apparent lack of trust that is a sign of deep paranoia. The book is based on a small meeting Lee organized at Yale in April on whether psychiatrists have a “duty to warn” about any dangers Trump poses because of his psychological make-up.

If members of Congress form an expert panel like the one Lee has been asked to advise on, psychiatrists who participate would be at risk of violating a decades-old ethics rule imposed by the American Psychiatric Association on its members. Called the Goldwater rule, it prohibits APA members from diagnosing the mental health of public figures whom they have not examined. (Sharing such a diagnosis of someone they have examined would, of course, violate a different ethical rule, on patient confidentiality.)

In March, after growing criticism that the Goldwater rule was essentially a gag order that prevented the public from hearing from experts, the APA not only reaffirmed the rule but extended it. Now, in addition to the prohibition against suggesting that someone might (or might not) have a specific mental disorder, APA members are barred from “render[ing] an opinion about the affect, behavior, speech, or other presentation of an individual that draws on the skills, training, expertise, and/or knowledge inherent in the practice of psychiatry.”

While there is an exception for court-ordered evaluations and for consultations even without personally evaluating someone, there is no explicit exception allowing psychiatrists to tell elected officials, in public or in private, their views of a public figure’s mental state. Last month, the American Psychoanalytic Association, another psychiatrists group, sent an email to its members reiterating that they are not bound by the APA’s rule.

Lee, whose academic research focuses on prison reform, recidivism, and the causes of violence, said she “kept with the Goldwater rule’s original conception of refraining from making diagnoses, but speaking to dangerousness and the need for an evaluation.”