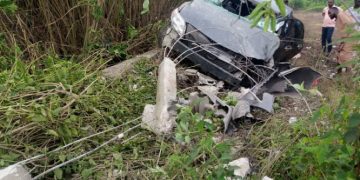 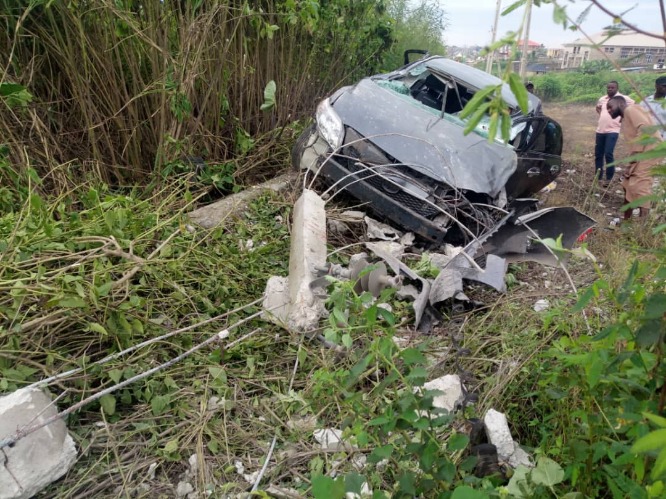 Three suspected internet fraudsters were chased to death, while one other sustained injuries in a road accidentallegedly caused by operatives of the Joint taskforce in Osogbo.

The accident occurred Tuesday evening on the East bypass when the Toyota Corolla with registration number KUJ-553 LY Abuja veered off the road during the chase, and hit electricity poll.

One of the victims was said to have gave up the ghost instantly while two others out of the remaining three occupants who sustained serious injuries later died while they were being taking to the hospital.

Eyewitnesses told TVC News that the joined taskforce operatives ran away immediately the incident occurred and were chased by sympathisers.

The operatives were said to have been shooting sporadically into the air to be able to escape jungle justice.

As at the time of filling this report, some angry youths have blocked every road leading to the Government House and other major streets in Osogbo to protest against the action of the suspected SARS officers.

They have also dumped the corpse of one of the deceased at the Government House gate in Osogbo to register their grievances. 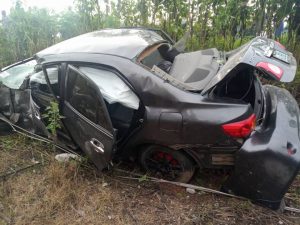 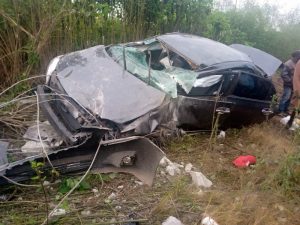 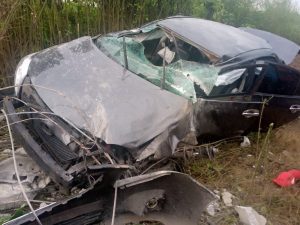 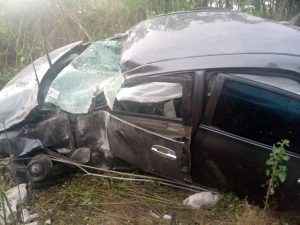 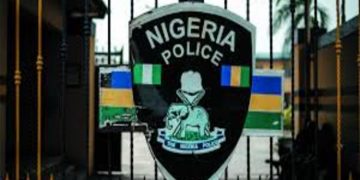 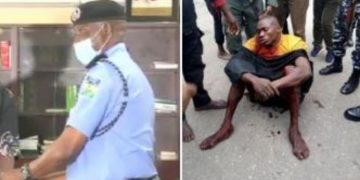 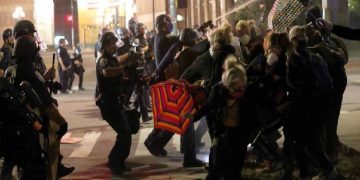