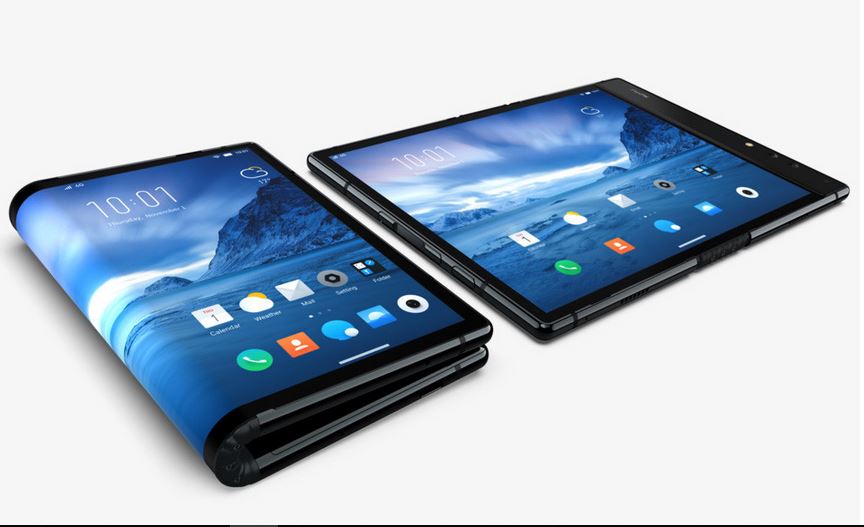 Tech innovator and manufacturer Royole has released the world’s first commercial foldable smartphone. Unlike Samsung and other global companies currently on the foldable screen hype, Royole’s “FlexPai” model claims to be both a smartphone and tablet in one.

The unit can be used when folded and unfolded, giving it the “portability of a smartphone plus the screen size of a high-definition tablet.” Stating it will change users perception of traditional models, the aim is to eradicate the need to own multiple devices.

Talking to urdesign, Royole founder and CEO Dr. Bill Liu said that the phone “perfectly solves the contradiction between the high-definition large-screen experience and portability, which introduces a whole new dimension to the human-machine interface.” He added that, “The phone’s inherent design will forever change the consumer electronics industry, as well as the way people interact with and perceive their world.”