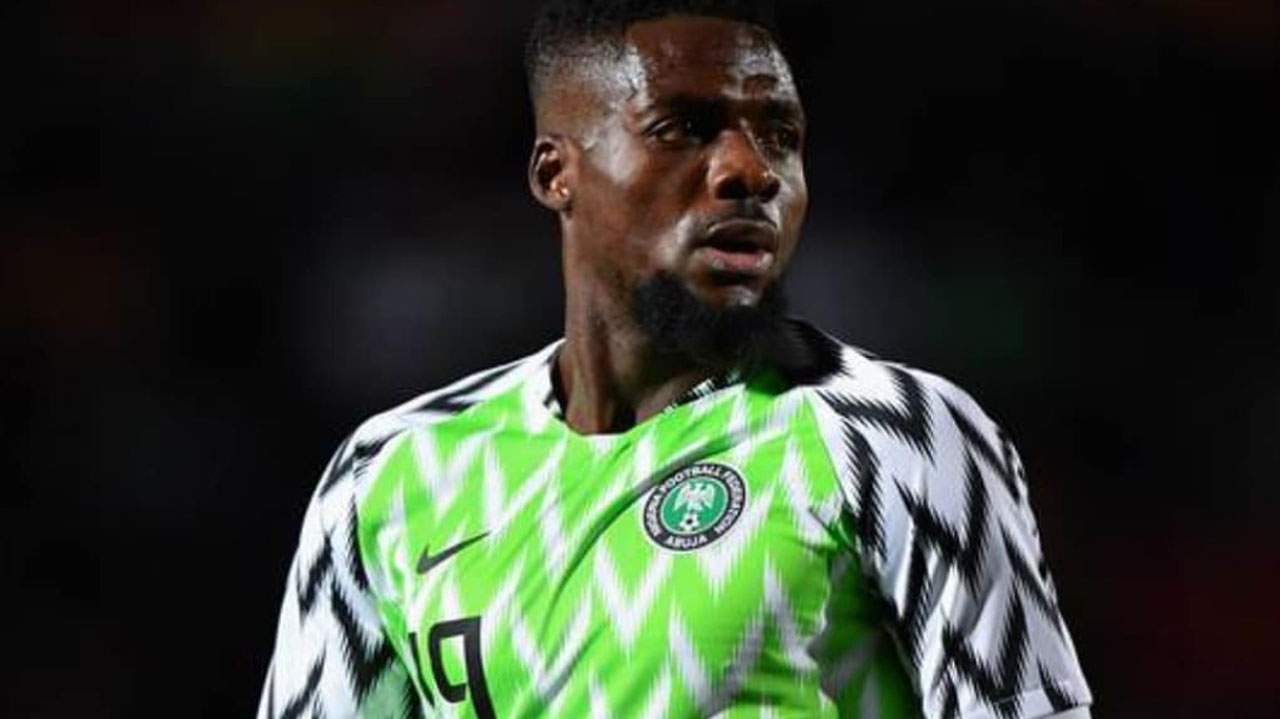 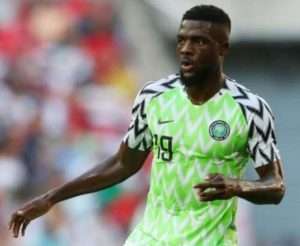 Super Eagles midfielder John Ogu says he wants to continue his career in Europe after ending his stay with Israeli club side Hapoel Beer Sheva.

The midfielder says he believes he has all it takes.

The player spent five years at the club where he made scored 18 goals in 190 matches.

He was part of the Nigerian team that finished third at 2019 Africa Cup of Nations in Egypt. 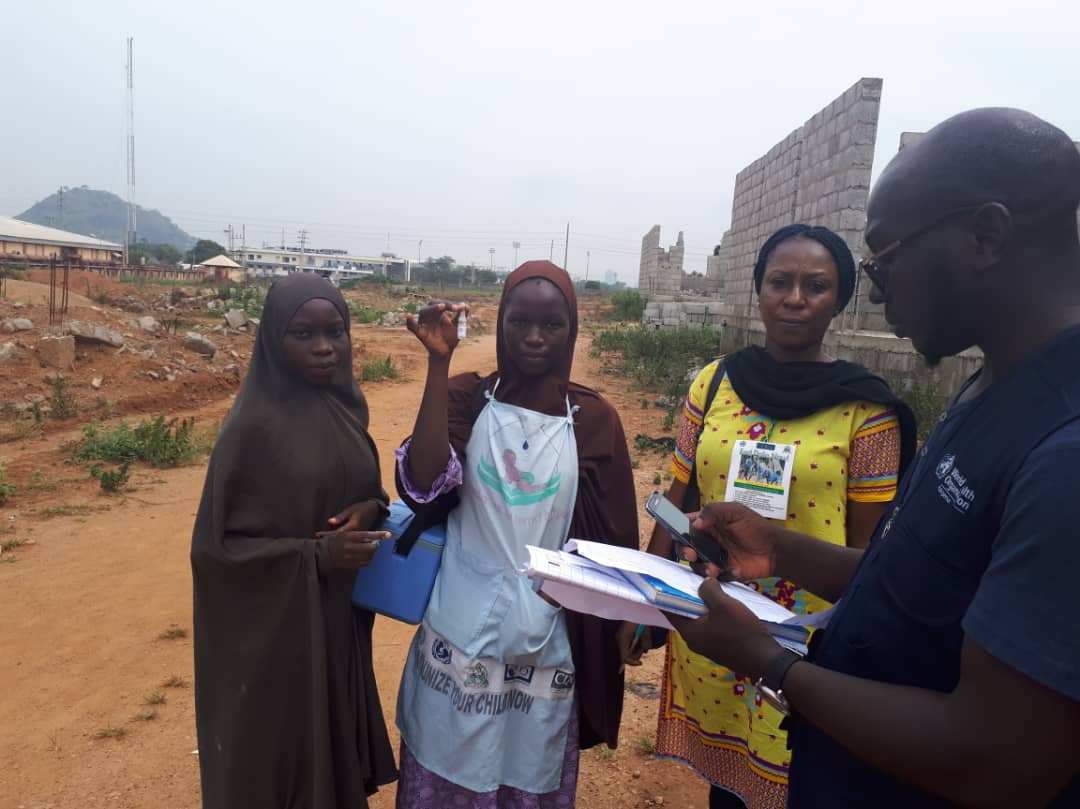 WHO wants FCT parents to ensure children immunize against Polio 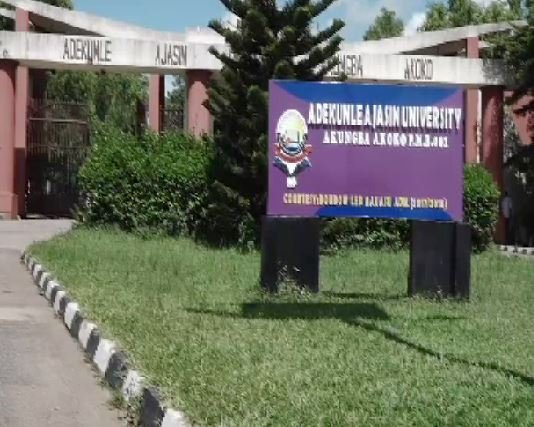 Students of Adekunle Ajasin University,  Akungba-Akoko, Ondo State, are calling for action over the… 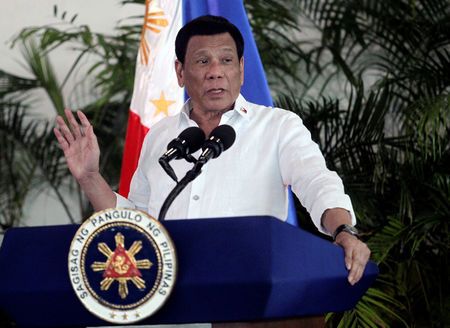 Philippine President, Rodrigo Duterte has repeated his call to shut all mines in the country following… 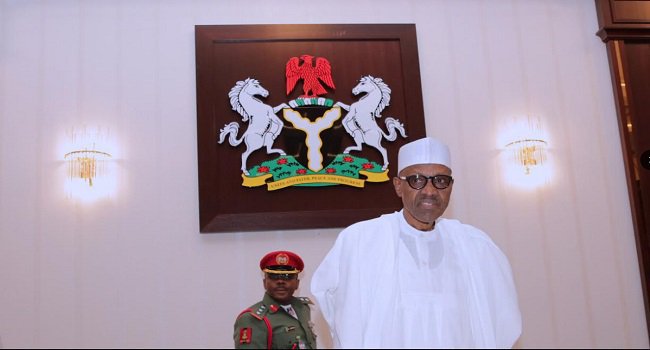