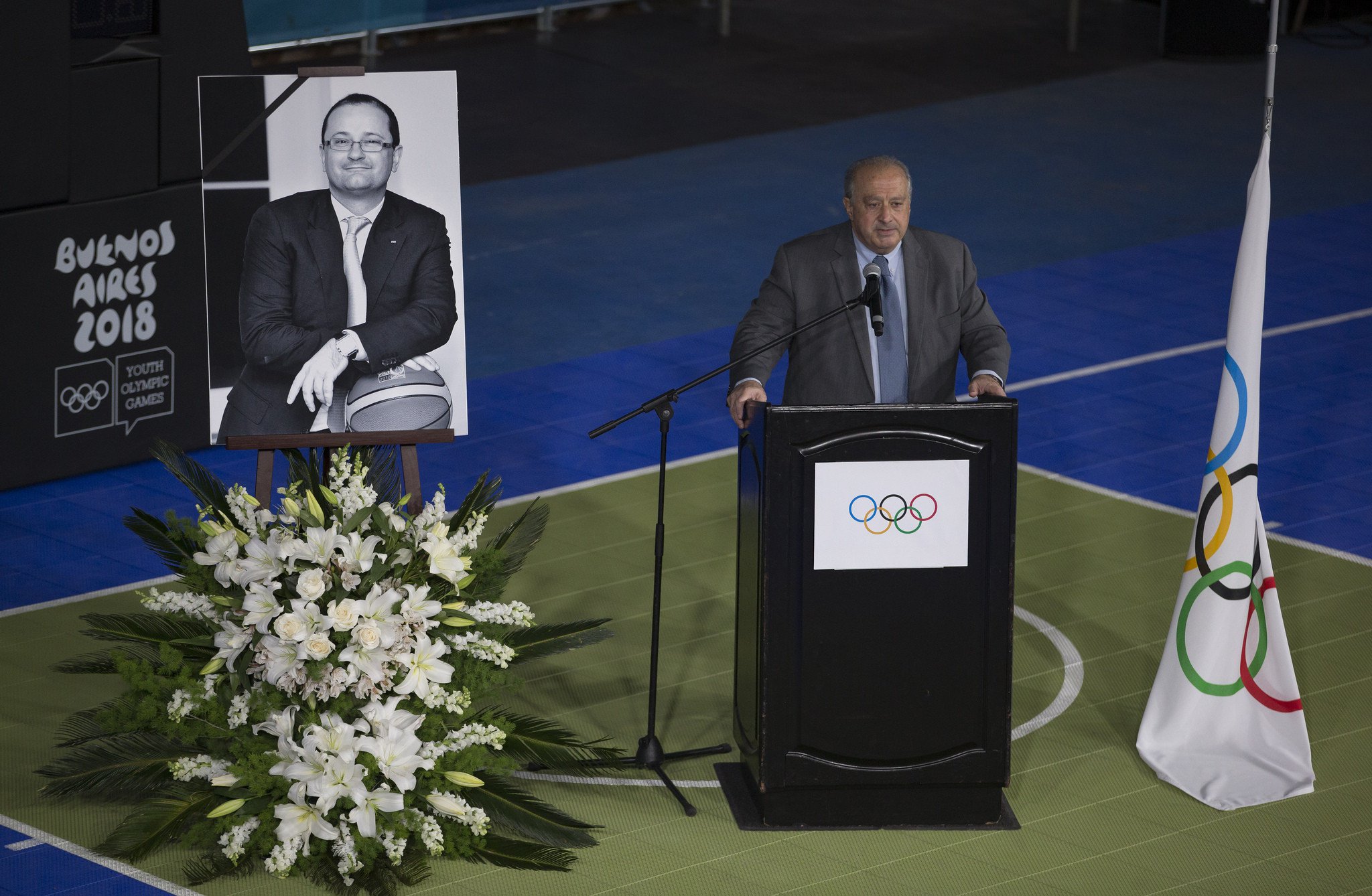 President of the International Olympic Committee (IOC), Thomas Bach, made a touching tribute at a memorial service for IOC Member Patrick Baumann, who died on Saturday in Buenos Aires.

The 51-year-old secretary general of basketball’s world governing body, had died of a heart attack.

Baumann was a former player, coach and referee who first joined FIBA as a lawyer in 1994 and was appointed FIBA Secretary-General in 2002, after previously serving as deputy.

The Swiss national was influential in Olympic circles and an International Olympic Committee member since 2007.

Cameroon court hears calls for “irregular” election to be annulled 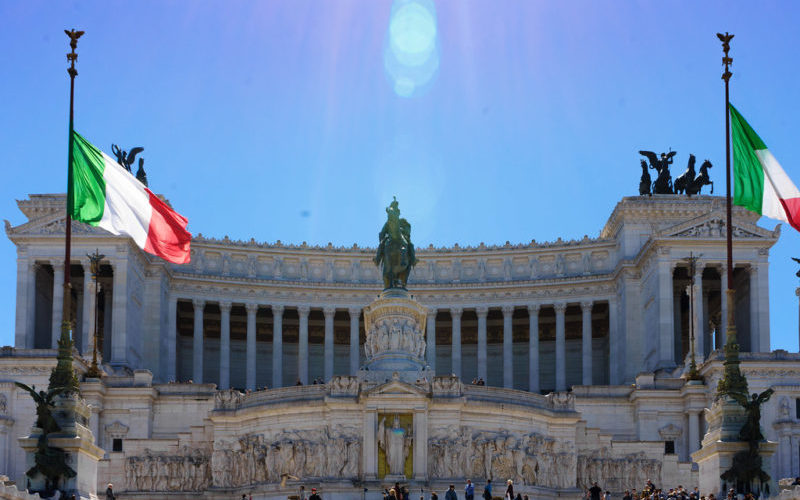 Italy has started to implement a three percent tax on digital companies, including U.S. tech giants,… 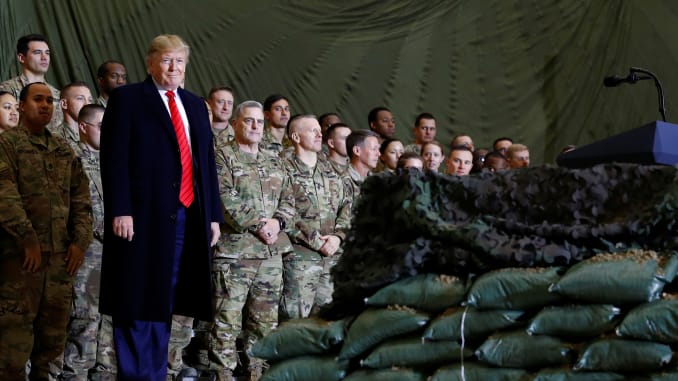 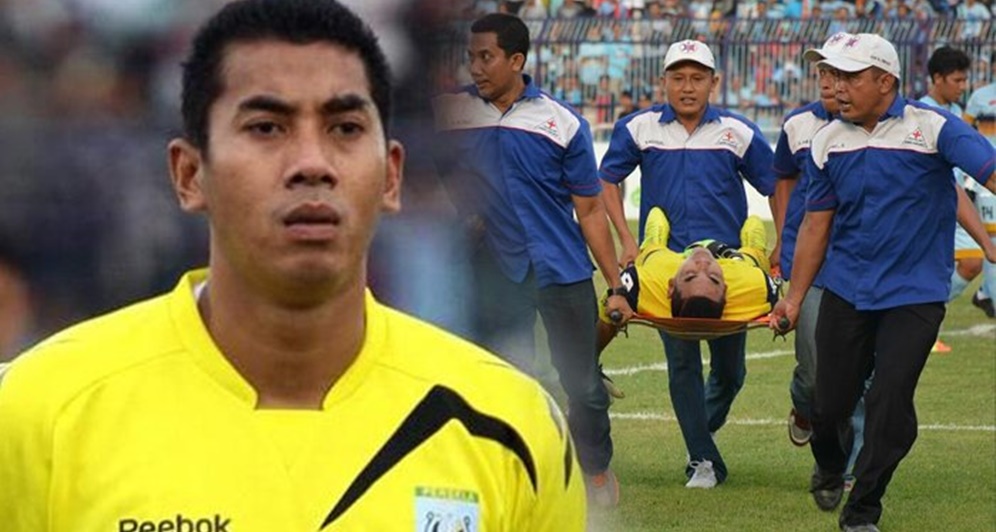