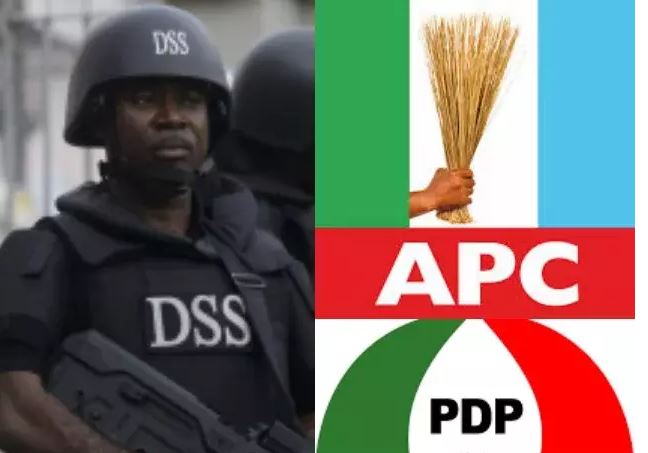 TVC N. The State Security Service (SSS) has warned politicians against making hate speech and inciting comments during elections. The agency shows it disappointment at politicians who have already started election campaign despite the fact that election is not near yet.

Premium Times reports that the SSS in a statement signed by ‘Tony Opuiyo,’ said alleged “hate speeches” of some politicians were capable of heating up the polity.

The statement reads: “The SSS has observed with total dismay, the inciting utterances of some political actors whose activities heat up the polity.”

“It also wishes to express its disappointment with these politicians who, in their desperation, are engaged in hate speeches and even sponsorship of radio campaign jingles when the electoral umpire has not authorised such campaigns in line with the Electoral Act.”

SSS also warned unnamed “unpatriotic” media houses in fuelling the atmosphere of division across the country, saying such activities “negate their constitutional role as the fourth estate of the realm.”

“In line with its statutory mandate of maintaining the peace and internal security of the country, the Service hereby restates its commitment to go after anyone no matter how highly placed who engages in acts capable of causing the breach of peace in the country.”