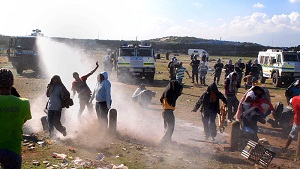 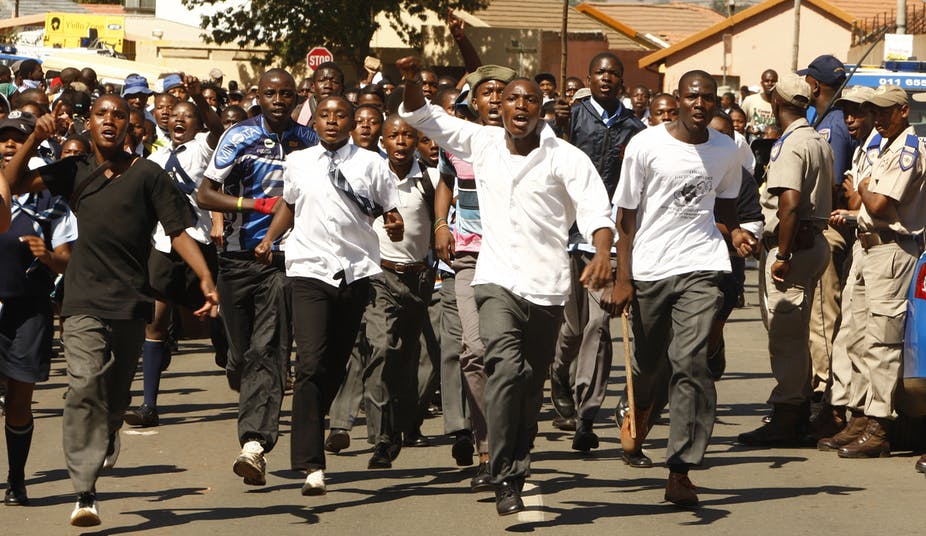 Soweto residents have clashed with South African police following a protest against squatters trying to erect shacks in nearby fields.

Police said residents in the working-class suburb of Protea Glen began burning tyres and throwing stones at motorists in protest at the nearby land invasion, which occurred at the weekend.

The central province of Gauteng, which includes Soweto, has witnessed several land grab attempts this year.

Those responsible have been quoted by local media as saying they are fed up with unfulfilled government promises to build houses for the poor. 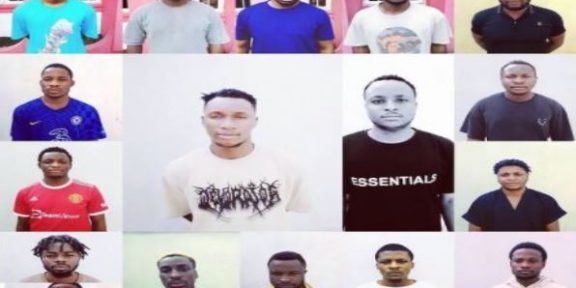 The Economic and Financial Crimes Commission EFCC, Uyo Zonal Command has secured the conviction of 17… 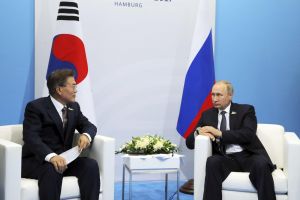 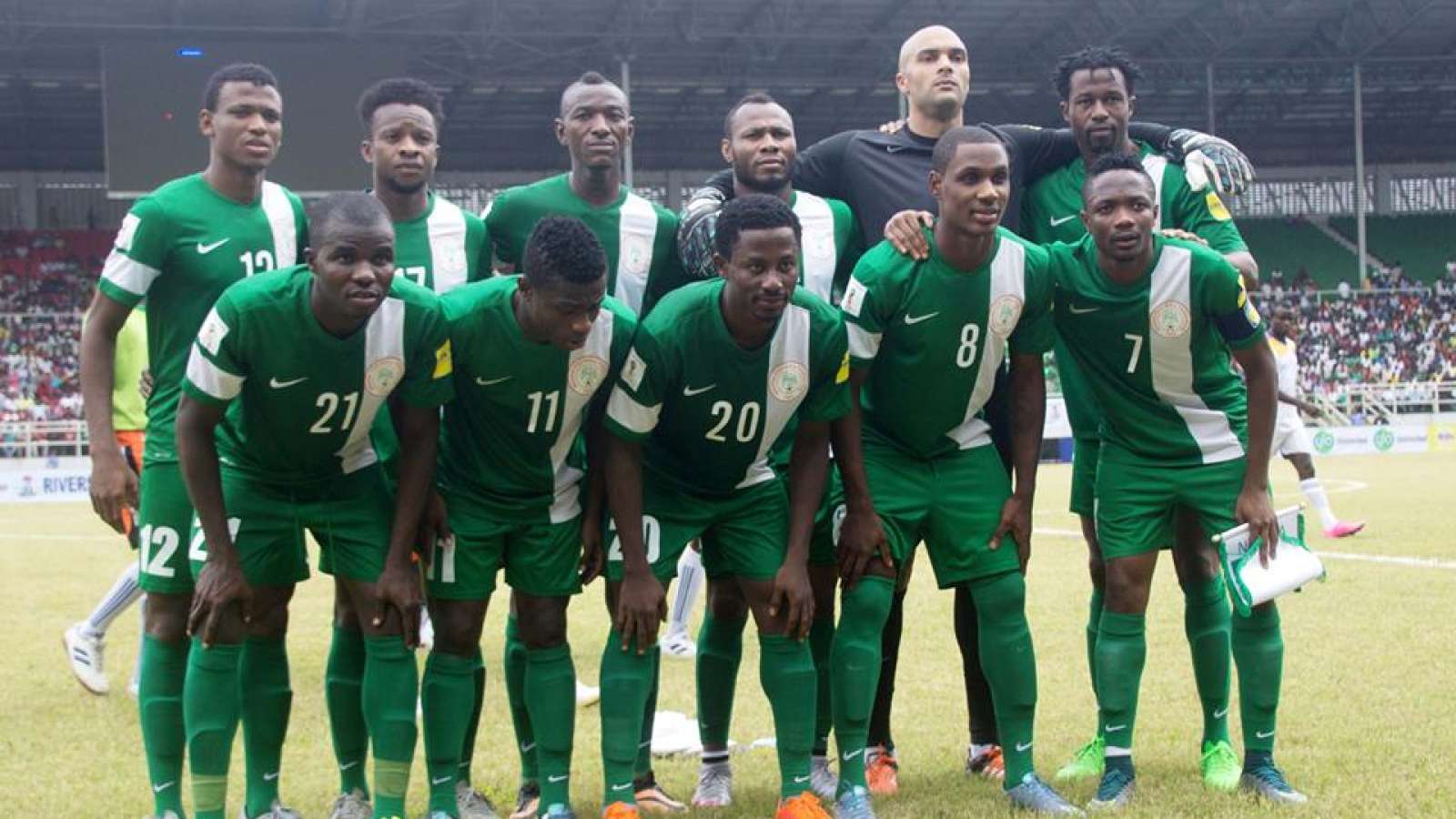 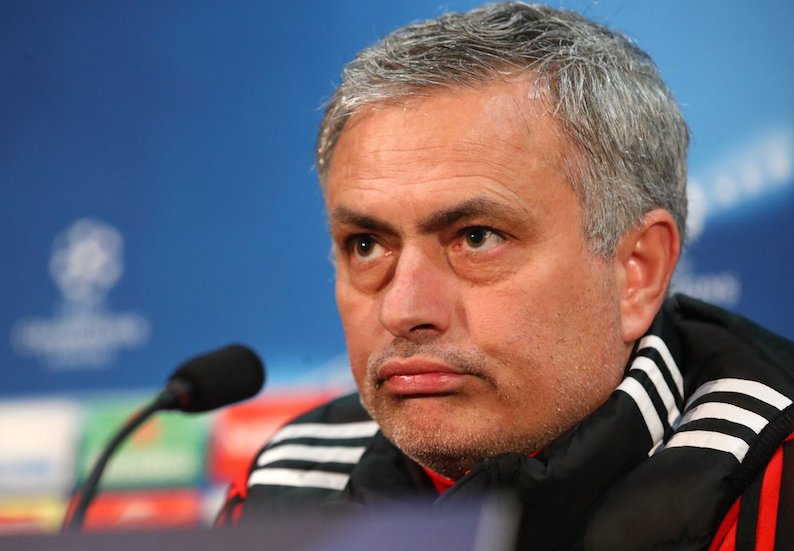 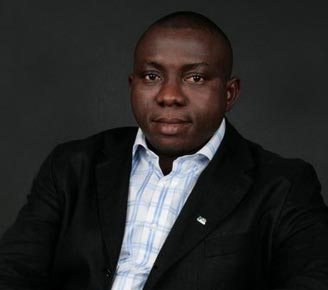 The Speaker of the Ogun State House of Assembly,… 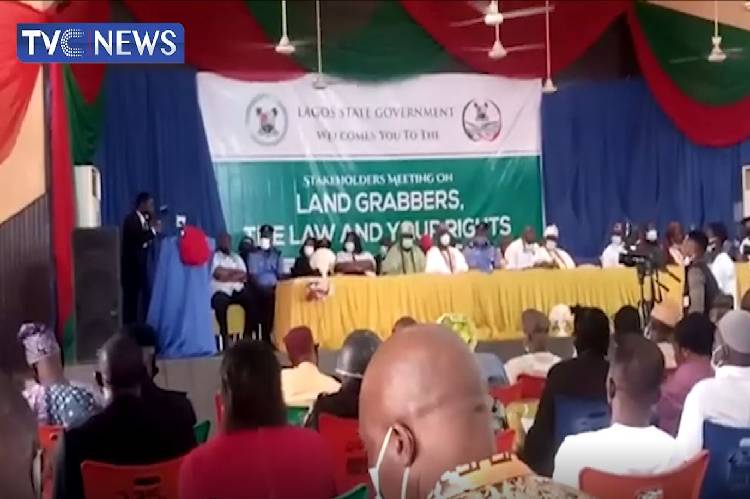 A stakeholders’ meeting is underway… 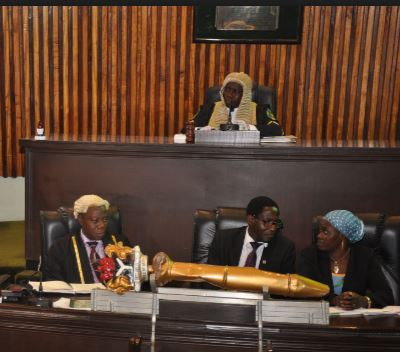 The Ogun State House of Assembly has passed…