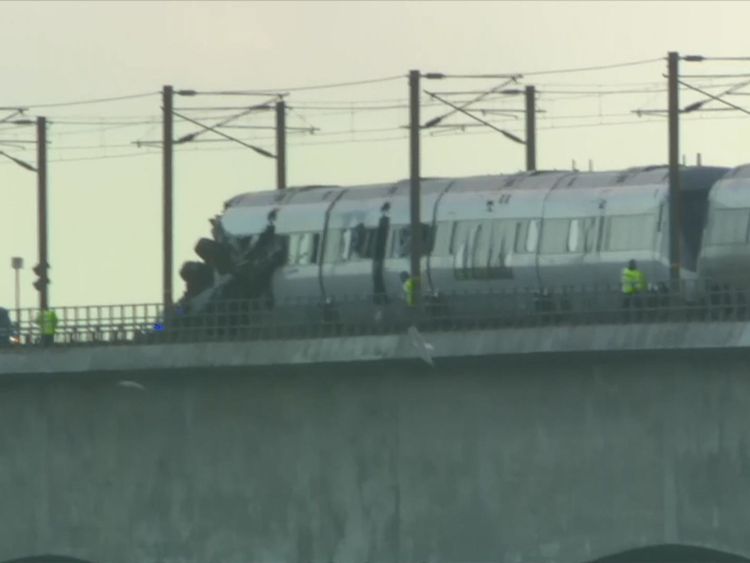 Six persons have been reportedly killed in a train accident which occurred on a bridge linking two of Denmark’s islands On Wednesday.

The passenger train was said to be heading towards the capital when it was hit by objects from a freight train.

Reports say a severe storm made it difficult for emergency services to reach the train which had stopped on the Great Belt fixed link between Zealand and Funen, Denmark’s two major islands.

Police say it could not confirm the death toll or disclose how many people were injured.

The bridge was closed for both trains and vehicles towards the island of Funen, while car traffic towards Zealand had opened again.

An emergency center was established in the town of Nyborg at the western end of the bridge. Fatal accidents are rare on the country’s highly developed rail network.

The bridge is part of infrastructure that links Denmark and Sweden to Germany. 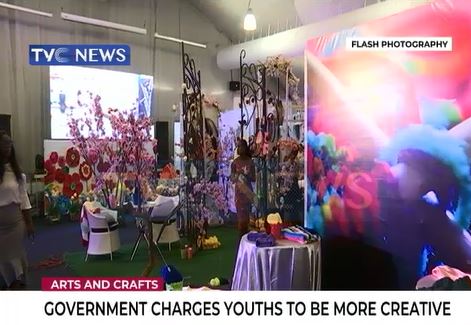 Exploring Art as a form of expression 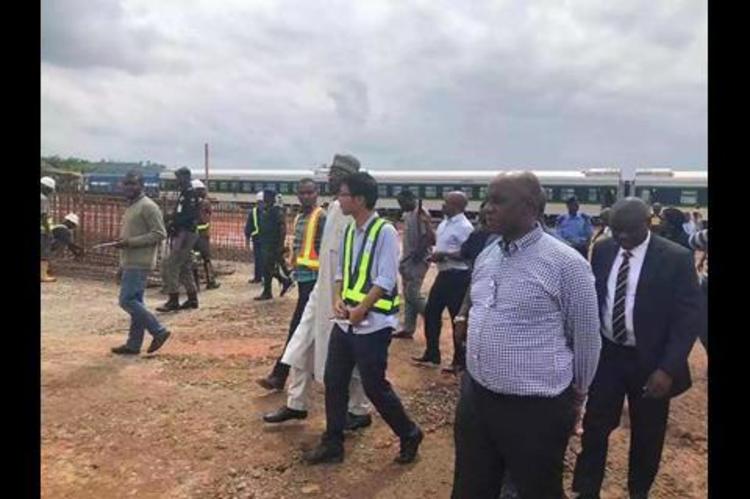 The Minister of Transportation,  Rotimi Amaechi has said that part of the rail project to commence… 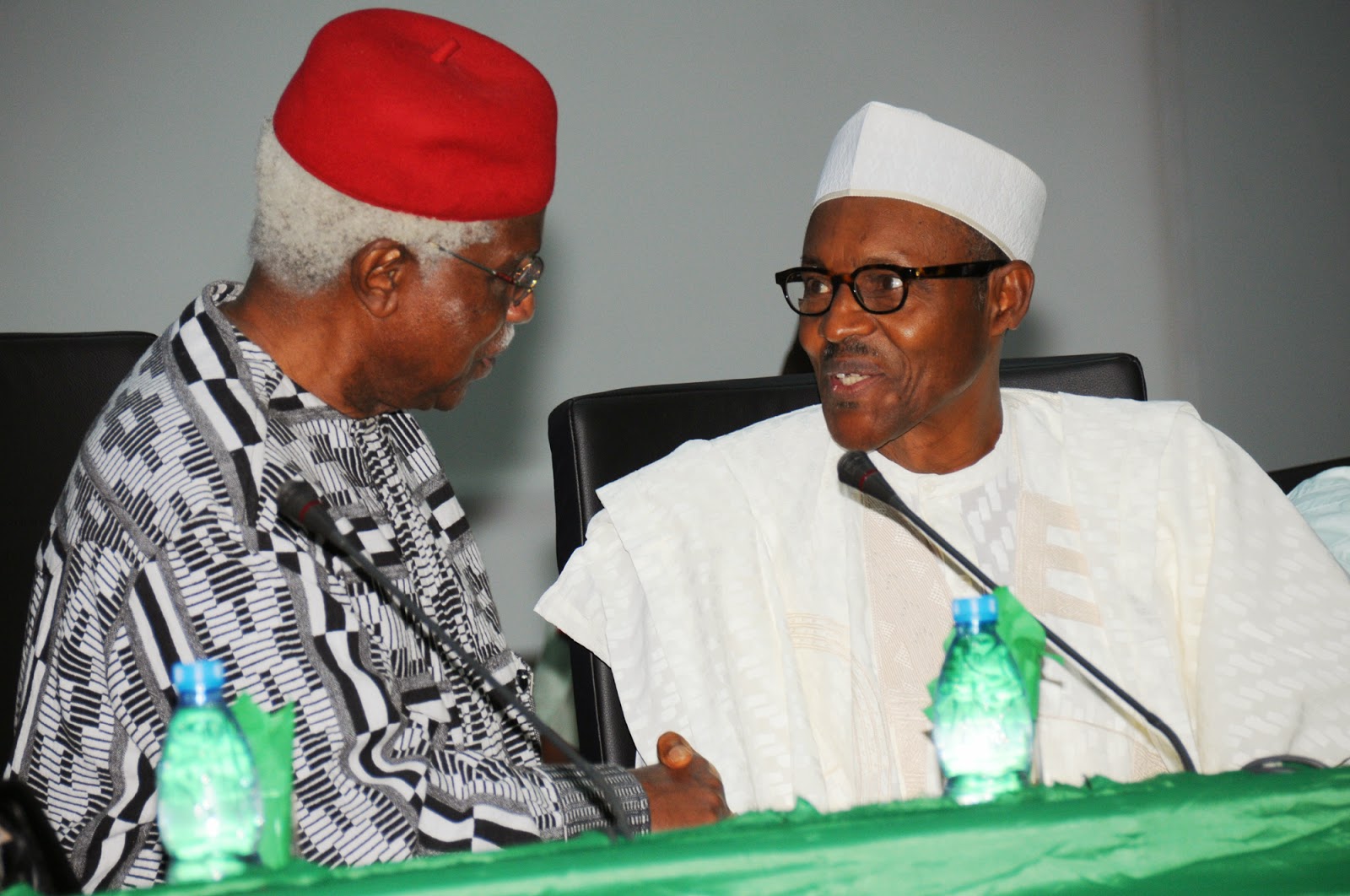