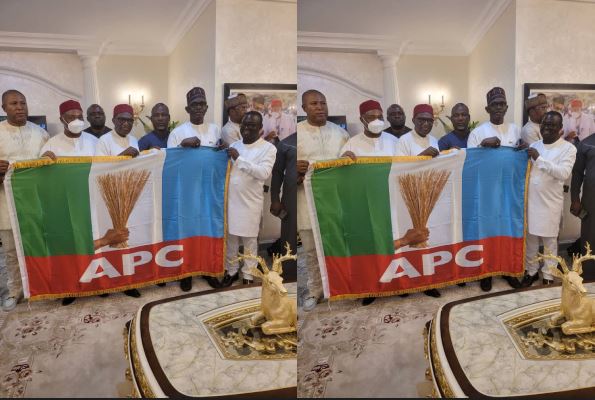 Chairman APC Caretaker and Extraordinary Convention Planning Committee and Yobe state Governor Mai Mala Buni, have however, received the lawmakers and immediately presented with the APC flag at the end of a strategic meeting held behind closed doors.

Governor Buni said: “Mere looking at what is happening, especially now that so many prominent and serving state lawmaker have started joining, the grassroot is moving and Anambra people are moving to the APC.”

Also speaking, Imo state governor Hope Uzodinma, said the South-east people have woken up and the region is committed to the national politics and be part and parcel of Nigeria.

He also expressed confidence that his party will win Anambra state governorship election.

The decampees described the All Progressives Congress as Nigeria’s chosen political party, promising to mobilize support in the run-up to the November 6 governorship elections.

The brief ceremony held at Imo State Governor’s Lodge was attended by top members of the party including, Governors of Lagos, Osun, Kogi and Imo states. 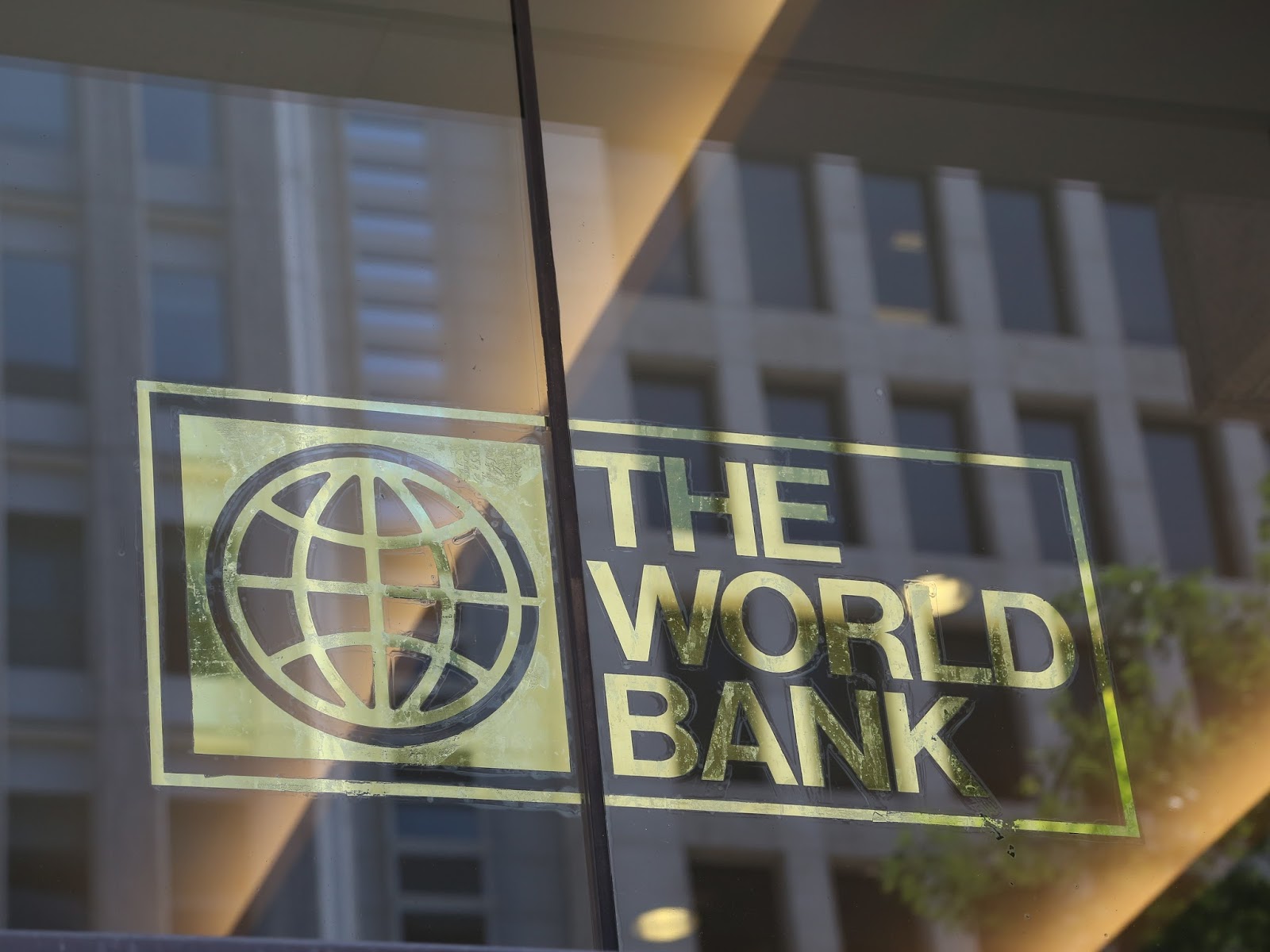 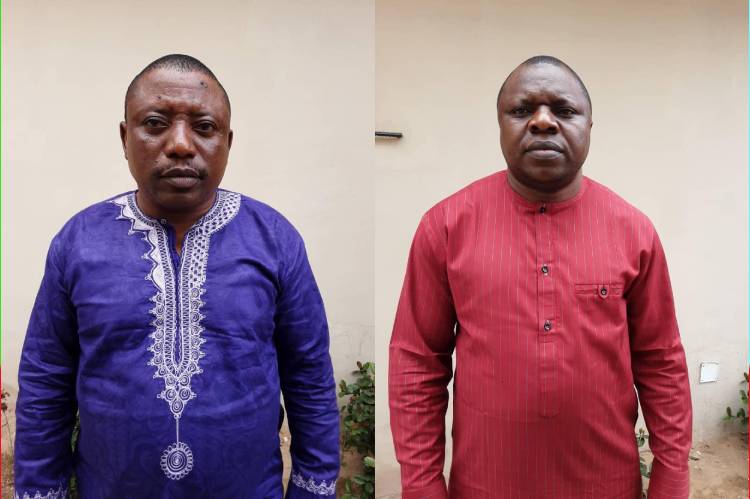 BSIEC Chairman, Others Arraigned for N500Million Fraud in Benue State 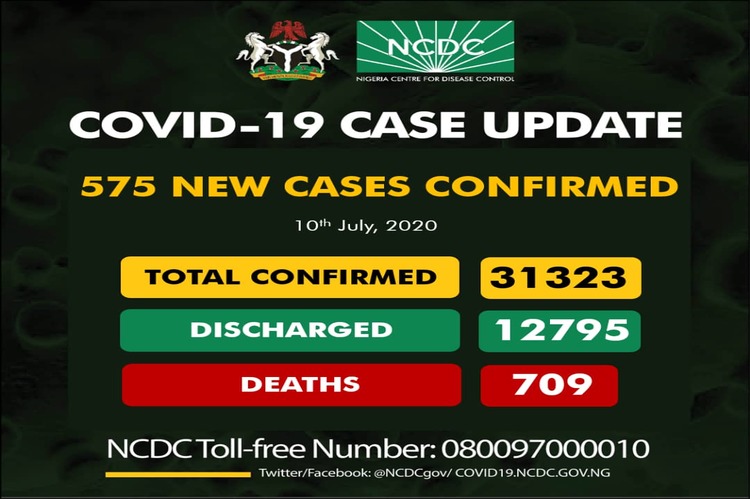 The Nigeria Centre for Disease Control has announced 575 new cases of Coronavirus in the country, bringing… 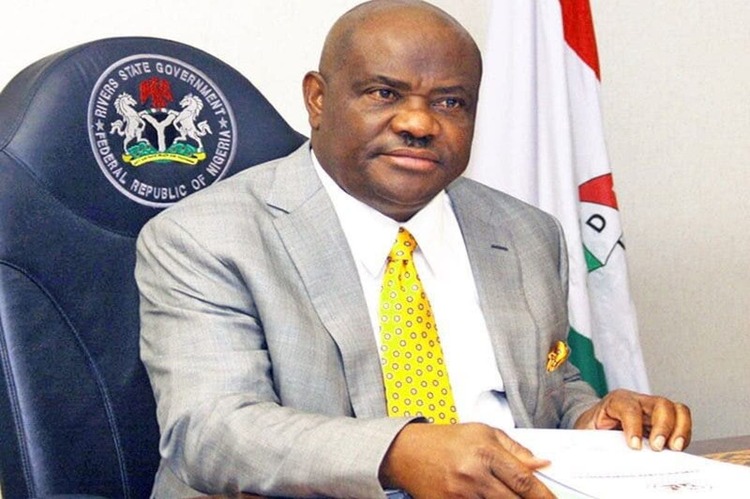 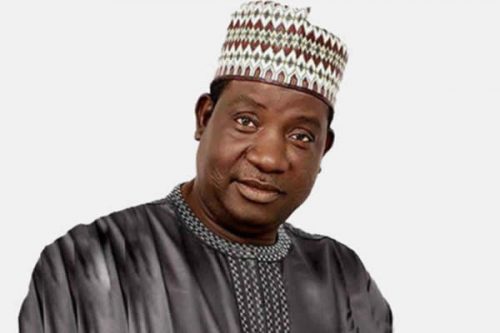 INEC to issue certificate of return to Lalong, others Friday 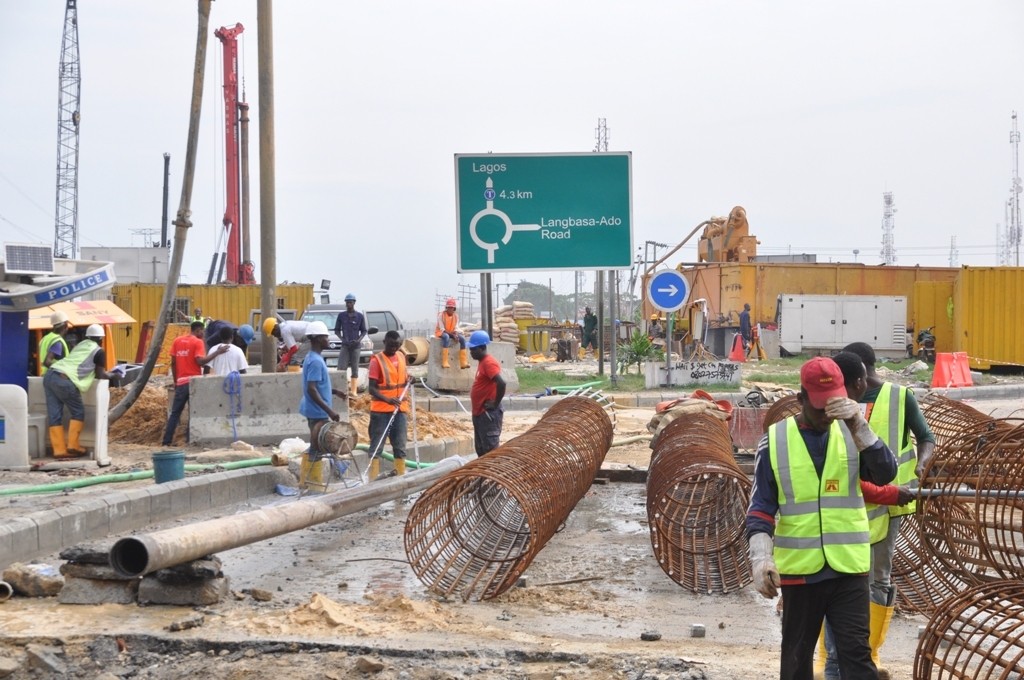 The House of Representatives has tasked… 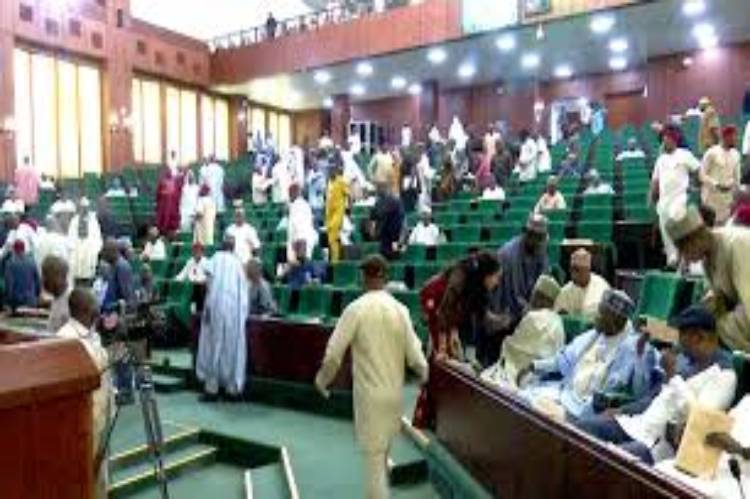 Two members of the House of Representatives…