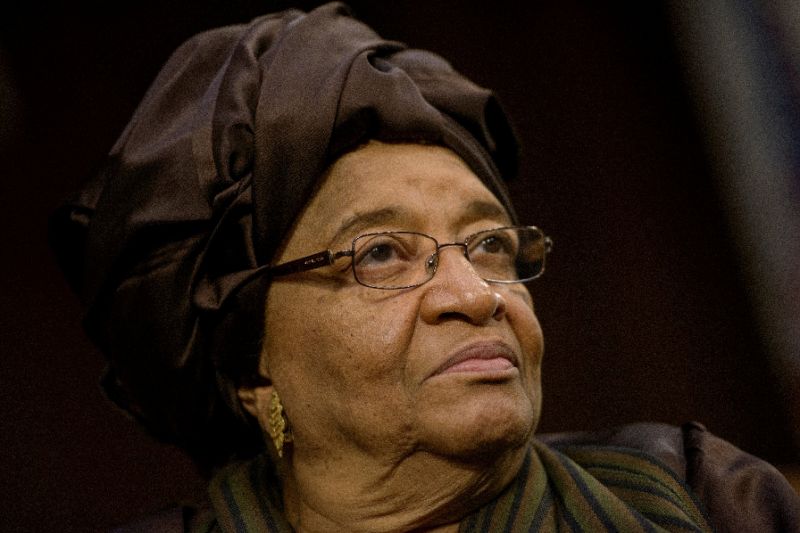 Liberia’s outgoing president Ellen Johnson Sirleaf is facing quite an extraordinary charge, and from no other place but her own party.

The Unity Party said it would back a legal challenge to the result, accusing President Sirleaf of interfering in the vote.

Vice President Joseph Boakai came second in the first round of the poll, and a run-off is scheduled for November the 7th between him and front-runner George Weah.

Also backing the claim is Benoni Urey of the All Liberian Party.

Boakai has served as Johnson Sirleaf’s vice president since the president’s inauguration in 2006 but President Sirleaf declined to endorse him for the poll. 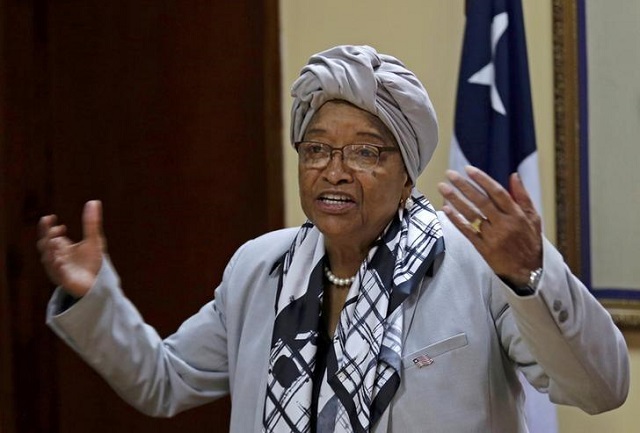 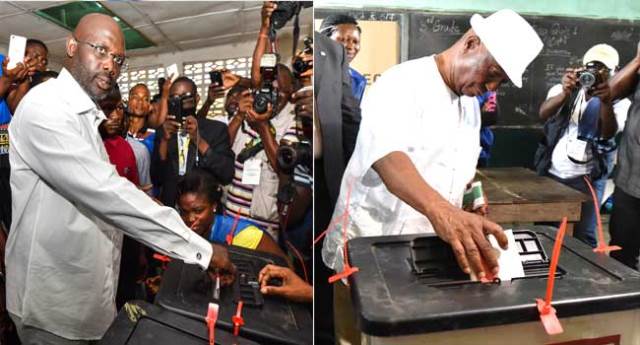 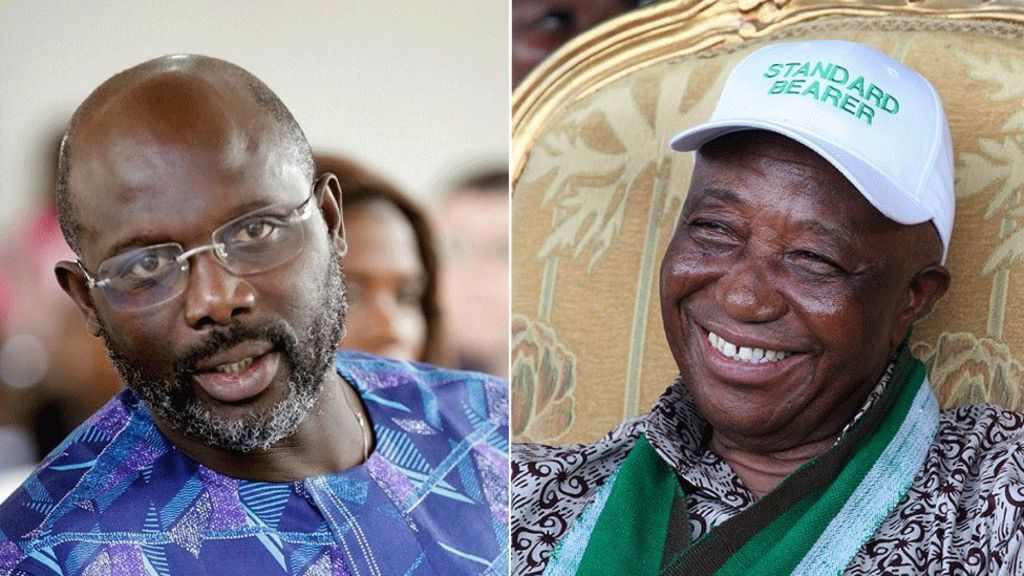 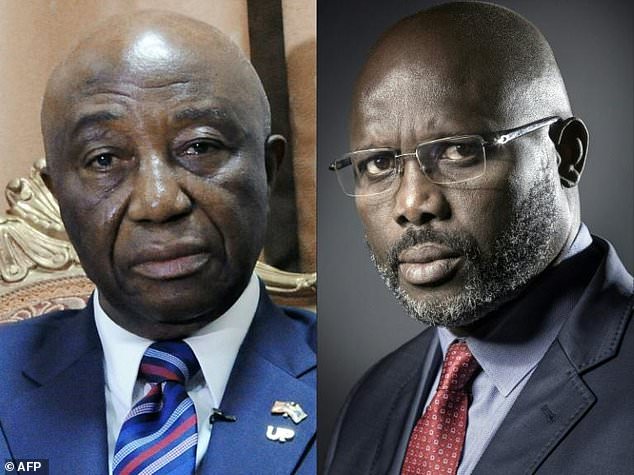 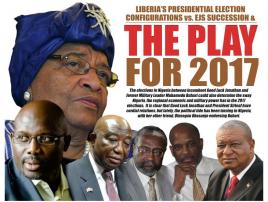