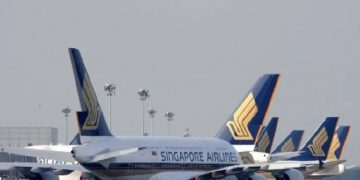 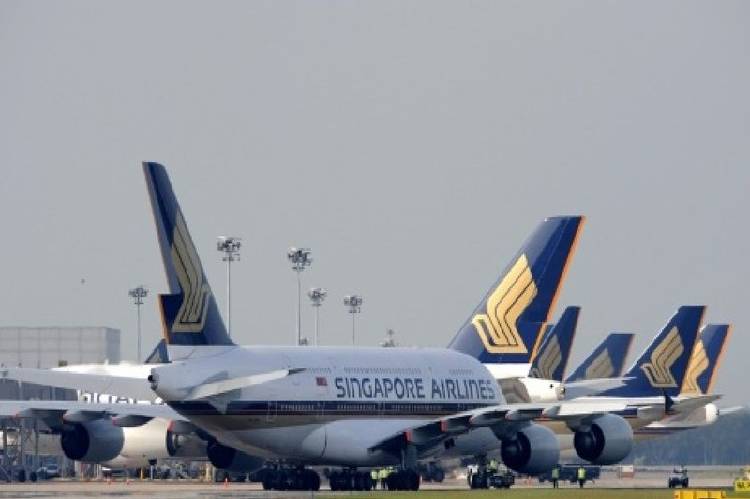 Under the agreement, salaries for re-employed captains and first officers will be cut by 60% and 50% respectively starting Oct 1. This includes a 10% reduction to the monthly variable component of their pay

The troubled carrier announced earlier this month that it will eliminate 20% of its workforce which is about 4,300 jobs, across its business and the SilkAir and Scoot units as it struggles amid a standstill in international air travel.

The company put staff on unpaid leave, and pilots and cabin crew who are not flying no longer received flight allowances, according to reports.

The pay cuts will be reviewed and adjusted if flying hours increase, the pilots were told in a new circular sent out by the Airlines senior vice-president of flight operations.

The Airline operated at about 8% of passenger capacity in August. It carried around 40,000 passengers, compared with 3.3mn a year earlier.