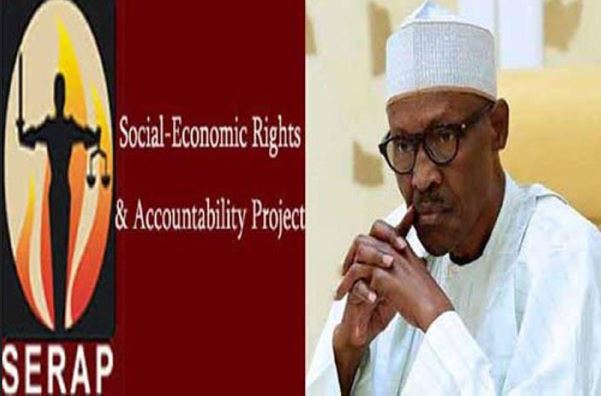 The Socio-Economic Rights and Accountability Project (SERAP) has urged President Muhammadu Buhari to direct the Attorney General of the Federation and Minister of Justice, Mr. Abubakar Malami, to make public the names of those indicted in the alleged misappropriation of over N6 trillion funds for the Niger Delta Development Commission’s operations (NDDC).

It will be recalled that the NDDC’s recent Forensic Audit Report implicated several of the commission’s executives for misappropriating funds between the years 2000 and 2019.

The organisation encouraged the president to order Malami and the proper anti-corruption agencies to bring anyone suspected of being responsible for the missing N6 trillion to justice as soon as possible, as well as to fully retrieve any misused public funds.

In an open letter dated September 25, 2021, written by SERAP’s Deputy Director, Kolawole Oluwadare, the organisation emphasized the importance of publishing the identities of individuals accused in the report as soon as possible, in the public interest, and ensuring that they are prosecuted if required.

The initiatives, according to SERAP, would enhance the victims’ right to restitution and compensation, as well as ensure non-recurrence and boost public confidence in the battle against corruption.

Also, the organisation argued that using the audit report to genuinely combat the corruption epidemic in the NDDC and rein in those indicted would alleviate poverty, improve access of Nigerians to basic public goods and services, and enhance the ability of the government to meet its human rights and anti-corruption obligations.

The letter read: “Despite the country’s enormous oil wealth, ordinary Nigerians have derived very little benefit from trillions of naira budgeted for socio-economic development in the region primarily because of widespread grand corruption, and the entrenched culture of impunity of perpetrators.

“The level of grand corruption in the NDDC and the devastating effects on poor Nigerians are serious enough to meet the requirements of crimes against humanity under the Rome Statute of the International Criminal Court, to which Nigeria is a state party.

“The public interest in publishing the names of those indicted by the audit report outweighs any considerations to withhold the information, as there would be no prejudice against those whose names are published as long as the information is appropriately framed and truthful.

“The audit report raises prima facie evidence of grand corruption and its staggering effects in the Niger Delta. Nigerians have the right to know the names of those indicted and other details in the report, as guaranteed under the African Charter on Human and Peoples’ Rights and the Freedom of Information Act.”

Furthermore, the letter stated, “Publishing widely the report and the names of those indicted would remove the possibility of obstruction of justice, and provide insights relevant to the public debate on the ongoing efforts to combat grand corruption and the longstanding impunity of perpetrators in the country.

“Nigerians are entitled to the right to receive information without any interference or distortion, and the enjoyment of this right should be based on the principle of maximum disclosure, and a presumption that all information is accessible subject only to a narrow system of exceptions.

“According to public interest test, even if the government demonstrates that the publication of the names of public officials would substantially harm a legitimate interest, it is nevertheless obliged to disclose the requested information if, as it is the case here, the public interest in disclosure is sufficient enough to overweigh any perceived harm.

“We would be grateful if the recommended measures are taken within 14 days of the receipt and/or publication of this letter. If we have not heard from you by then, the Incorporated Trustees of SERAP shall take all appropriate legal actions to compel your government to comply with our request in the public interest.

“Misappropriation of public funds meant to ensure access to basic public goods and services rises to the level of crimes against humanity, as this has forced millions of Nigerians in the region to live in inhumane or degrading conditions, in violation of the Rome Statute.

“According to our information, the Forensic Audit Report into the activities of the Niger Delta Development Commission (NDDC) reveals grim allegations of misappropriation of N6 trillion in the commission between 2000 and 2019, and that there are over 13,000 abandoned projects in the Niger Delta.” 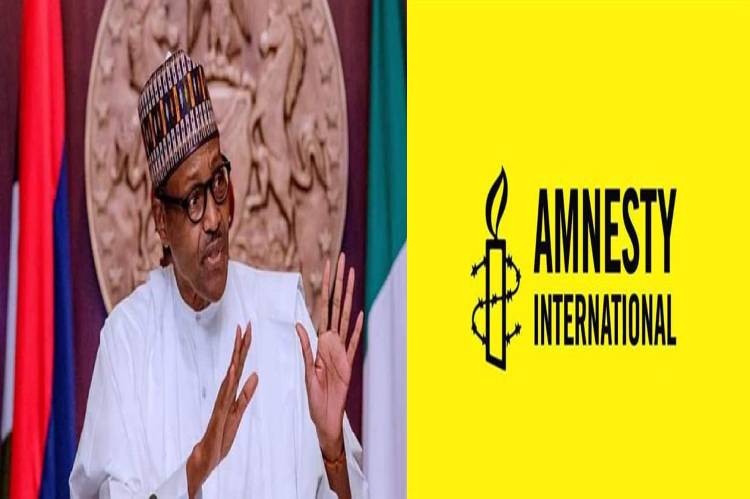 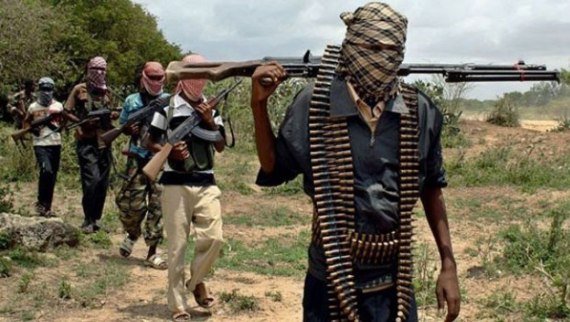 The kidnappers of a thirty-year old lady from the Plateau State Polytechnic, Barkin Ladi are demanding… 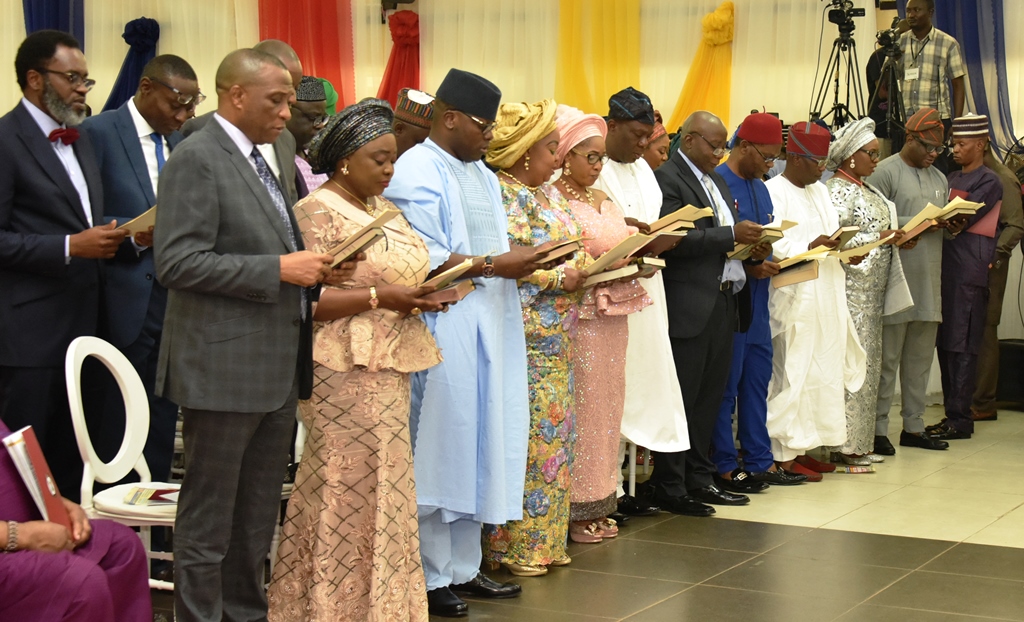 Lagos state governor, Babajide Sanwo-Olu has sworn in a new set of commissioners and Special Advisers… 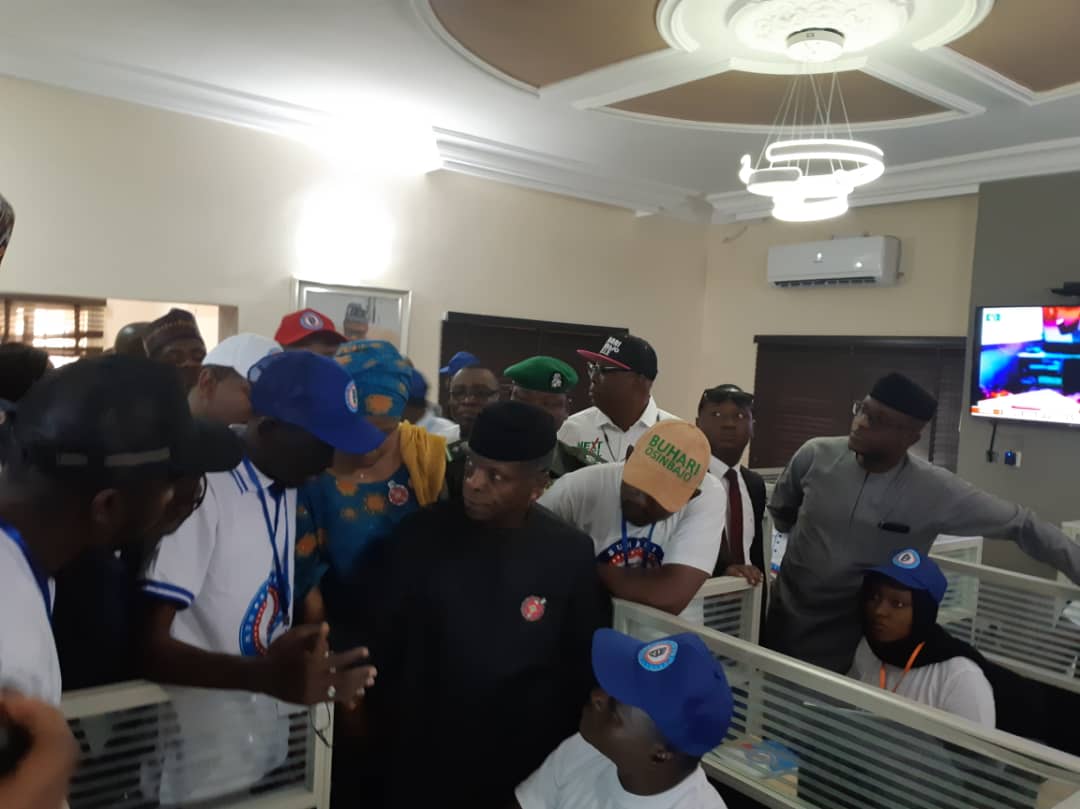 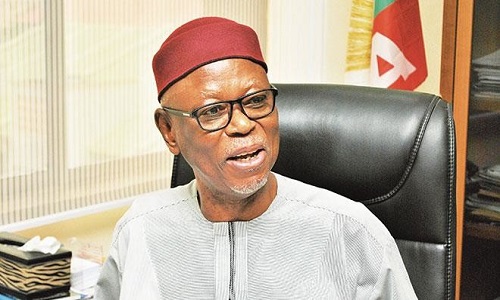 The national chairman of the ruling All… 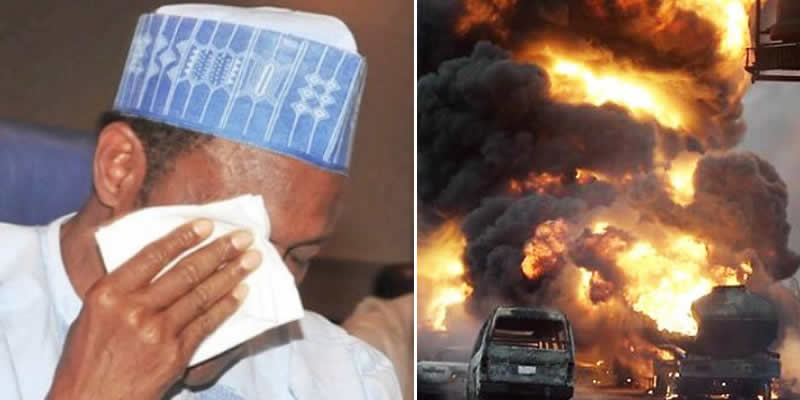 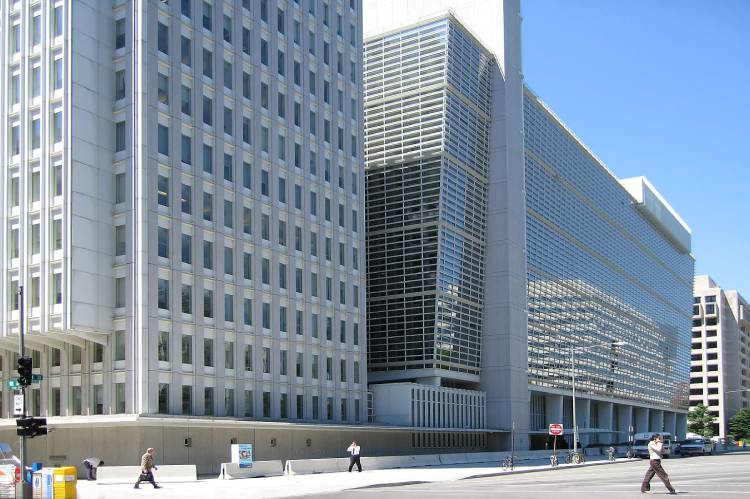 The World Bank Group has approved a $1.5bn…