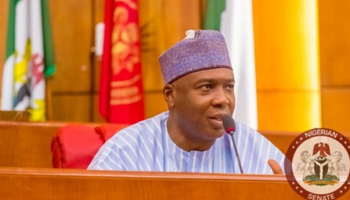 The Senate has concluded arrangements to hold a first-of-its-kind public hearing on the 2017 Appropriation Bill submitted to the legislature by President Muhammadu Buhari next week Monday.
In a statement by the Chairman, Senate Committee on Media and Public Affairs, Senator Aliyu Sabi Abdullahi, the Public Hearing is aimed at allowing stakeholders and members of the public to make contributions to the proposed legislation before passage by the National Assembly.

The Senate had suspended regular plenary sessions in order to give all committees an opportunity to conduct adequate oversight and for ministries, departments and agencies of the federal government to defend the allocations included in the estimates submitted to the legislature by President Muhammadu Buhari. 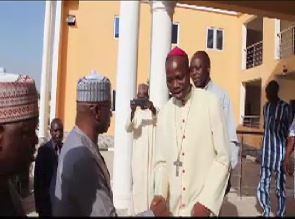 Buhari sends delegation to Adamawa over killing of pastors 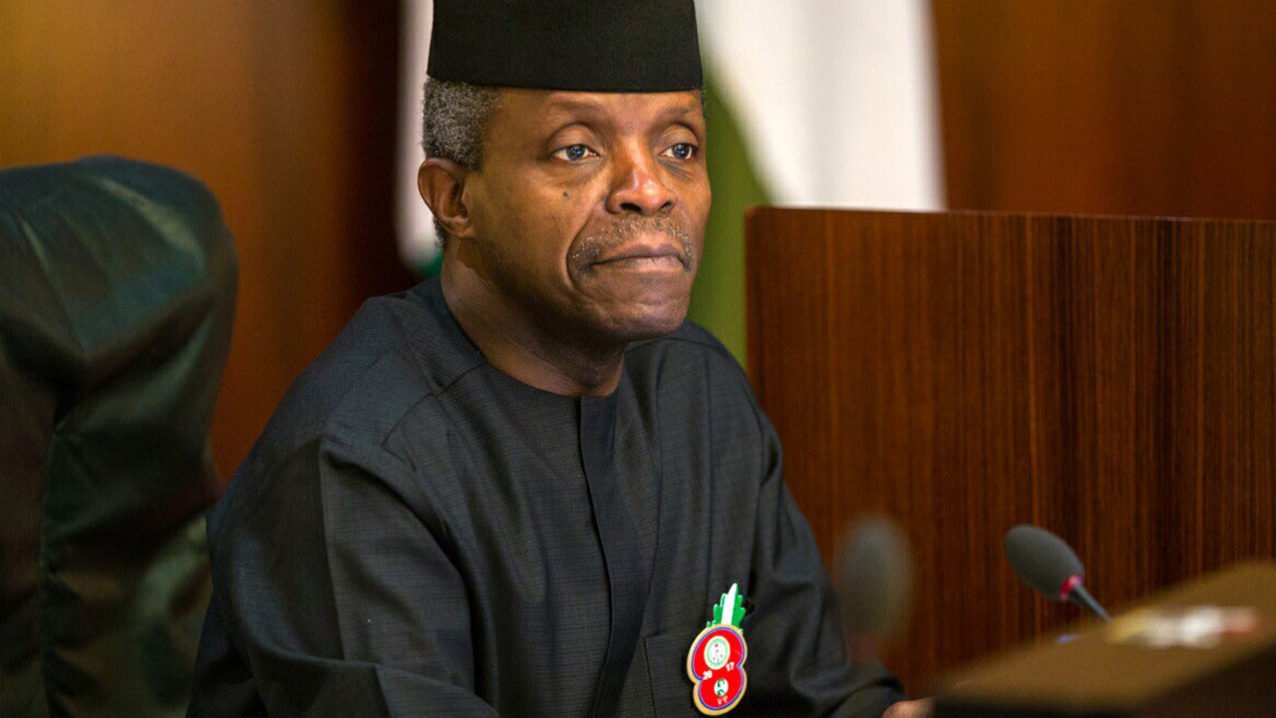 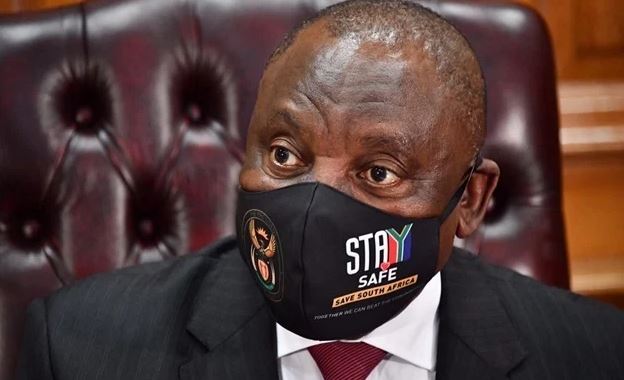 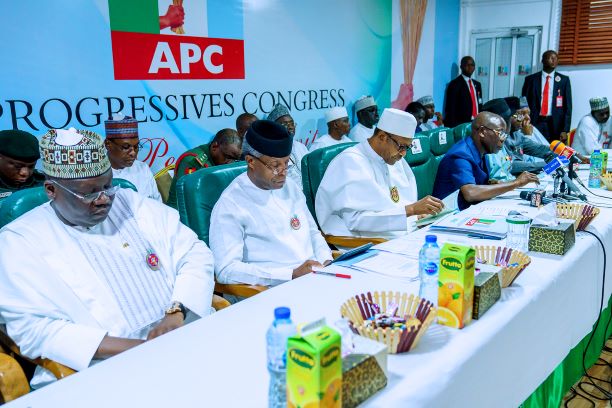 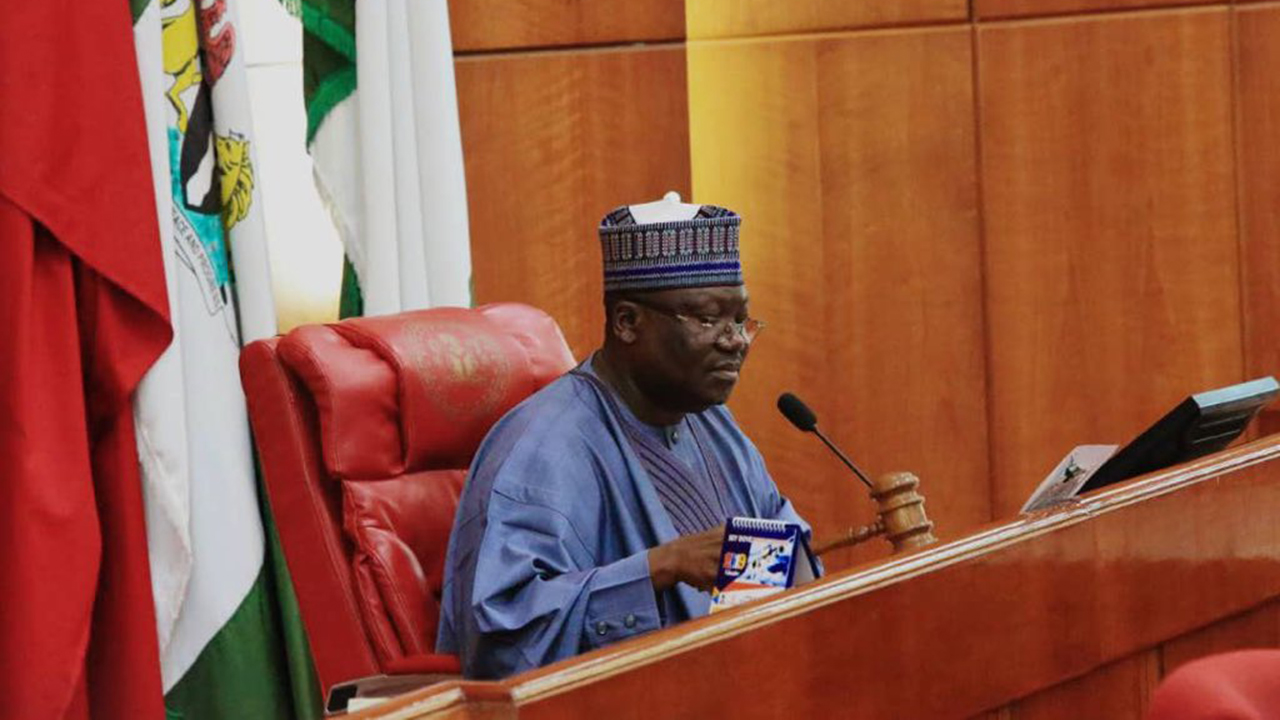 President of the Senate, Ahmed LAwan has… 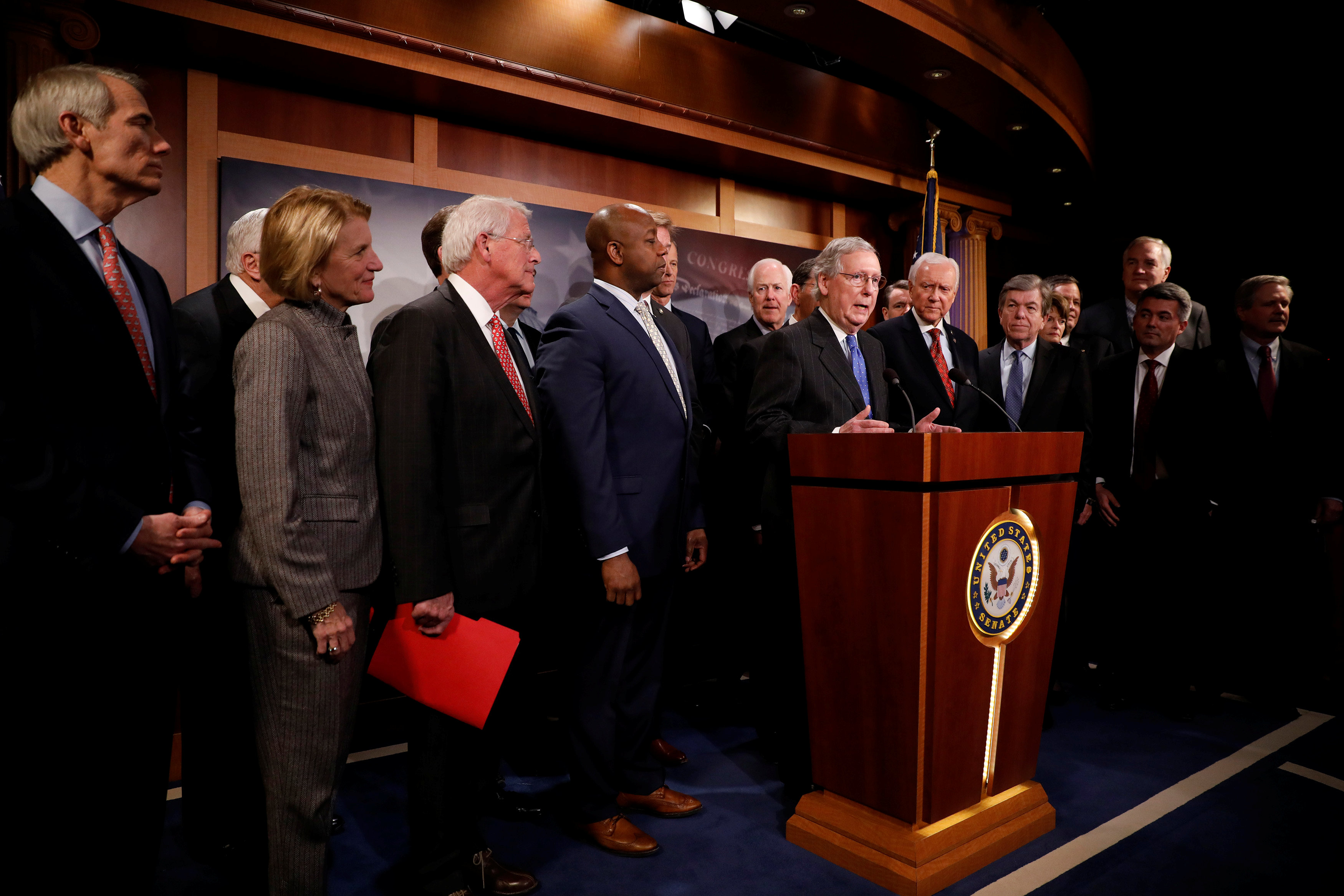 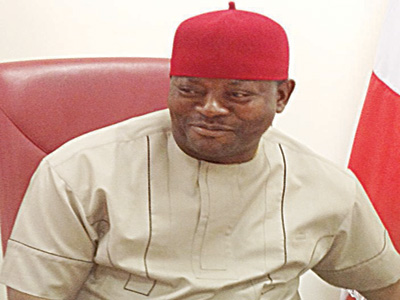 Nigerian football is attracting the attention…