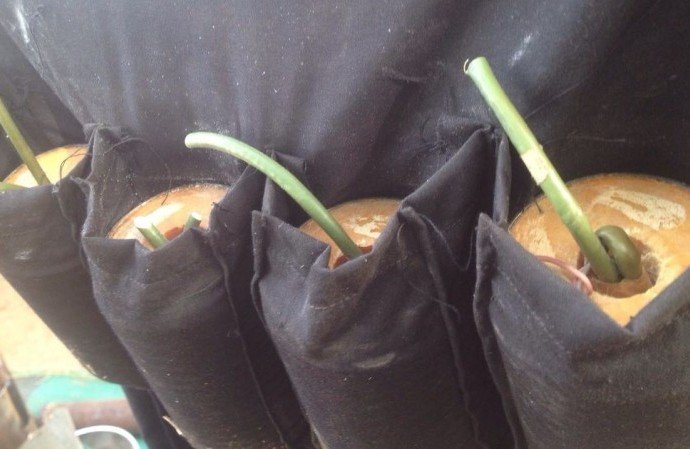 TVC News correspondent, Kolomi Dala reports that an attacker who targeted a security outpost was shot and his explosive vest went off.

There were no casualties except the male suicide bomber in the attack which occurred at about 11:55PM on Tuesday, according to Kolomi.

The second incident happened during morning prayers on Wednesday at 5:30 AM.

The suicide bombers had been accosted by security officials but were able to detonate their IEDs which killed one civilian JTF member and injured two others.

NYSC Orientation back in Adamawa after 3-year break 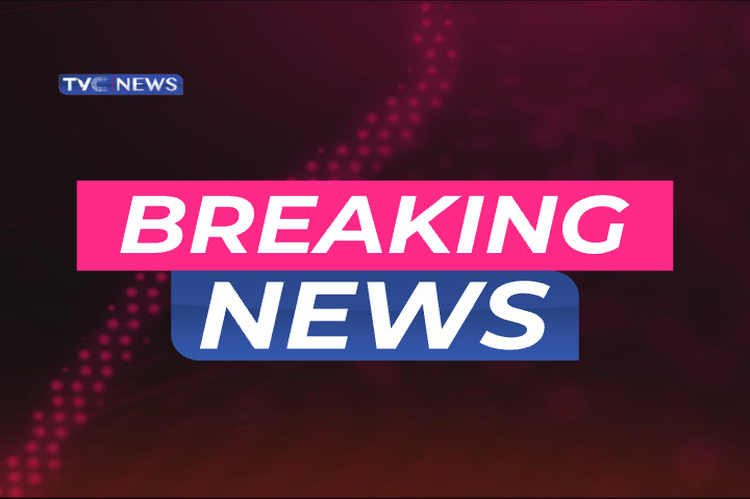 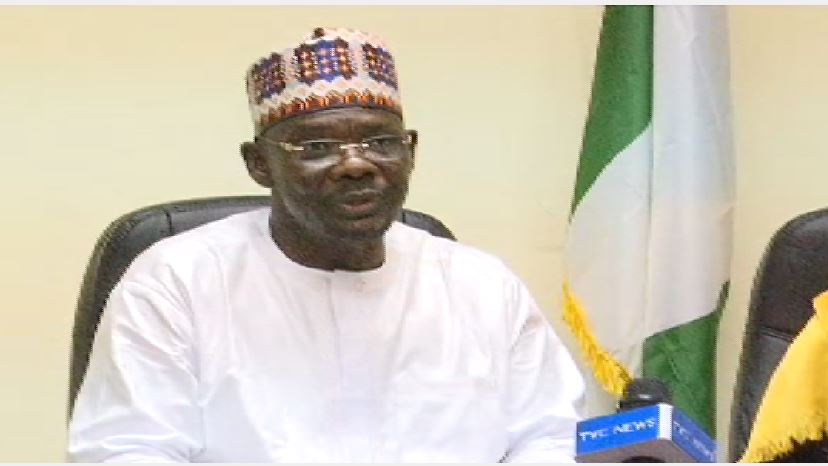 The Nasarawa State government has appealed for more intervention from the Ministry of Humanitarian Affairs,… 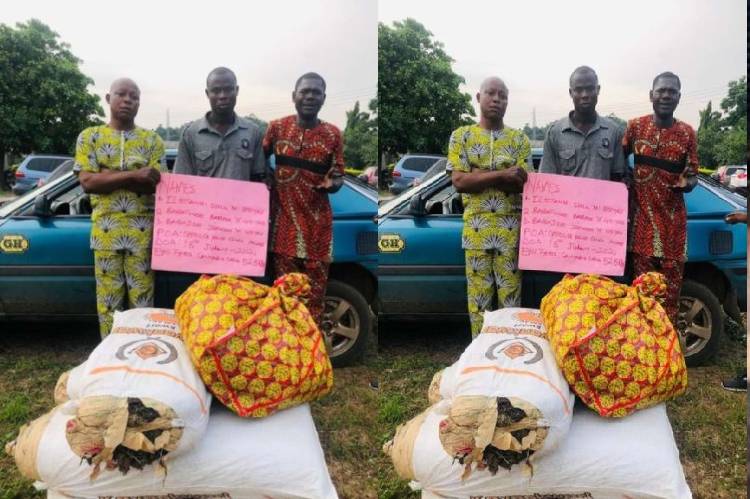 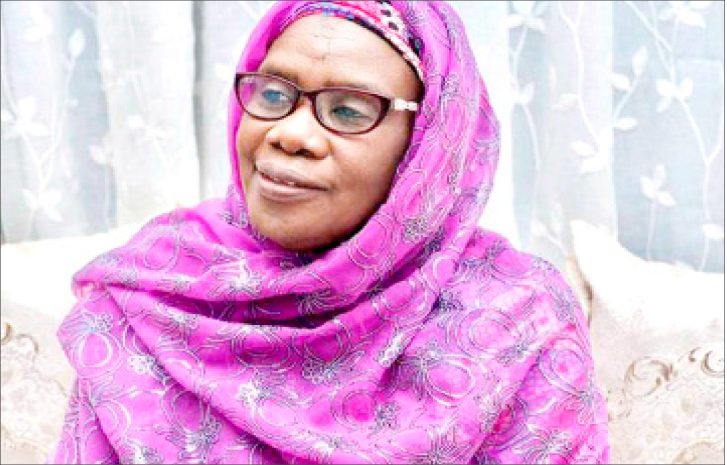 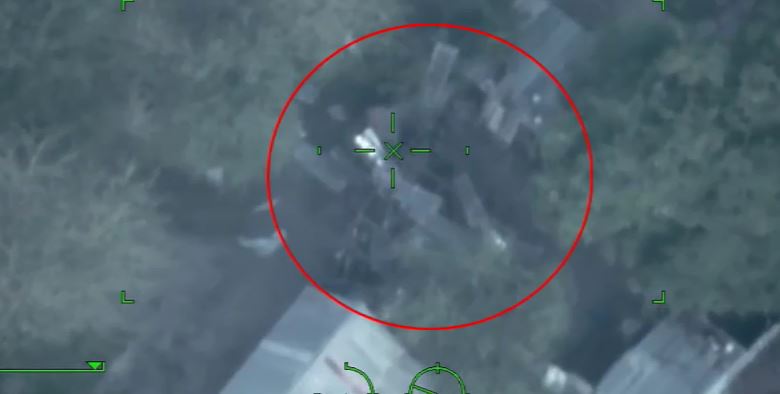 There has been sporadic shooting in Maiduguri,… 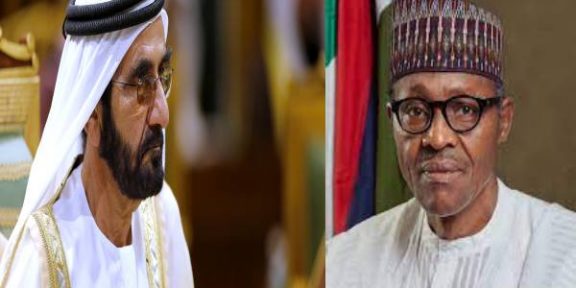