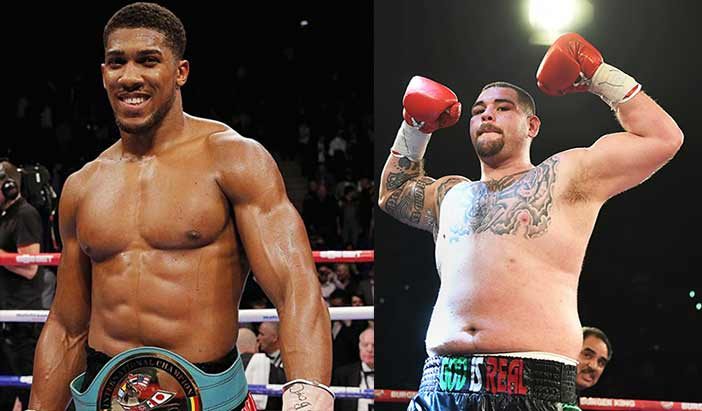 Saudi Arabia will host the world heavyweight title rematch between Britain’s Anthony Joshua and champion Andy Ruiz Jr of the United States in December, a decision certain to spark controversy due to the Gulf kingdom’s human rights record.

The high-profile December 7 duel, dubbed ‘Clash on the Dunes’, will see Joshua trying to win back the IBF, WBA and WBO titles he sensationally lost to Ruiz in New York in June.

The bout will take place in Diriyah, which incorporates the UNESCO World Heritage site of Al-Turaif, on the outskirts of Riyadh — a dramatic contrast to the iconic Madison Square Garden which hosted the first fight between the two men which ended in a seventh-round stoppage.

Promoters Matchroom Boxing said the fight details will be officially revealed at a news conference in London on Monday.

The rematch had been widely touted but Cardiff’s Principality Stadium was tipped as favourite to stage the event.

The Saudis have faced intense diplomatic fallout over the murder of dissident journalist Jamal Khashoggi which took place in the conservative kingdom’s consulate in Istanbul in 2018.

Saudi rulers have utilised sport as a tool to try and soften their international image and to provide a showcase, they claim, for reforms inside the oil-rich state.

In February, they hosted a first European Tour golf event which was won by former world number one Dustin Johnson while the world’s most gruelling motor sports race, the Dakar Rally, will be raced in the country in 2020.

In July this year, British boxer Amir Khan won the WBC international welterweight title with a fourth round stoppage of Australian Billy Dib in Jeddah.

Khan said he did not regret agreeing to the trip despite Amnesty International describing the Saudi human rights record as “abysmal”, adding that the nation is in the “grip of a sweeping crackdown against critics of the government”.

It implored Khan to travel there with his “eyes firmly open”.

Khan was reportedly paid £7 million to headline the event.

The former unified world welterweight champion is a Muslim and has embarked on pilgrimages to Saudi Arabia on a number of occasions, offering him his own perspective on the country.

“When I was there last, it had all changed. I started seeing women not wearing head scarves. Women were out driving,” Khan said.

“They had a huge concert where everyone was dancing and enjoying themselves. I’d never seen that side of Saudi Arabia before.

“Maybe now they are changing to make it that new place where people can enjoy themselves and it’s fair for women. I think they’re trying to change now.”

Muslims at hajj gather on Mount Arafat to atone for sins

Ekiti Police Command have freed Toyin Adeyeye, the American returnee who was arrested and detained by… 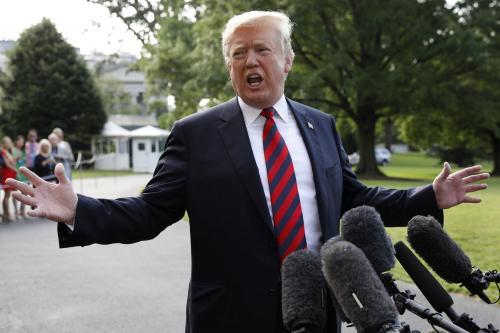 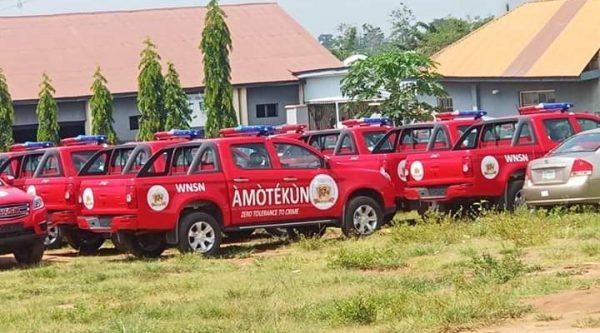 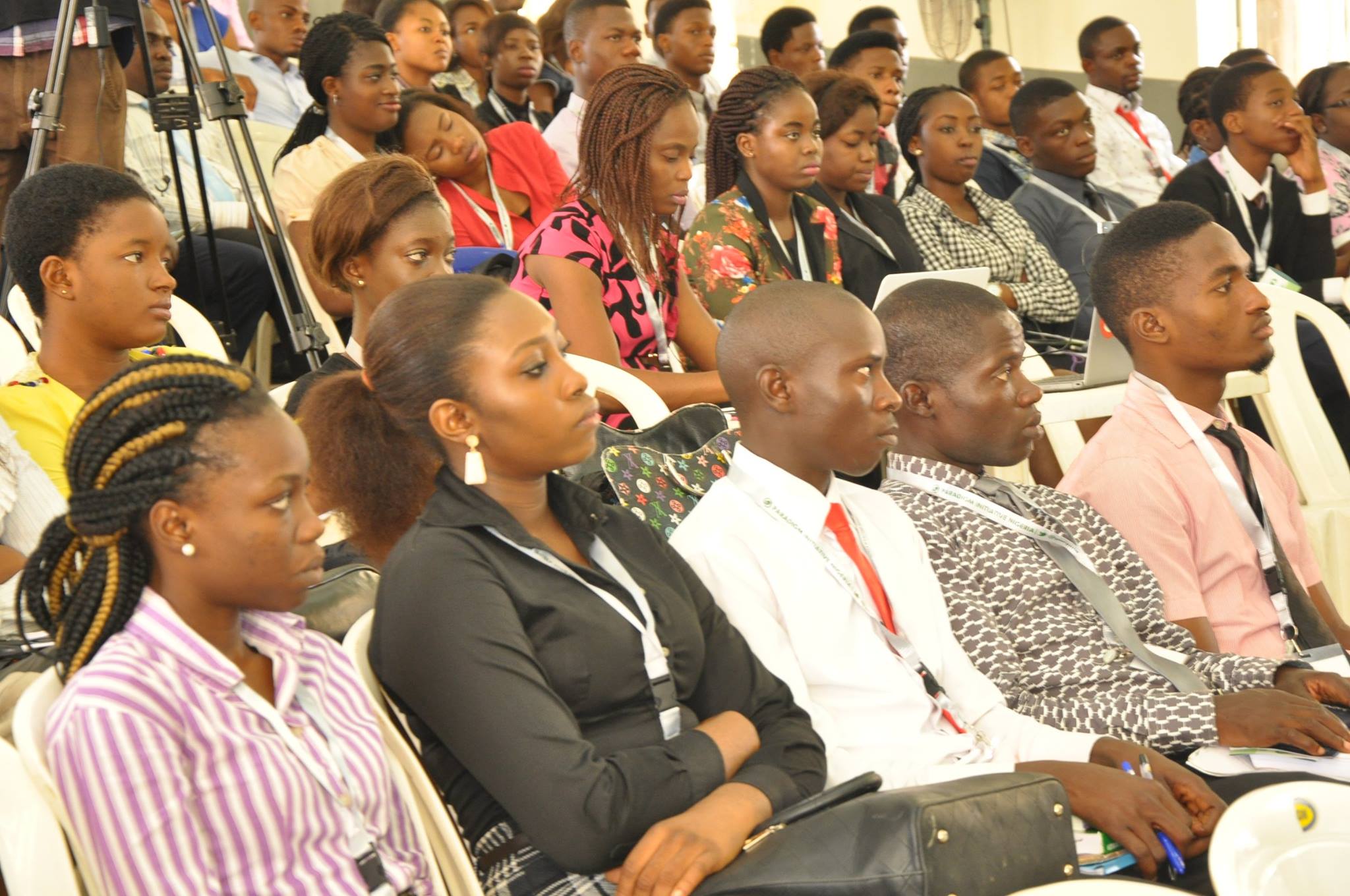 An Egyptian court ruled on Sunday that a… 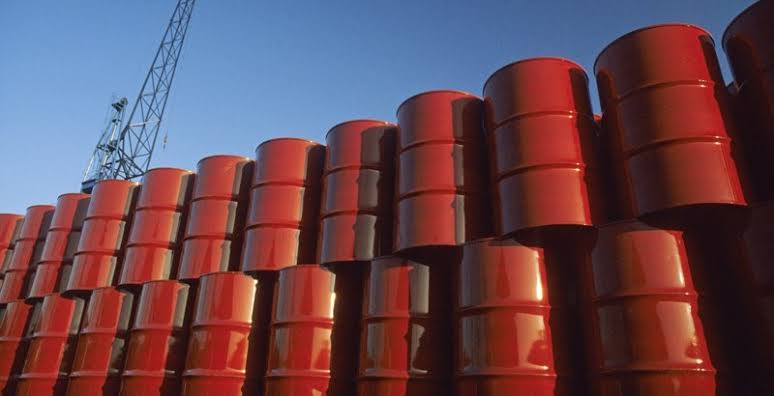