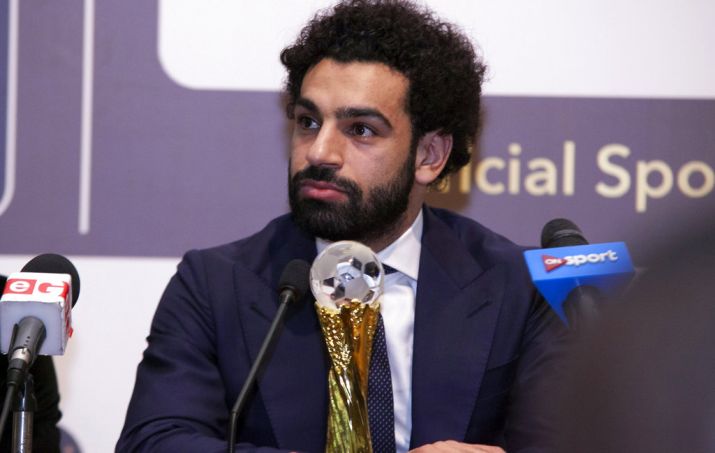 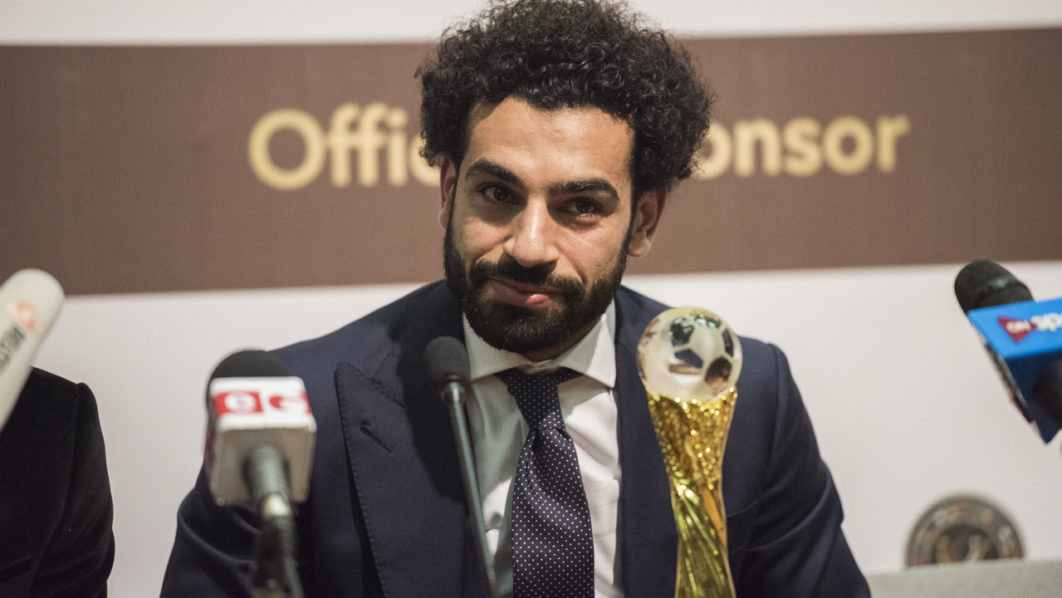 Egypt forward Mohamed Salah may have been named the African Footballer of the Year for 2017, but the Liverpool forward has set another target for himself saying he wants to win the award for four times.

Meanwhile, Salah has said his country will do “something special” in the World Cup in Russia later this year.

Egypt are playing in their first World Cup finals since 1990, with Salah playing a vital part in their qualification, scoring both goals in their 2-1 win over Congo last October that put them into the finals. 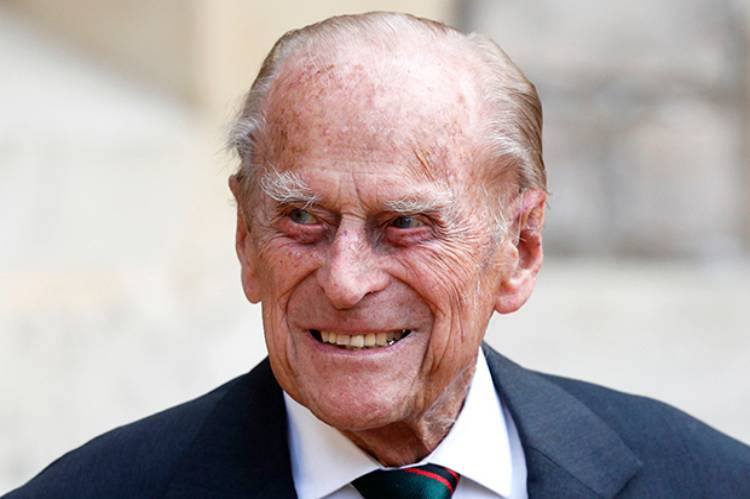 Prince Philip, Duke of Edinburgh and queen Elizabeth's husband, is dead, the Buckingham palace has announced.… 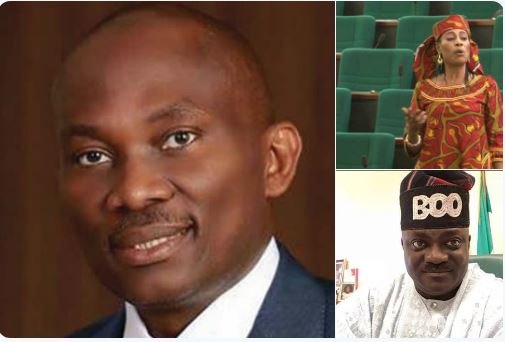 The Peoples Democratic Party (PDP) has suspended Ndudi Elumelu, over the (more…) 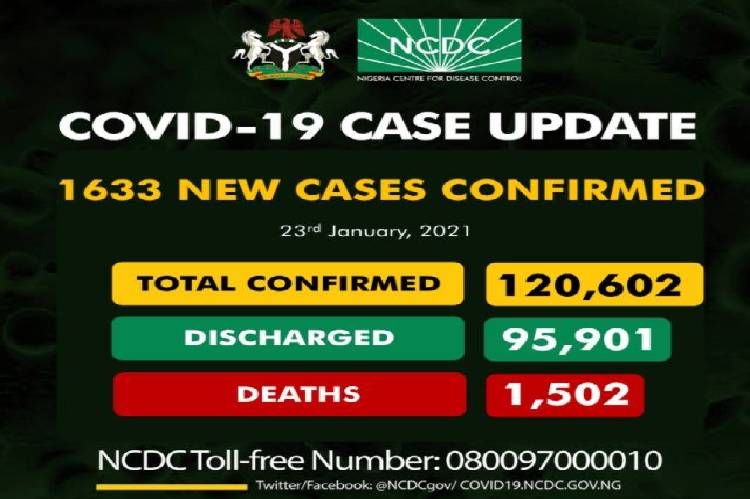 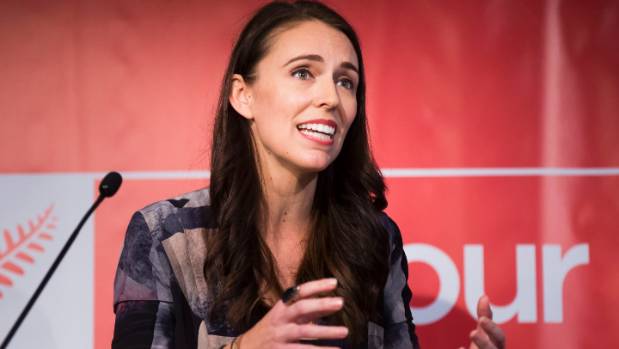 A possible Labour-Green coalition , to form a government has been strengthened, after the final election… 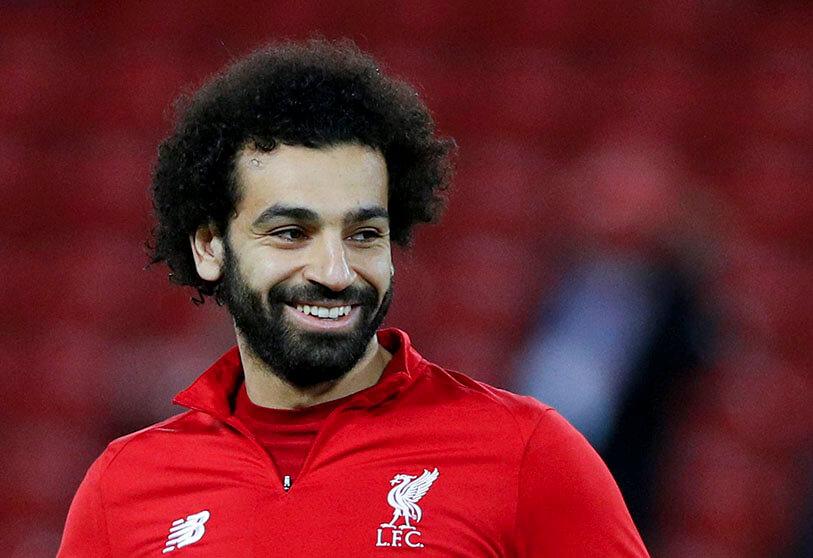 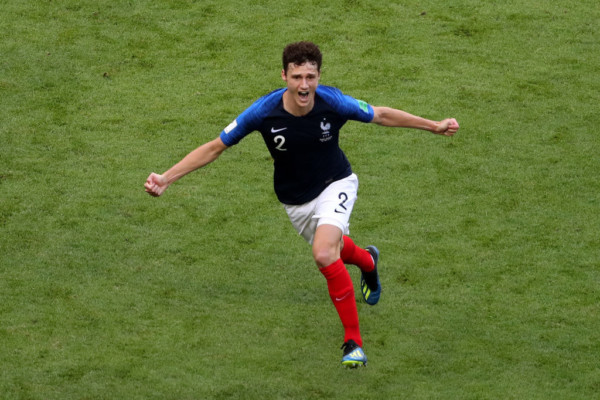 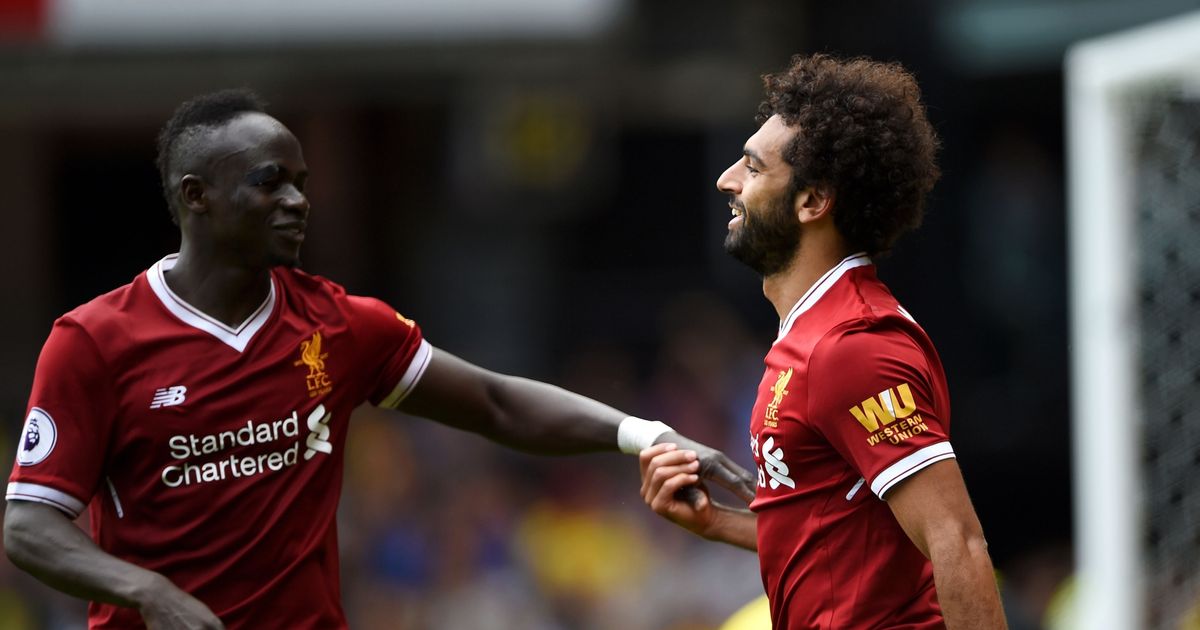