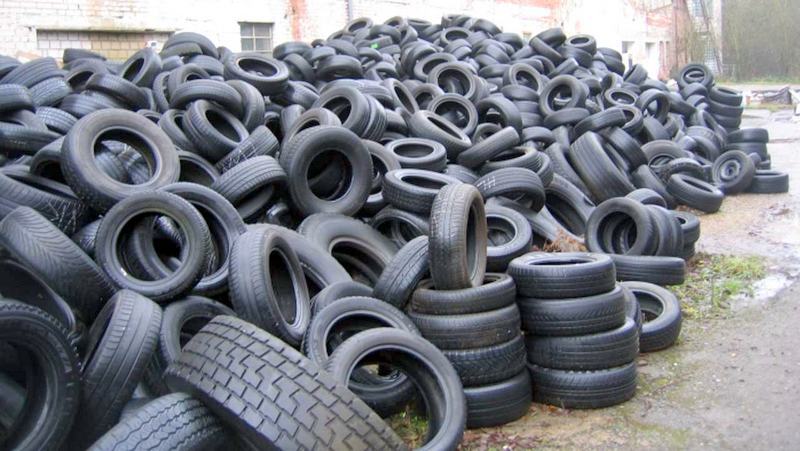 The Standards Organisation of Nigeria has commenced the destruction of more than N5m (five billion naira) worth of seized substandard tyres, which were kept in the agency’s warehouse in Lagos.

The Director, Inspectorate and Enforcement, Bede Obayi who supervised the operation explained that the agency had to acquire sophisticated and rugged shredding equipment that could destroy the tyres without causing harm to the environment.

He stated that the aim was to discourage importers and to prevent them from refurbishing the tyres.
Obayi stated that the sizable number of seized tyres that are in the agency’s warehouse would be eventually destroyed.

He cautioned Nigerians against patronizing fake tyre distributors and noted that perpetrators were in the habit of scrapping off the expiry dates on the tyres and changing them with new and recent dates to deceive consumers. 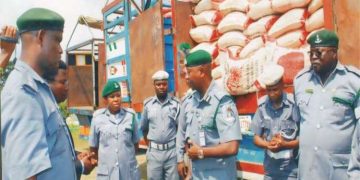 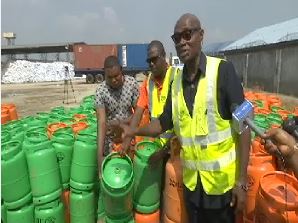 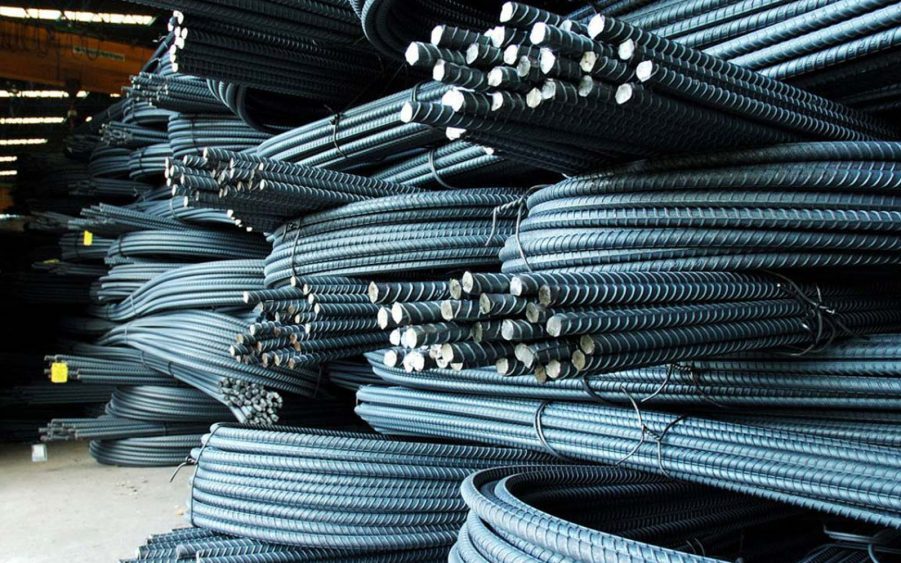 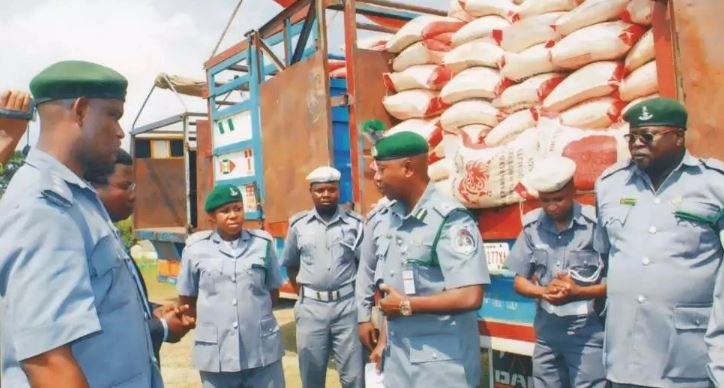 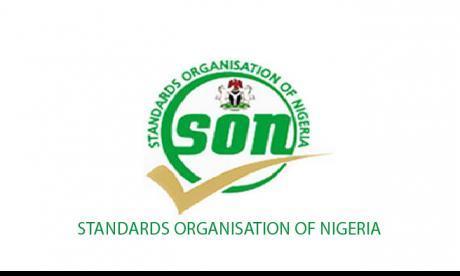 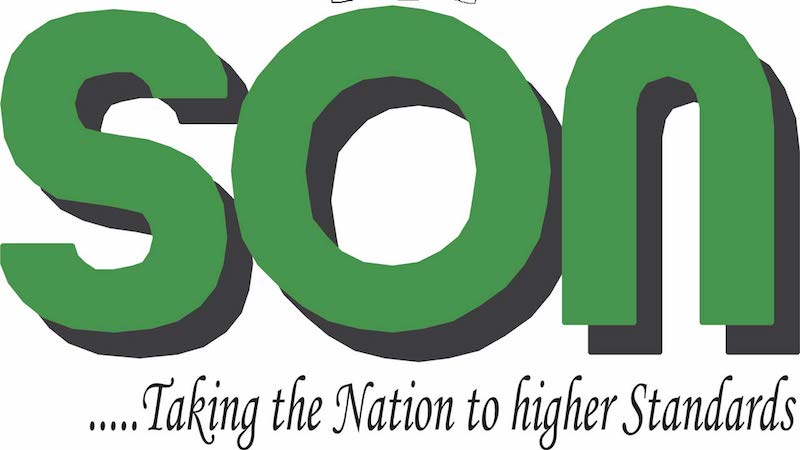