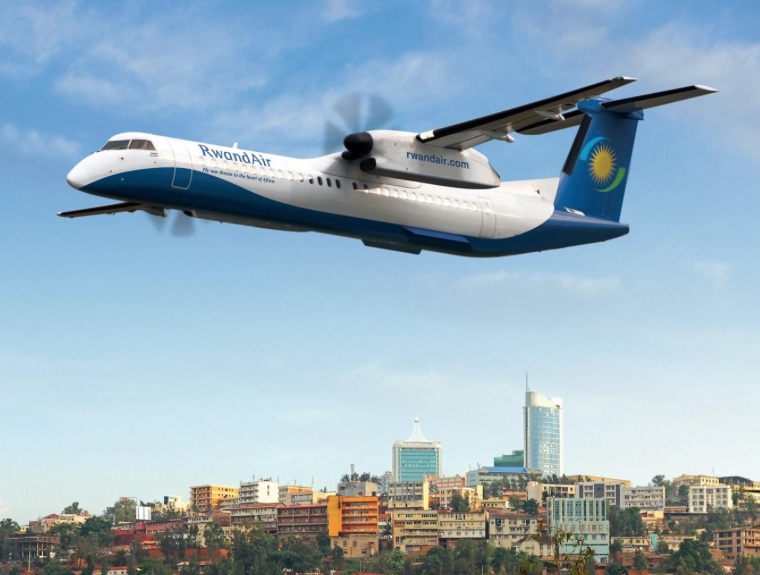 RwandAir expands its wings to Brussels

RwandAir expands its wings to Brussels

RwandAir said  it will spread its wings to Brussels, the capital of Belgium in July to increase the Airline’s destinations to 23.

The direct flights from Kigali to Brussels come weeks after the airline launched its direct commercial flights to Gatwick International airport in London.

Aviation Experts say the airline’s decision to  further into the European markets will boost trade between Rwanda and Europe.

Experts say RwandAir’s ambitious expansion strategy could help position it as a major aviation player in the next five years.

The connectivity will increase trade between Rwanda and the European market . 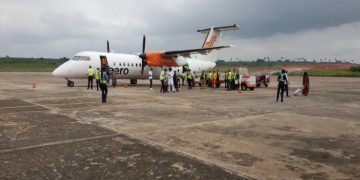 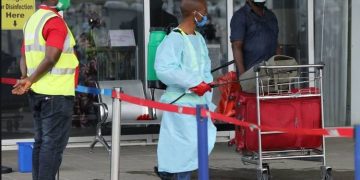 Domestic flights resume in Nigeria after 14 weeks of closure 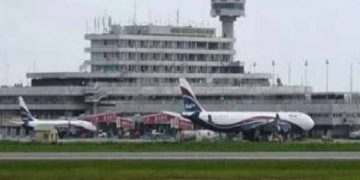 FG to announce date for flight resumption next week 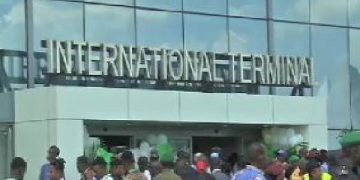