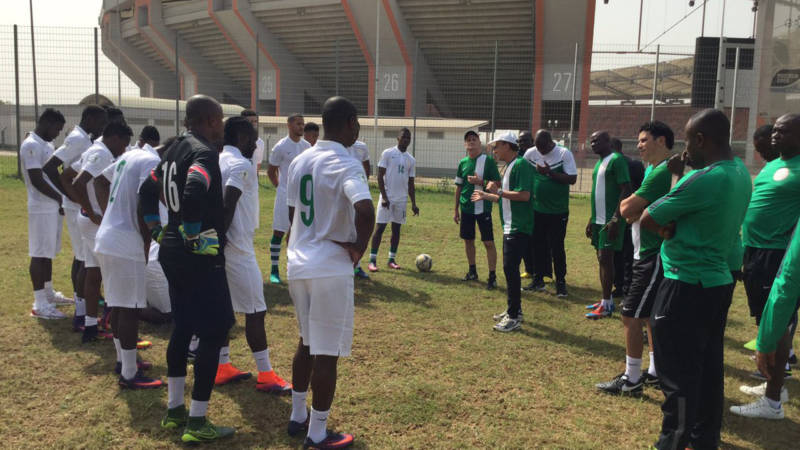 Super Eagles coach Gernot Rohr is set to invite as many as four players of the domestic Football League, NPFL, to the Super Eagles ahead of 2019 Africa Cup of Nations qualifier against South Africa next month.

The players are to join up with the rest of the Eagles squad in France in preparation for the first leg of the match which comes up on the 8th of June in Uyo.

Coach Rohr has come under criticism for inviting just one player from the local league, goalkeeper, Ikechukwu Ezenwa, in previous international game.

Expected to join him are Stephen Odey and Sikiru Olatunbosun both of MFM as well as a player from Wikki Tourists of Bauchi.