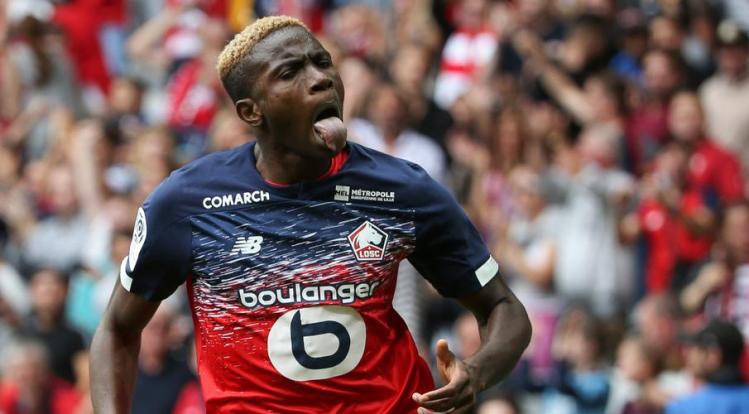 Super Eagles coach, Gernot Rohr has said he would support a move to the Premier League or Serie A for Striker, Victor Osimhen.

Osimhen has emerged as one of Europe’s exciting young talents with 18 goals in all competitions to become Lille’s top scorer and best player for the season.

Rohr says a move for Osimhen to any of Europe’s Elite Clubs will also improve the quality of the National team.

The 21-year-old who joined Lille in July 2019 from Belgian club, Royal Chaleroi has attracted interest from some of Europe’s leading Clubs, including Liverpool, Arsenal and Real Madrid.

Meanwhile, Former Super Eagles striker Odion Ighalo has said he wants to help Manchester United win trophies and qualify for the Champions League after extending his loan deal with the club.

Ighalo who was due to return to China after his initial loan deal expired in May has proven to be a bargain for United and the Striker hopes he could repay the confidence with some trophies.

Similarly, Super Eagles Coach, Gernot Rohr has said he is focused on guiding the team to a fourth Africa Cup of Nations triumph.

The 66 year old coach extended his stay with the Nigerian National team until 2022 after agreeing to a pay cut and residence in the country, as part of conditions attached with his new contract

Rohr who led Nigeria to a third place win at the 2019 African Cup of Nations in Egypt, said his mission with the team is not yet completed, prompting his desire to continue despite the new conditions.

Nigeria sit top of it’s AFCON 2021 qualifying group with six points after 2 wins in 2 matches against Benin Republic and Lesotho. 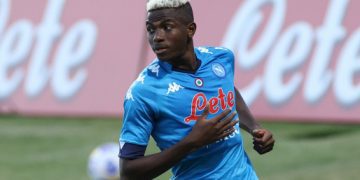 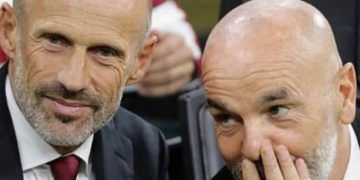 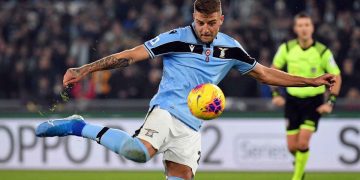