had revealed that they were greeted by hostile Al-Merrikh supporters ahead of their Caf Champions League encounter. 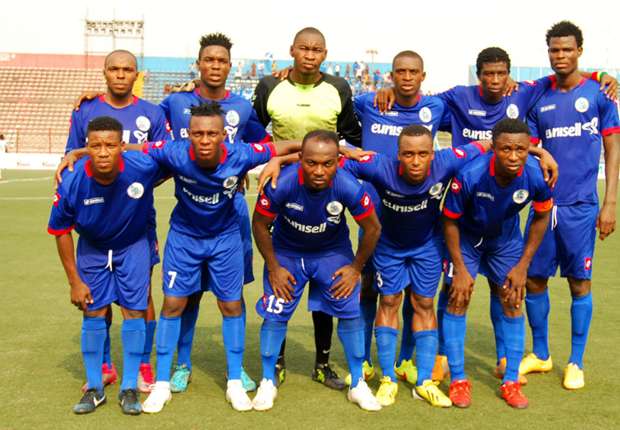 The Pride of Rivers won the first leg of the Round of 32 tie 3-0 at the Yakubu Gowon Stadium.

With the exit of Rivers United, Rangers remain the only club from Nigeria in championship and they will play Zamalek of Egypt in Enugu on Sunday.