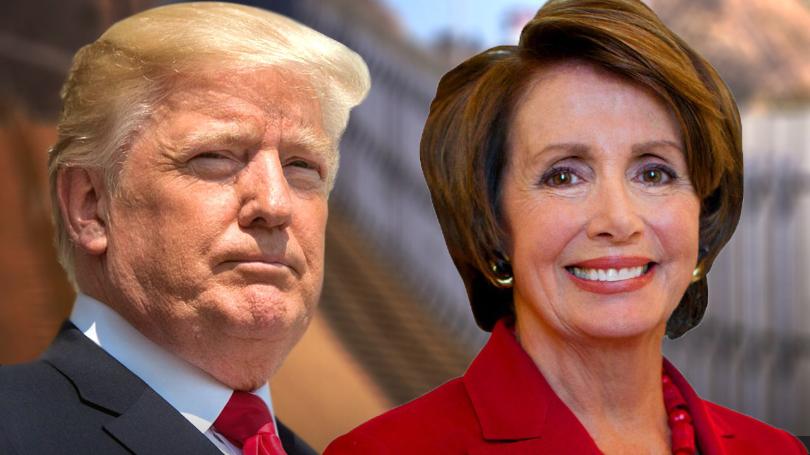 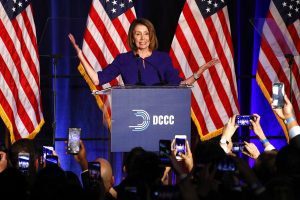 the 2018 midterm elections, her office said on Tuesday.

White House press secretary Sarah Huckabee Sanders originally cast doubt on whether he would call Pelosi noting that many within her own party may not even vote for her to become the next speaker of the house.

Trump, however, expressed magnanimity in the call and noted Pelosi’s call for bipartisanship.

Ondo lawyers call on FG to decongest prisons across country 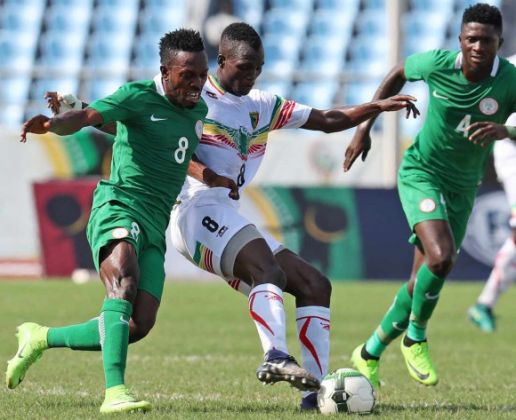 Nigeria to play Ghana in Africa U17 championship qualification on Saturday 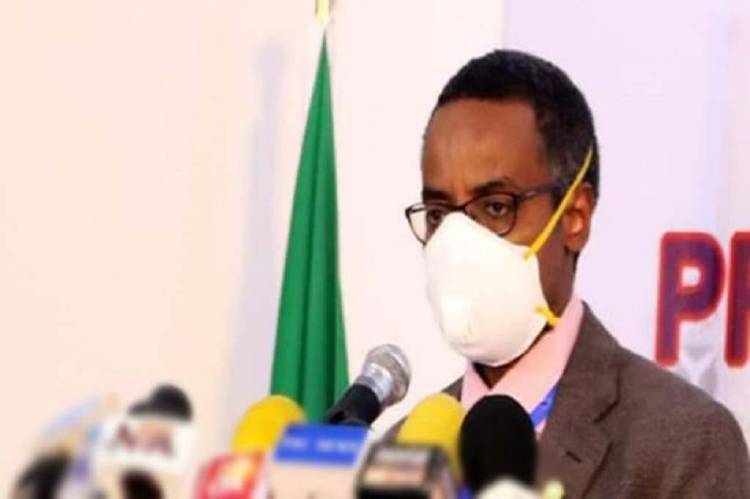 FG may impose another lockdown if cases continue to rise – PTF 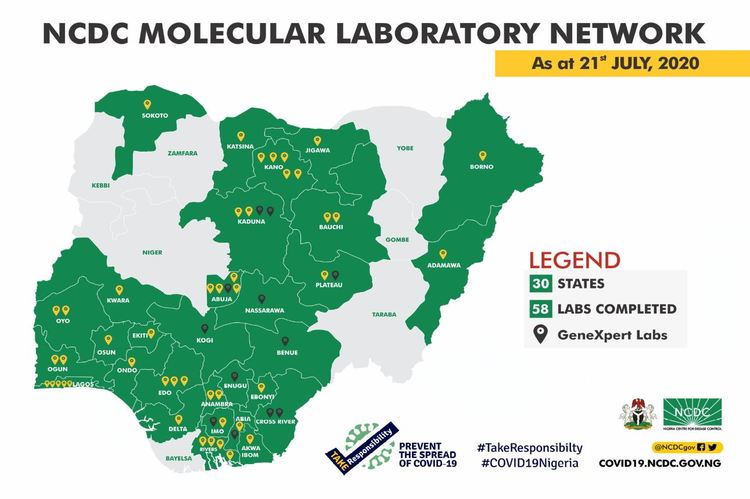 The Nigeria Centre for Disease Control (NCDC) has announced the (more…) 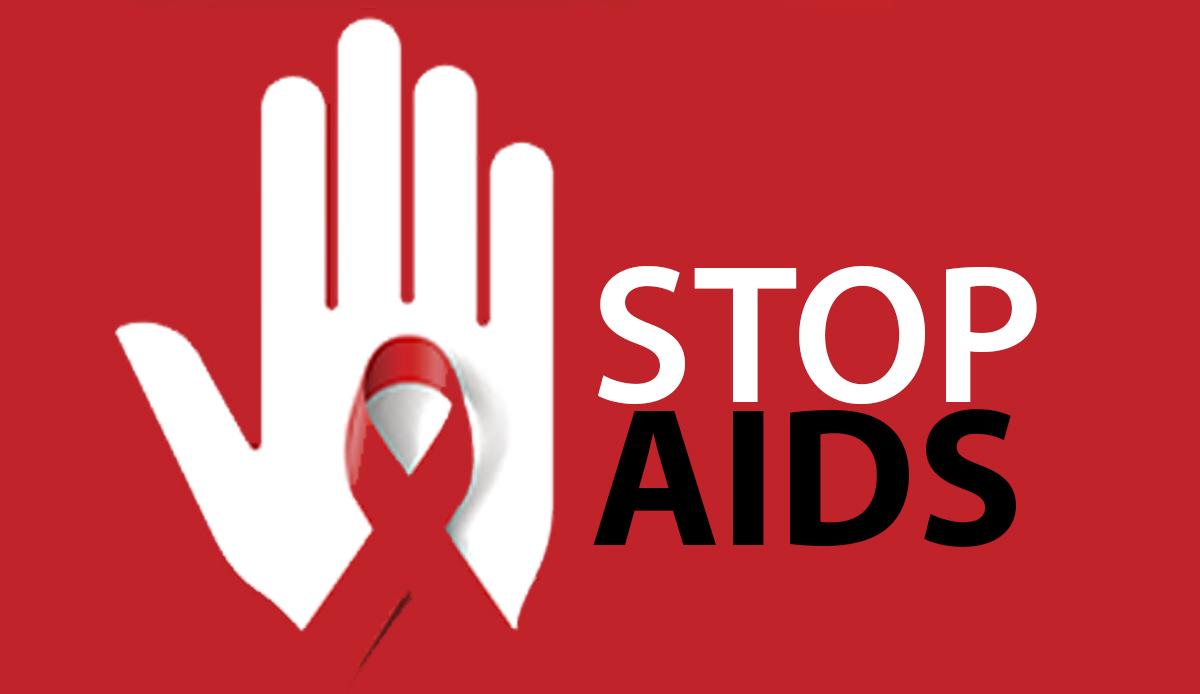