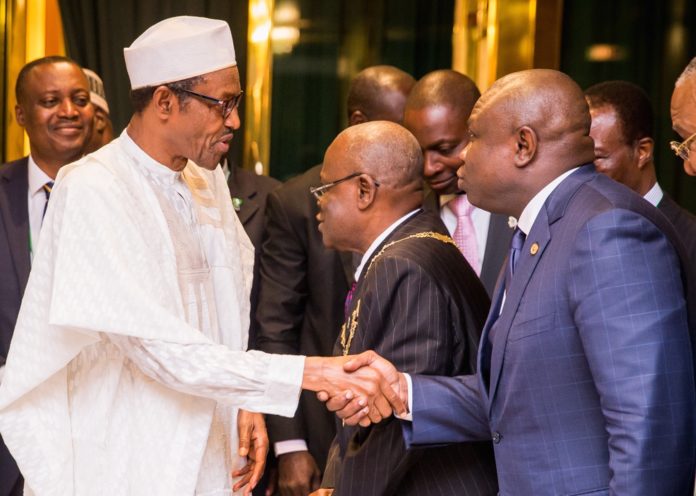 President Muhammadu Buhari will be in Lagos tomorrow on an official visit, to inaugurate a number of state projects.

This was announced in a statement issued by the state Ministry of Information and Strategy on Tuesday in Lagos.
It said that during the one-day working visit, a number of state projects would be inaugurated by the President. “The projects to be declared open include the rehabilitated 10-lane Oshodi/Murtala Muhammed International Airport Road, and the 170-Bed Ayinke House (Maternity Hospital) at the Lagos State University Teaching Hospital in Ikeja.

“Other projects to be unveiled include the Lagos State Theatre at Oregun in Ikeja, new 820 Mass Transit buses and the multi-level Oshodi Transport Interchange on the Apapa-Oshodi Expressway.

“The presidential visit would hold between 9.00 a. m. and 3.00 p.m. on Wednesday, during which traffic on some routes will be diverted in order to ensure a free flow of traffic,’’ it said. 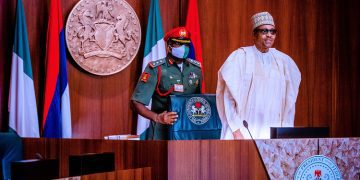 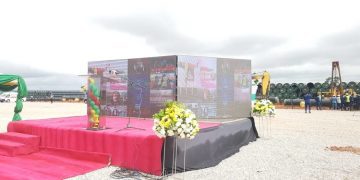 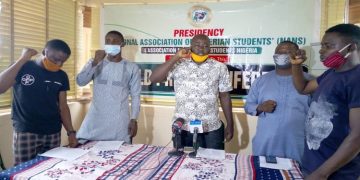 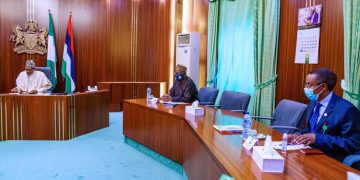 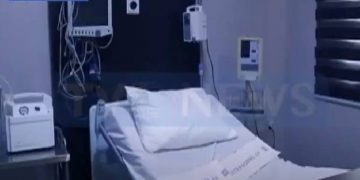 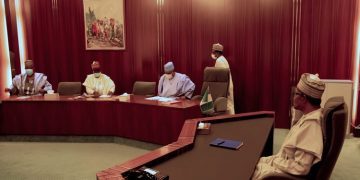