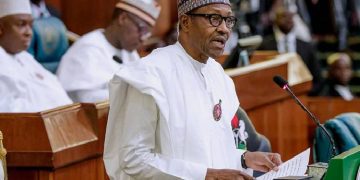 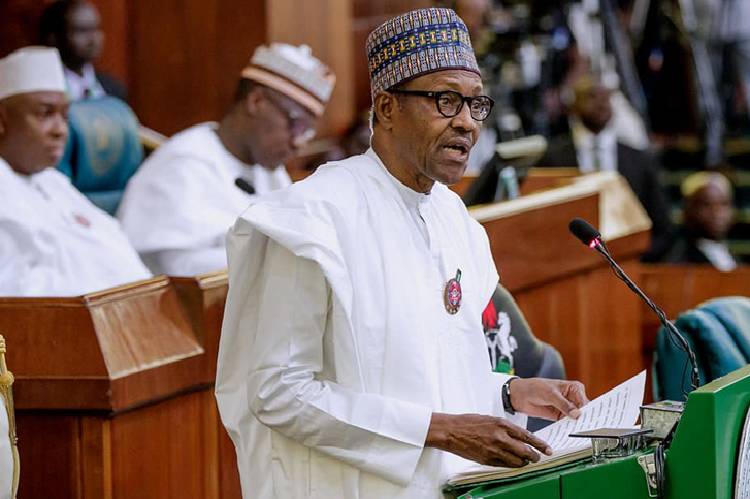 President Muhammadu Buhari will today, Thursday present the 2021 budget estimate at a joint session of both chambers of the National Assembly.

According to the proposal contained in the 2021- 2023 Medium Term Expenditure Framework and Fiscal Strategy Paper sent to the Senate in July, the budget will be on a deficit of N5.16 trillion and will be partly financed by a total loan package of N4.28 trillion.

The Senate president urged all ministries to ensure that they avail themselves the opportunity of the Budget defense window to appear with all the relevant and necessary information to defend their Budget Estimates. 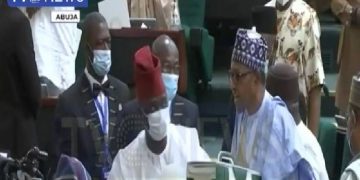 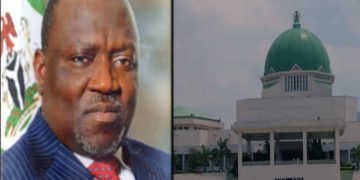 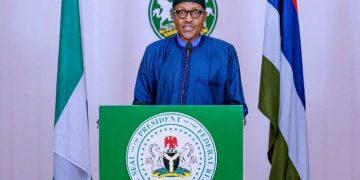