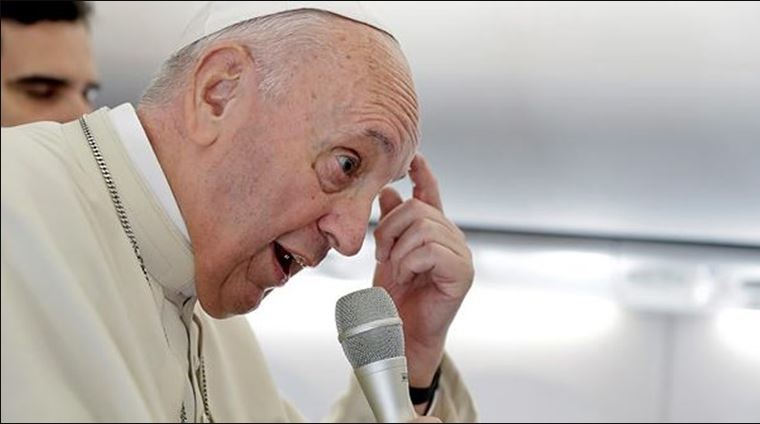 Pope Francis arrived late for his weekly address in St. Peter’s Square on Sunday, explaining that he had been stuck in an elevator in the Vatican for 25 minutes and had to be freed by firefighters.

“I have to beg your pardon,” the smiling pontiff said as he started the address about 10 minutes late.

He then explained that there had been a electrical power problem in the Vatican and that he had been stuck in the elevator until freed by Vatican fire officers.

“A round of applause for the fire brigade,” he told the crowd. 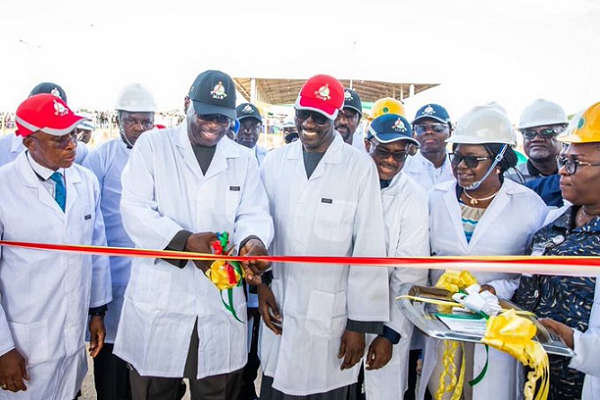 The Nigerian National Petroleum Corporations has recommissioned its Depot in the llorin, Kwara State,… 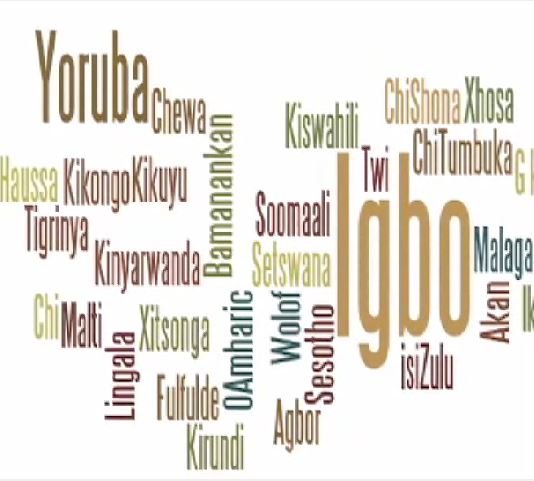 The ministry of education says it will introduce teaching in indigenous languages in Basic Education.… 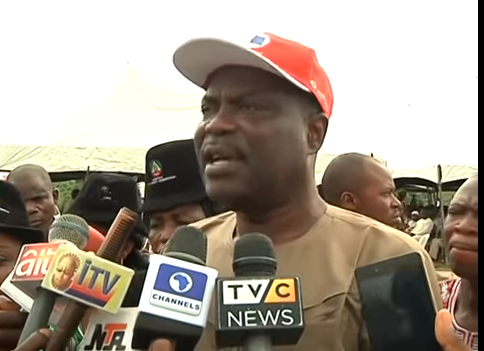 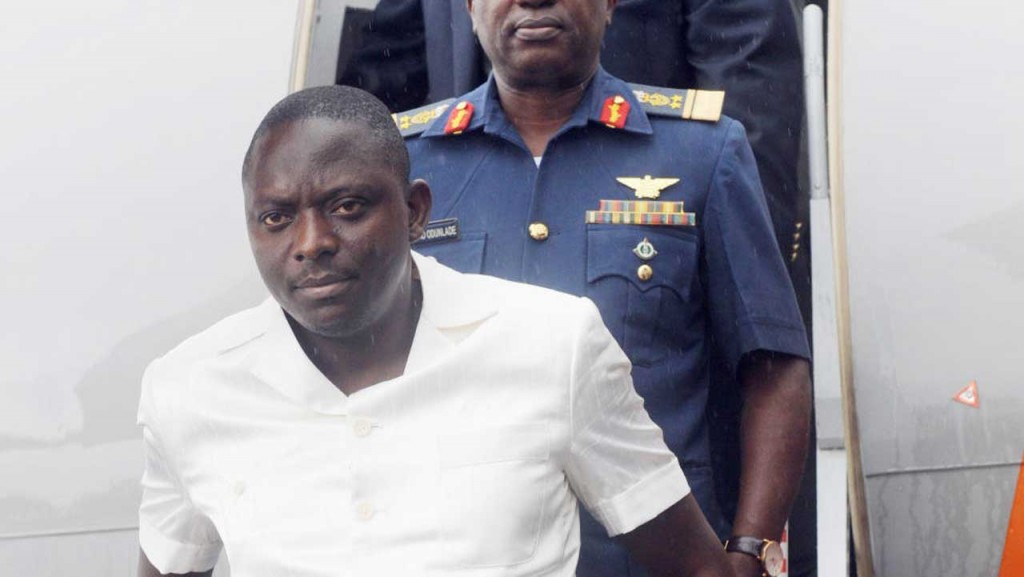 The Economic and Financial Crimes Commission, EFCC has re-arraigned a former Commander of the Military… 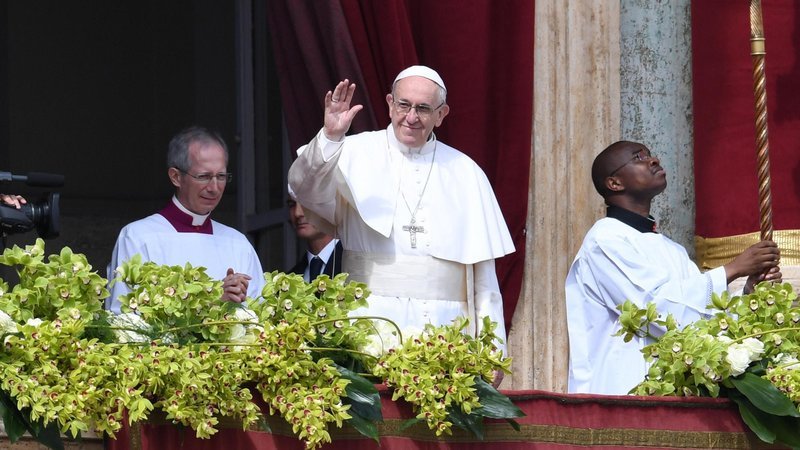 Easter: Pope calls for peace in Syria, end to violence in holy land

Pope Francis, in his Easter address this…

Pope Francis prayed before the tombs of… 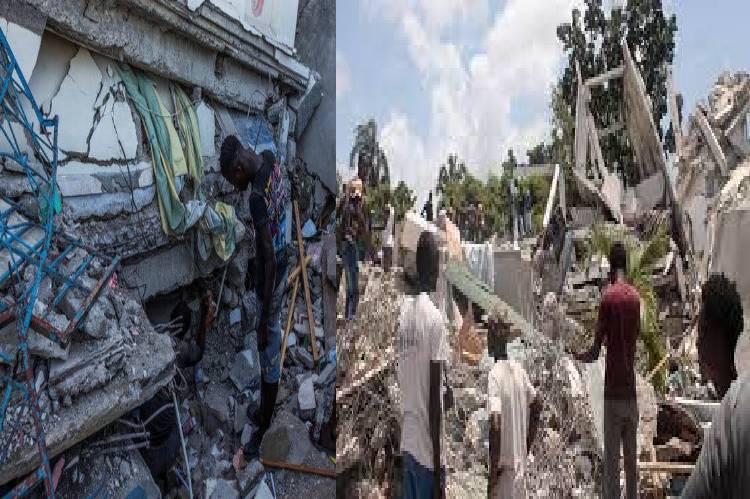 The dead toll from a devastating earthquake…