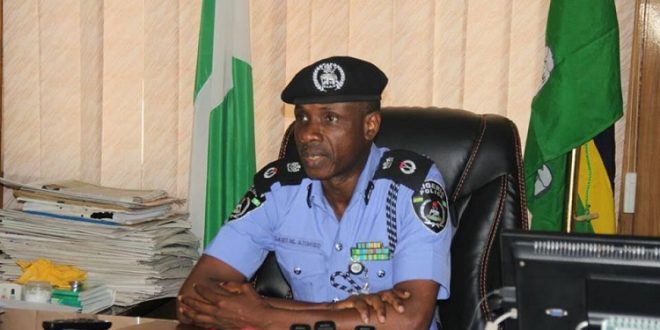 The Rivers State Police Command has announced a restriction of movement in some parts of the State during Saturday’s by-election into the Port Harcourt Constituency 3 of the state House of Assembly.

The State Commissioner of Police, Zaki Ahmed said this directive will take effect from 6am to 6pm only in areas where voting is to take place.

He assured that adequate deployments of security personnel have been made to ensure a free,fair, credible and violence free election. 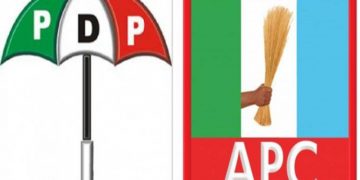 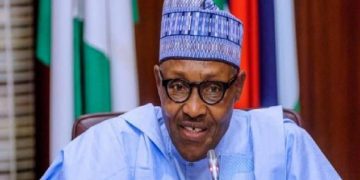 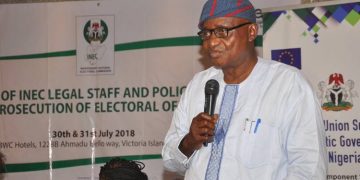 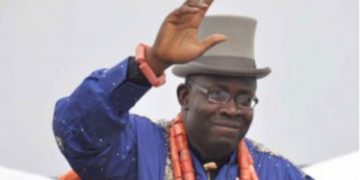