Three soldiers and a civilian have been arrested by men of the Edo State Police Command for alleged kidnapping and armed robbery.

The three soldiers were said to have been on the police wanted list for series of kidnappings at Agenebode, Fugar and other areas of Edo State.

The name of the civilian suspect was given as Goodluck Igbenebor.

Corporals Ameh and Balogun were arrested after they kidnapped one Mr Joseph Otono in October at Fugar, Etsako Central Local Government Area of Edo State and snatched his Toyota Voltron car.

Their victim was released after a ransom was paid by his relation.

Luck ran out of the soldiers when they were arrested at Ehor, headquarters of Uhunmwode local government area of Edo State while on their way to Lagos State to sell the car.

They were discovered to have also kidnapped a classroom teacher in Fugar, Mrs Catherine Izuagie on the 9th of September, 2019 and released her after ransom was paid.

Private Evans Isibor who was posted to Maiduguri, capital of Bornu State to combat insurgency, was said to have joined others to kidnap one Mohammed Hassan in Agenebode, Etsako East local government area of Edo state on the October 14, 2019.

Nwabuzor said, “Yes I can confirm to you that three soldiers and a civilian have benn arrested by the state command for kidnapping and armed robbery. They are currently being quizzed by the head of SARS, SP Richard Balogun. 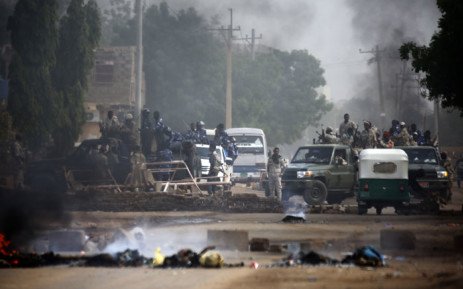 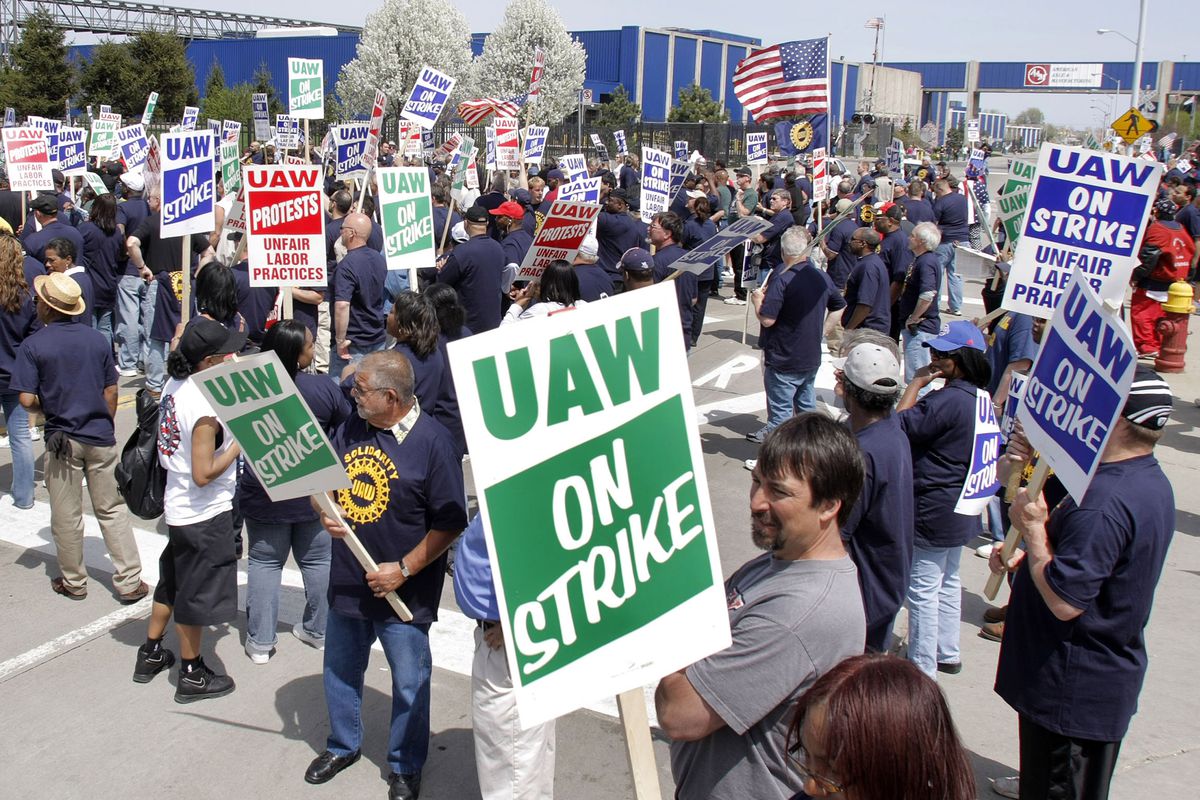 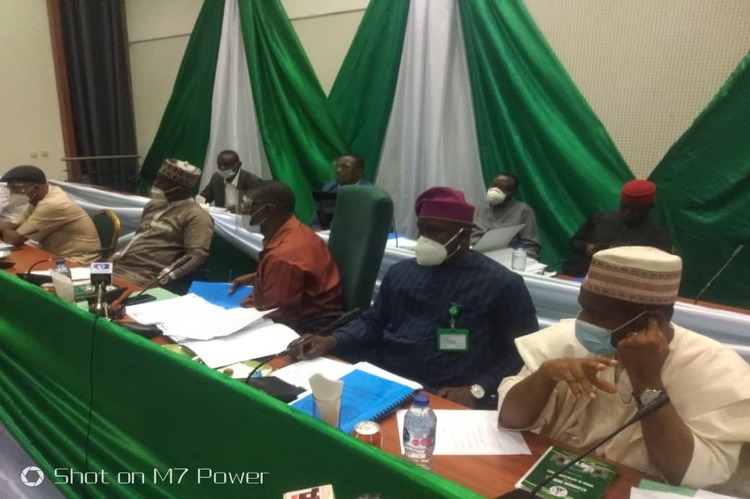 The House of Representatives' Committee on Treaties, Protocols and Agreements has adjourned sitting… 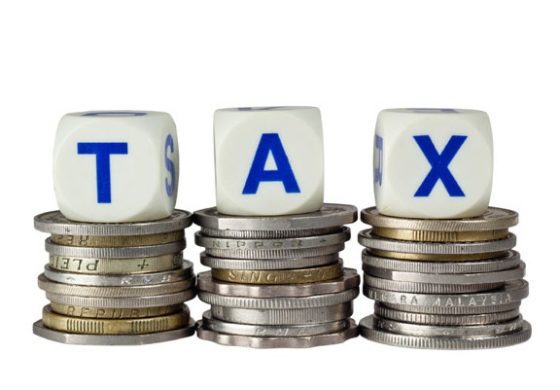 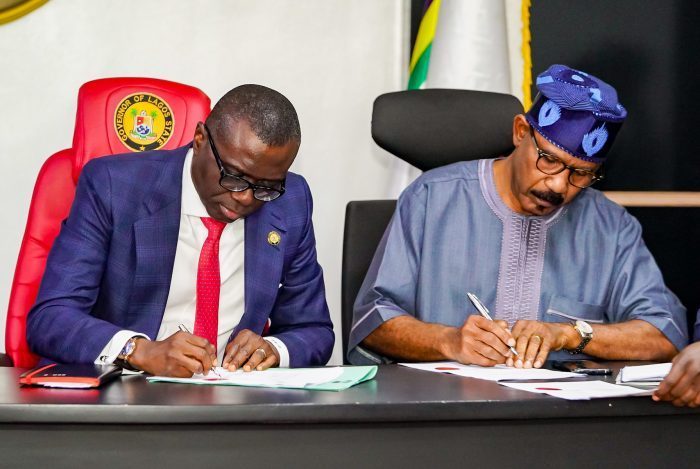 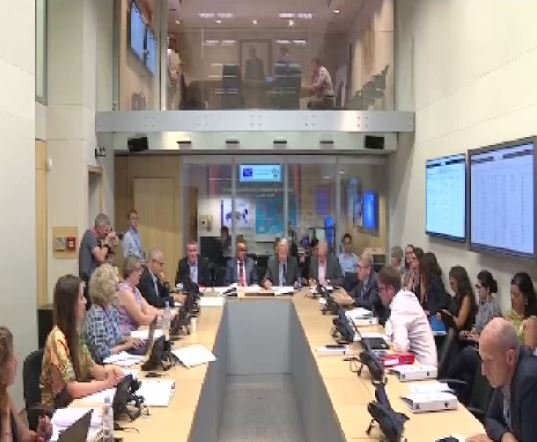 The World Health Organization has declared… 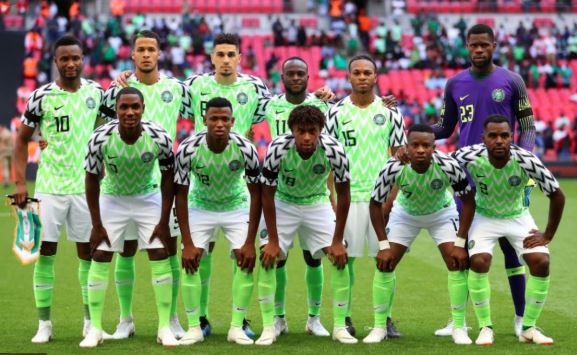 Nigeria’s Super Eagles have moved up 12…