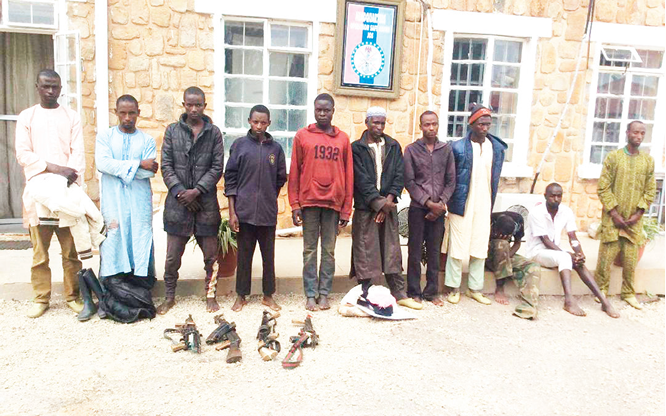 The Police authorities said eleven persons have been arrested in connection with recent killings in Plateau State.

Police Spokesman, Jimoh Moshood told a news conference in Abuja that the suspects are being held by the police in the state as investigations are ongoing.

In another development, this time in Abuja, the police spokesman explained that operatives are on the trail of assailants who killed 7 police men and seriously wounded another in the Galadimawa area, a suburb of the capital.

Reports indicate that the attack happened Monday night when the operatives attempted to search a vehicle at a check point they had mounted. 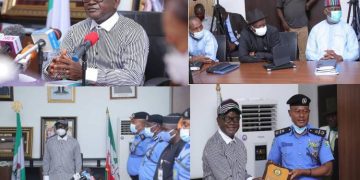 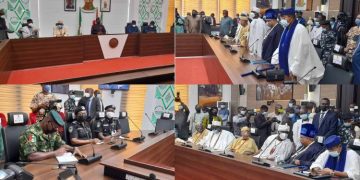 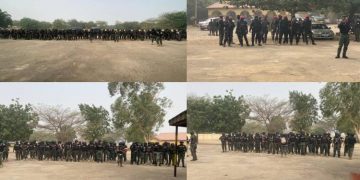 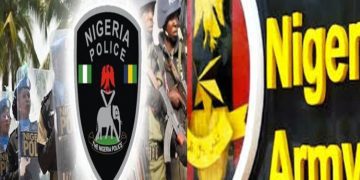 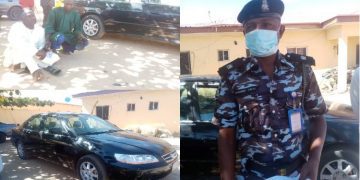 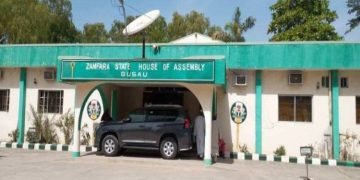