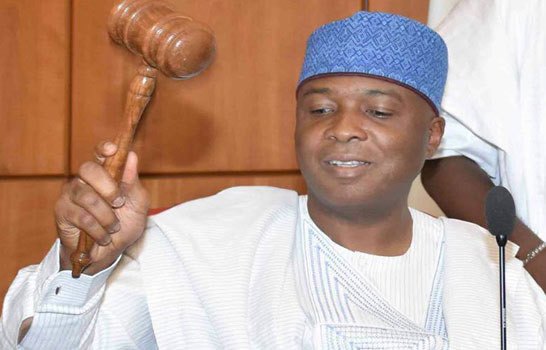 The Nigeria Extractive Industries Transparency Initiative, NEITI said the passage of the Petroleum Industry Governance Bill by the Senate will eliminate the loss of billions of dollars in the country’s oil and gas

NEITI added that the passage of the PIGB by the Senate on Thursday should be lauded as the bill would check the governance lapses that had plagued Nigeria’s oil and gas sector for decades.

The agency stated in a statement issued in Abuja on Friday by its Director of Communications, Dr. Ogbonnaya Orji, that in 2016, it was in realisation of the current stagnation of investment opportunities in the petroleum industry and the negative consequences to the economy as a result of the absence of the new law that made NEITI to publish a researched policy brief titled, ‘Urgency of a new law for the petroleum sector’.

In the publication, NEITI said Nigeria had so far lost over $200bn as a result of the absence of a governance law.

It stated, “These lost revenues were as a result of investments withheld or diverted by investors to other (more predictable) jurisdictions. The hedging by investors stems from the expectation that the old rules would no longer apply, but not knowing when the new ones would materialise.

“NEITI’s 2013 audit of the oil and gas sector revealed that a cumulative $10.4bn and N378.7bn were lost as a result of under-remittances, inefficiencies, theft or absence of a clear governance framework for the sector. The cost to the nation in 2013 alone was N1.74tn.

“It is now hoped that with the prospects of a new law coming into place, this huge revenue losses to the nation as a result of governance lapses will be eliminated.” 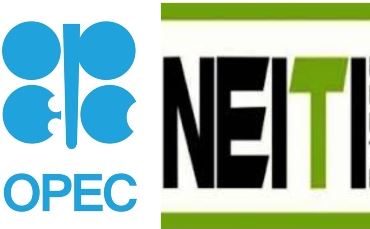 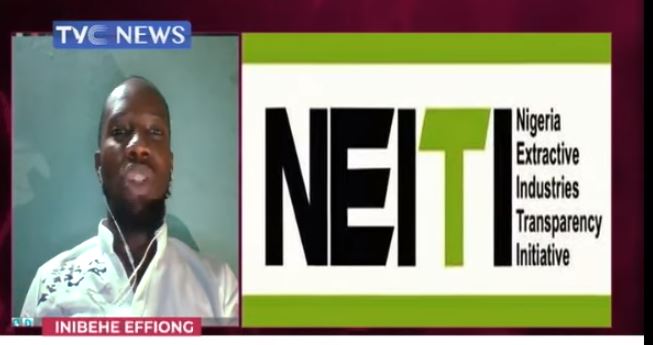 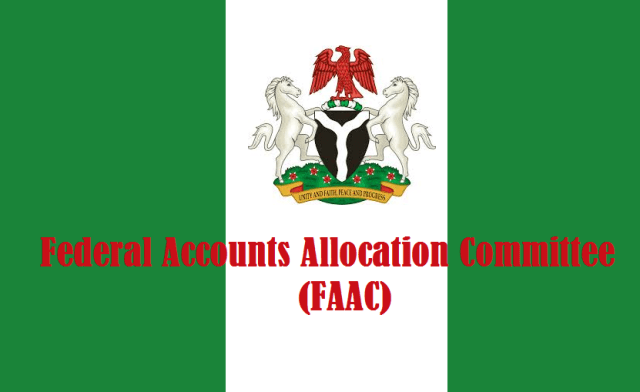 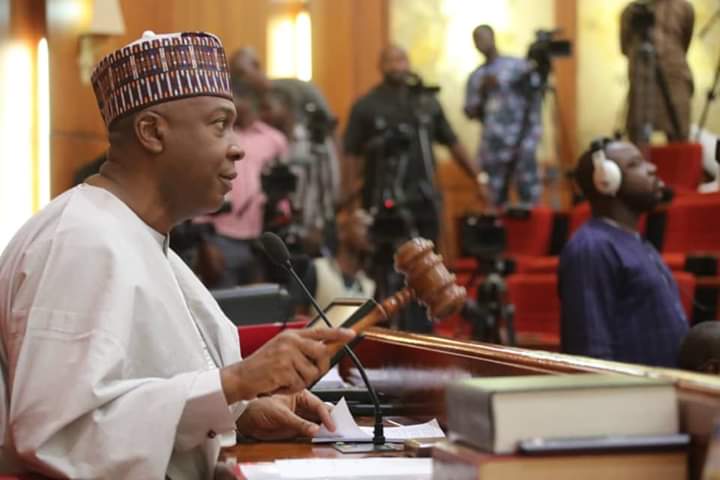 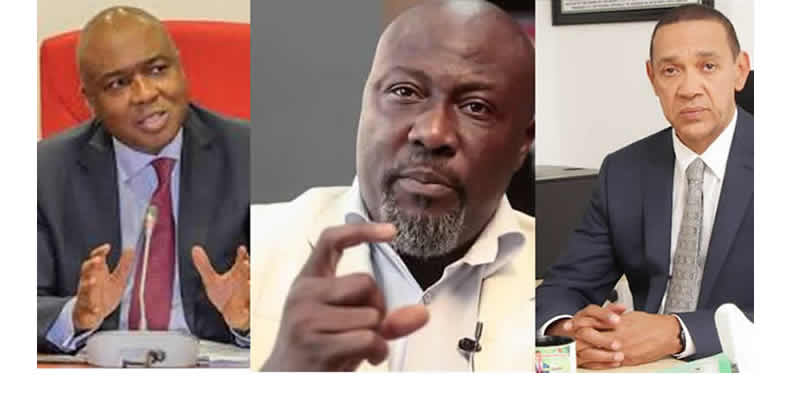 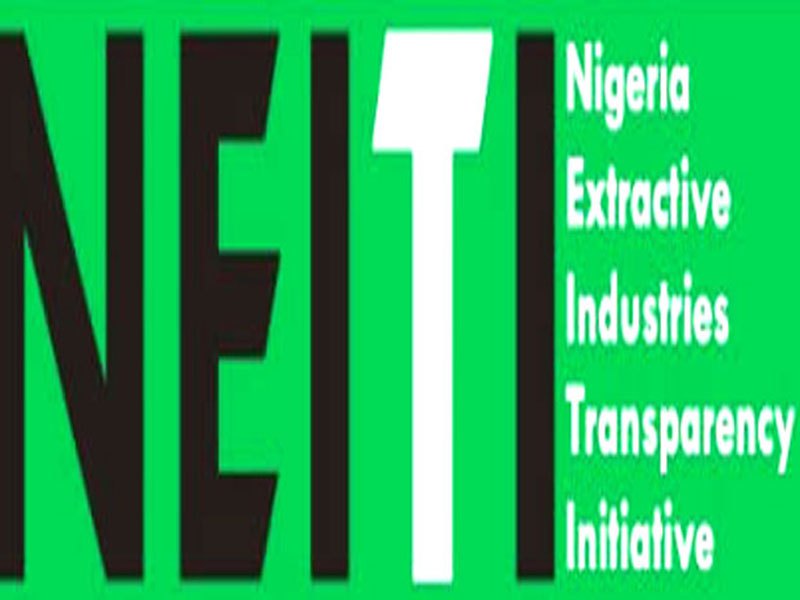